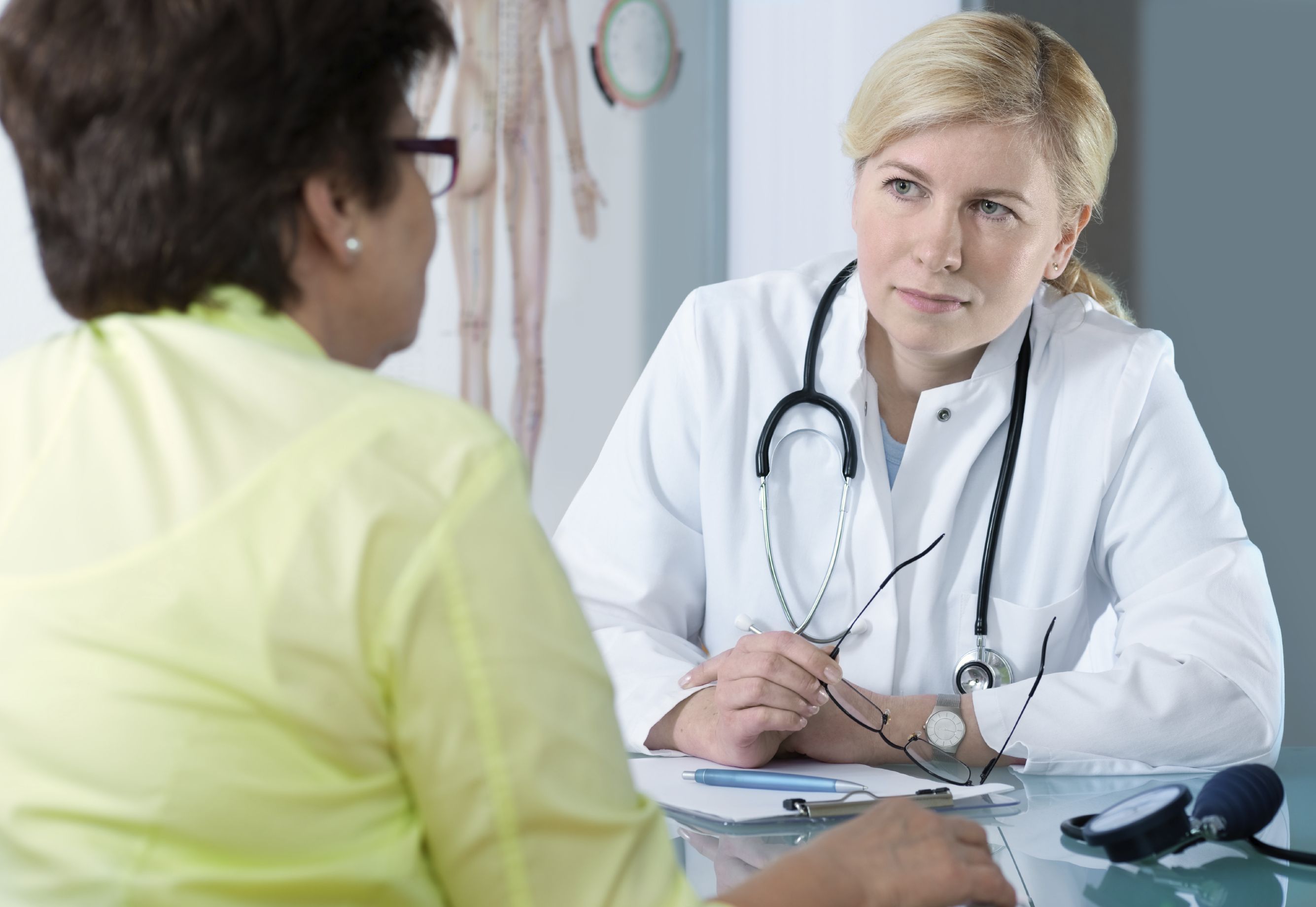 There has been much chatter in several myeloma support groups about Daratumumab and CD38 expression. What does this mean for the myeloma survivor who is using this drug, or who intends to use it in the future? I came across an excellent article on Cancer Network by Leah Lawrence that seems to make sense of it all (at least it does for me). here are the highlights:

CD38 expression was associated with response to daratumumab monotherapy in patients with multiple myeloma, according to the results of a study published recently in Blood.

The study also showed that daratumumab may be re-introduced in patients who have developed resistance to the drug after sufficient time has passed to allow CD38 expression levels to return to levels seen at baseline, or by adding all-trans retinoic acid (ATRA) to the daratumumab regimens.

I had no idea what ATRA was until reading this article. According the Chemo Care, ATRA is an anti-cancer chemotherapy drug, and is classified as a "retinoid." It is typically used to treat acute promyelocytic. If a drug has been approved for one use, physicians sometimes elect to use this same drug for other problems if they believe it might be helpful. ATRA is given by mouth (in capsule form).

Although daratumumab is an effective treatment for patients with relapsed or refractory multiple myeloma, some patients do not respond to the treatment, and many patients who do respond will eventually develop resistance to the drug, according to study authors led by Inger S. Nijhof, of VU University Medical Center, Amsterdam.

Since response to daratumumab could not be explained solely by CD38 expression, the researchers also examined levels of complement-inhibitory proteins on pretreatment myeloma cells. They found that cell surface expression of the complement-inhibitory proteins, CD46, CD55, and CD59, was not associated with response to daratumumab.

“Since our data suggest that reduced CD38 expression and increased CD55 and CD59 levels contribute to acquired resistance to daratumumab, we hypothesized that ATRA may also be of value at the time of progression,” the researchers wrote.

Indeed, the researchers  were able to increase CD38 expression and decrease CD55 and CD59 levels using ATRA, and reversed resistance to daratumumab.

“The variability in clinical outcome following daratumumab treatment cannot solely be explained by differential expression of CD38, which precludes its use as a definitive predictive biomarker of response to daratumumab in clinical practice,” the researchers wrote. “It is likely that other tumor-related factors such as genetic abnormalities and activation status of signaling pathways, as well as differences in the composition of the bone marrow microenvironment including frequency of immune effector and suppressor cells, also contribute to the variability in response to daratumumab.”

My take-away is that if your are using daratumumab, or were using it and became unresponsive to the drug, talk to your doctor about adding ATRA. Also, consider trying it again after a six-month break.