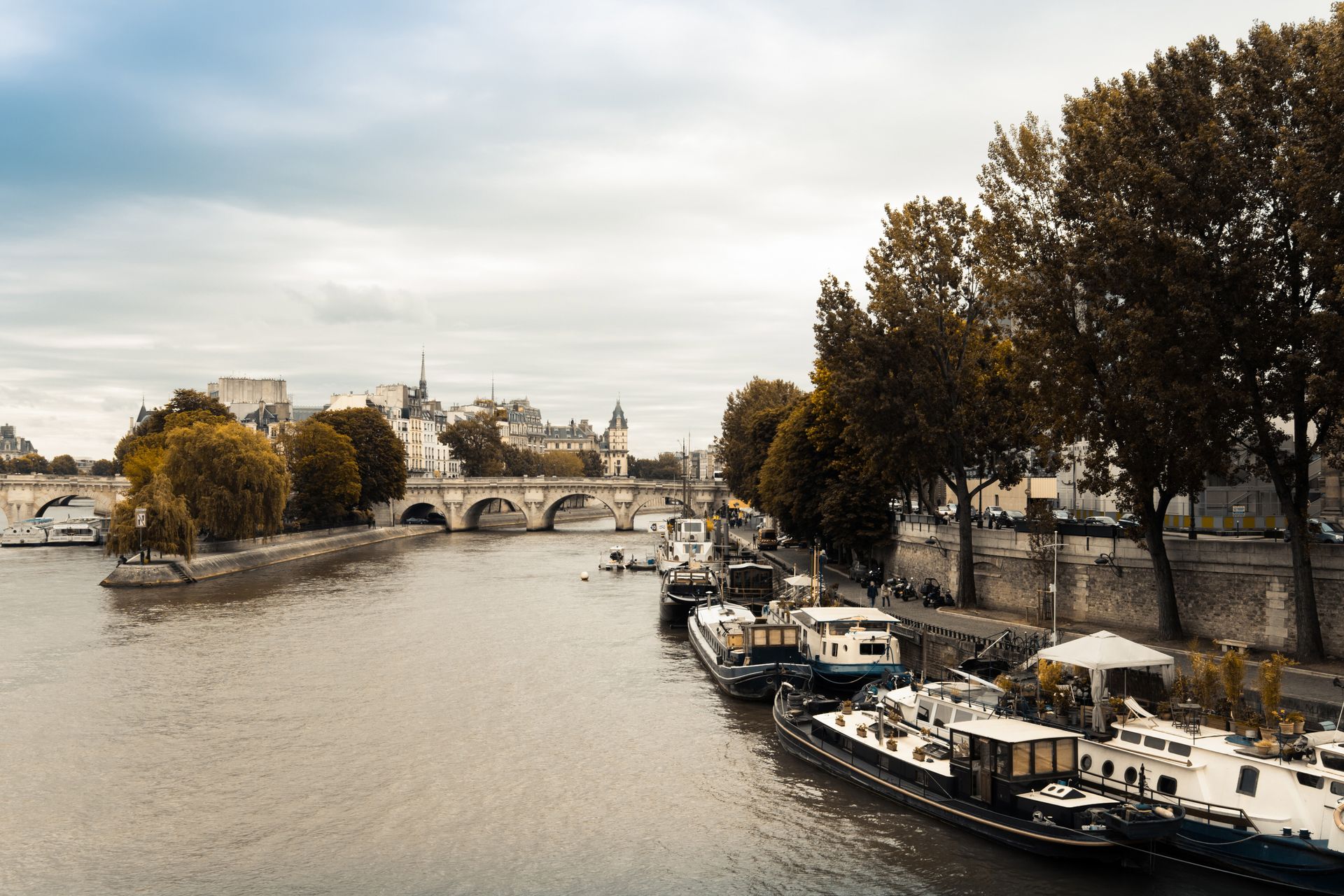 Revlimid was recently FDA-approved in the US for use in newly diagnosed patients and now the European Commission is following suit. The EU has approved Revlimid (lenalidomide) for adults with previously untreated myeloma who are not transplant-eligible. Previously, it was only approved for use in combination with dexamethasone for patients who had received at least one prior therapy. In an article in , Thierry Facon of the Claude Huriez hospital in Lille, France, said that the expanded approval “is a real step forward”, noting that “treating patients continuously until disease progression is supported by several clinical studies, and will have an important impact on how we manage the disease over the long-term”. In the Celgene release, Dr. Facon also said:

"Having a new treatment option now available for patients newly diagnosed with multiple myeloma is a real step forward. Treating patients continuously until disease progression is supported by several clinical studies, and will have an important impact on how we manage the disease over the long-term."

According to Celgene, the decision was made based on data from two key clinical trials including the MM-020 (FIRST trial) and the MM-015 trial. The FIRST study was a large phase III randomized study in 1,623 newly diagnosed patient not eligible for transplant. It compared Revlimid and dexamethasone with melphalan-prednisone-thalidomide for a 72 week period. Medial overall survival for the continuous Revlimid arm was 58.9 months compared to 48.5 months. The grade 3 and 4 adverse events were similar in both groups. The MM-0155 study was a phase III randomized study comparing melphalan-prednisone-lenalidomide induction and Revlimid maintenance vs. melphalan-prednisone-lenalidomide or melphalan-prednisone followed by a placebo in patients over 65. Progression free survival was improved in the first arm but overall survival was not significantly improved across any treatment arm. The drug was also EU approved for the blood cancer myelodysplastic syndrome (MDS) and adds to the success of this now-standard drug in myeloma treatment.