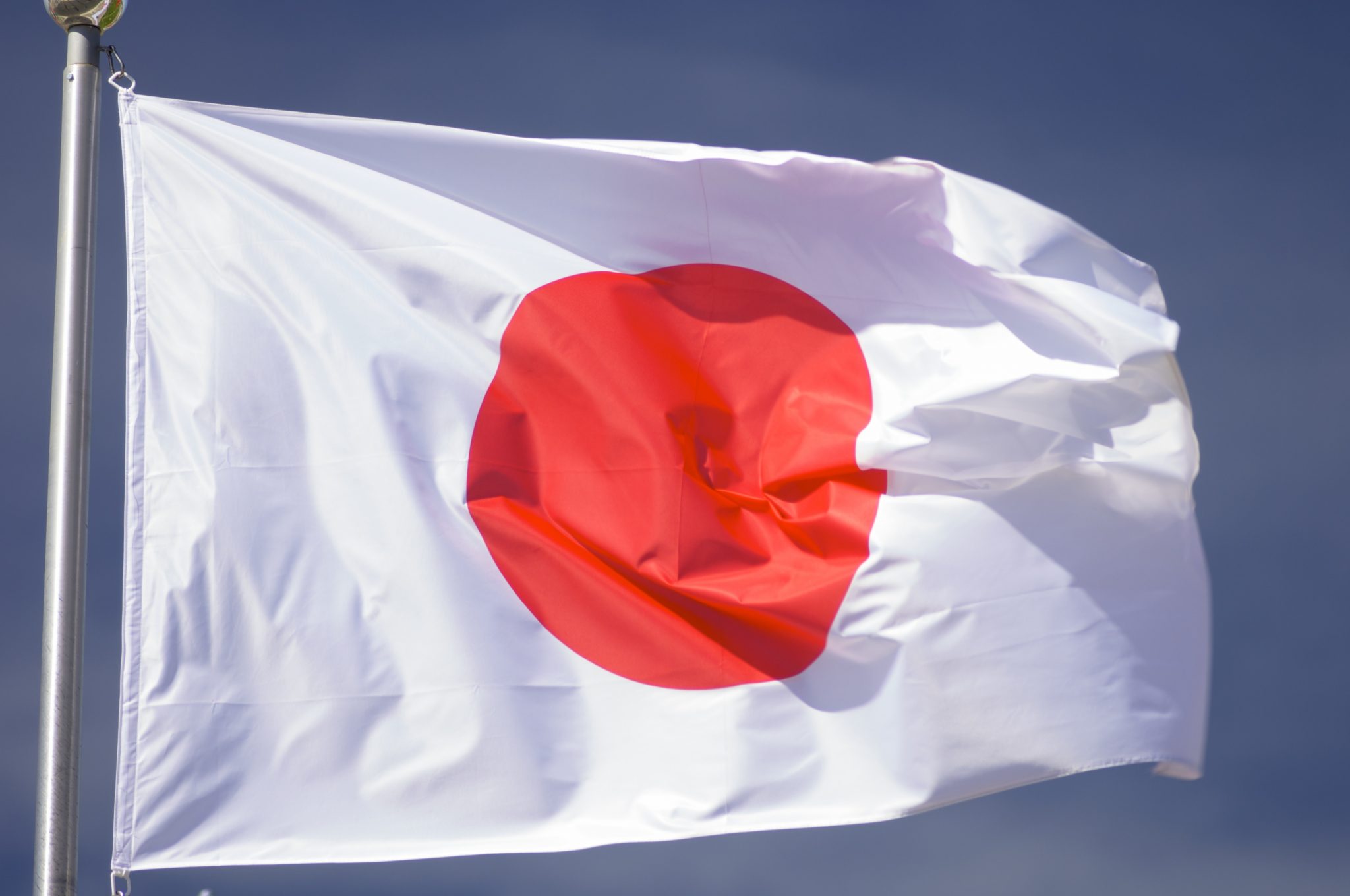 Celgene's Revlimid (lenalidomide) can now be used with dexamethasone for relapsed or refractory multiple myeloma patients who have received at least one prior treatment in Japan.

The approval was based on the FIRST trial, an international randomized Phase III trial. A Japanese Phase II study MM-025 confirmed the decision.

There are more than 11,000 men and women in Japan currently undergoing treatment for multiple myeloma, and approximately 4,000 are newly diagnosed each year.

According to Business Finance News, this is the first myeloma drug approved in Japan. Celgene will now work with Japanese authorities to determine next steps for pricing and reimbursement.

For more information about Revlimid or the Celgene RevAssist program, click here.