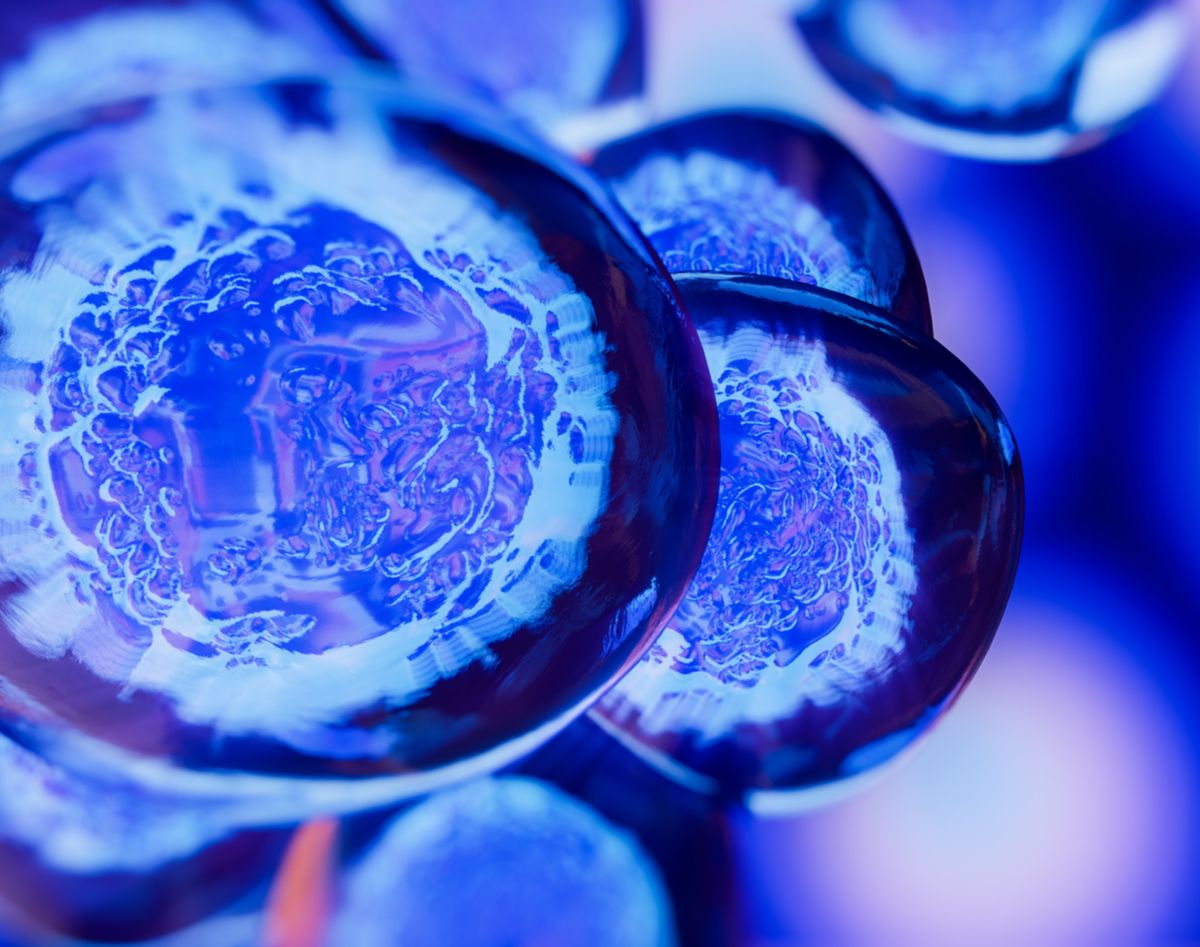 There are literally hundreds of clinical trials underway using different cell therapies for the treatment of a variety of cancers. Most of us are aware of some of the efforts in this field that target multiple myeloma. A nice overview was just published by Healio – Cell Therapy of the different cell technologies that are being explored for MM and their current research status. I encourage you to read the full document (titled ‘Multiple Myeloma : The Next Frontier of Cell Therapy’) of 7 pages, but will also provide a summary for those who are somewhat pressed for time.

The authors state that it will be only a matter of time before we start seeing the first approvals for myeloma-targeted cell therapies. It seems that Bristol-Myers/Celgene/Blue Bird’s product BB2121 will most likely become the first approval. Over the next few years, we will see several other competitors who will all claim this or that benefit compared to the others. The competitive characteristics will mostly likely include:

Please allow me to voice a personal opinion about ‘competitive characteristics’. There isn’t a word being said or published about the potential future cost of any of those technologies discussed above. When the first-generation CAR-T for Pediatric Acute Lymphocytic Leukemia was approved 18-months ago, its marketer came up with a ‘net price’ in the US of just around $ 400,000 (for just the drug). I have yet to see second generation pharmaceutical products that offer additional benefit to the patient with price tags equal or lower to first generation products in my years in the industry. I can only hope that the industry will price these novel treatments responsibly. By the time our myeloma relapses or becomes refractory many of us and/or our families have already been bled dry by the high cost of our prior treatment. For many of us, there is no turnip left to squeeze blood from.