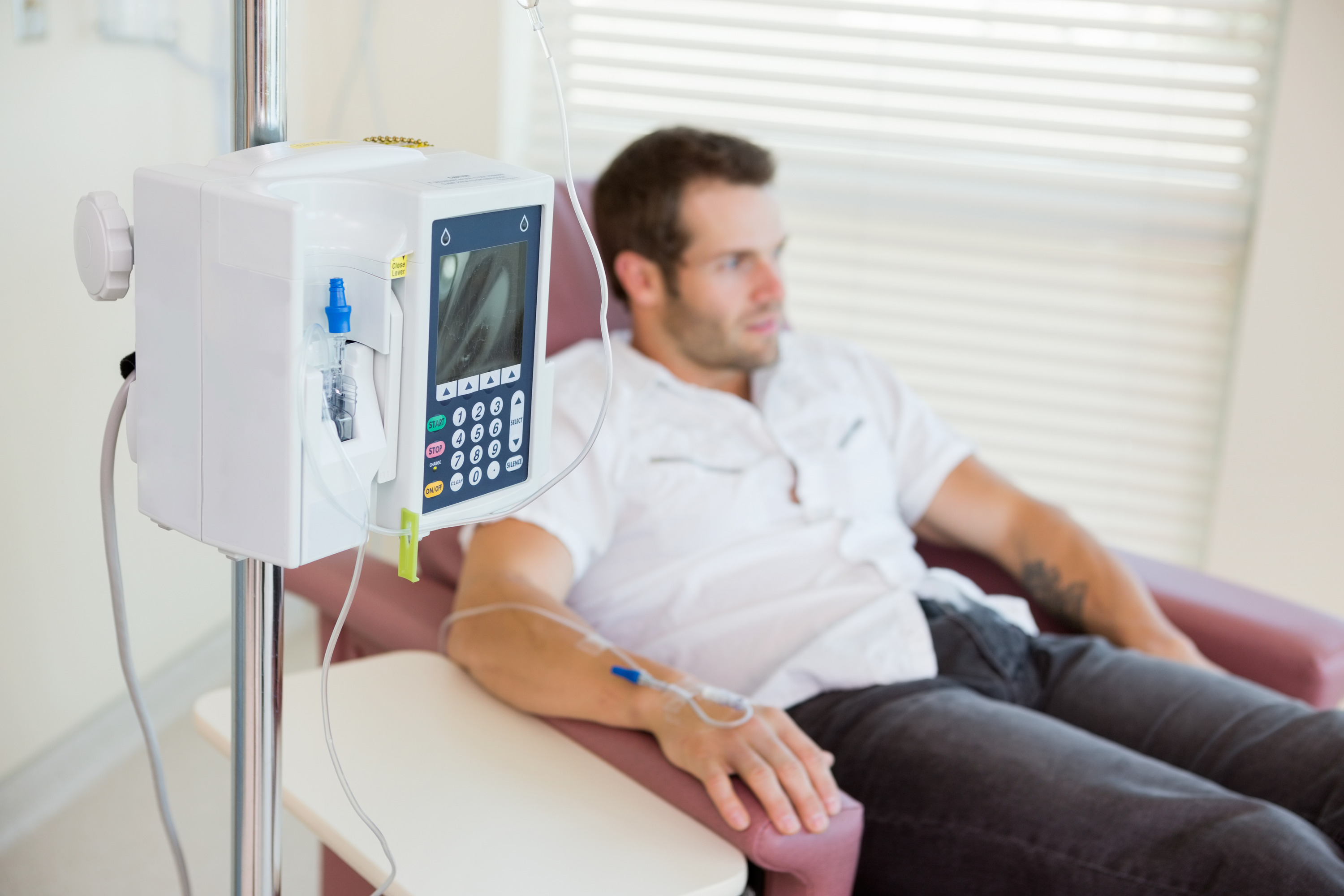 BY SUZIEROSE I was asked the other day what is the difference between chemotherapy and oncology therapy. This was a hard question for me to answer. Partly, because all drugs technically are chemicals and knowing that, one understands, all pharmaceuticals are chemotherapy. This forced me to think a little harder and come up with what made the group of drugs called 'chemo' therapy so different that the word 'chemo' stuck to them and not all other medications. The distinction is that the drugs called chemotherapy target rapidly growing cells and also damage  the DNA of normal cells. Chemo drugs are not target specific and so they damage/kill normal cells as much as the cancer cells. In general, cancer cells replicate faster than most normal cells. Chemotherapy drugs then are most impactful on rapidly dividing cells whether they are normal or cancerous. What then are some of the most rapidly dividing normal cells? Those in the bone marrow, for one. The bone marrow produces 2.5 million RBC's a second,which carry oxygen, along with cells that fight infection (WBC's) as well as those which prevent bleeding (platelets). So it is easy to see how patients who are taking chemotherapy become fatigued when the cells which carry oxygen are being killed, are susceptible to infection when the cells which fight infection are being destroyed as rapidly as they are produced. Most individuals who take chemotherapy are quite familiar with these toxicities. Two, there are the skin cells (epithelial cells) which continuously divide every 2o-30 minutes. Epithelial cells line all body cavities. This includes the lining of the mouth & esophagus (and accounts for the mucositis) as well as the GI/colon lining resulting in nausea, vomiting and diarrhea. O yes, lastly I must not forget the epithelial cells folks are most familiar with ... hair cells!! A bald head tends to be a hallmark sign of a cancer patient receiving chemotherapy. Simply knowing which normal cells divide most rapidly helps to understand what toxicities a patient can expect when undergoing chemotherapy. What then are the names of the most common chemotherapy drugs that are as toxic to normal cells as they are the cancer cells.? Chemotherapy typically includes 4 chemical groups of drugs: alkylating agents, platinum agents, anthracyclines, and mitotic inhibitors. There are different classes of drugs within these chemical groups. Examples of alkylating class drugs are nitrogen mustards (cyclophosamide, ifosfamide, & melphalan) and nitrosureas (carmustine & lomustine) as well as alkyl sulfonates (busulfan) The group of platinum agents include cisplatin, carboplatin & oxaplatin. The most common anthracycline used is doxyrubicin (adriamycin) and lastly the mitotic inhibitors which include the taxanes (paclitaxel) and the vinca alkaloids ( vincristine & vinblastine) The original thinking was that rapidly dividing cancer cells did not have time to repair damage caused by the drug and that normal cells which divide more slowly have time to check and repair any DNA damage or mitosis that occurs. As most of us well know, therapy today with chemotherapy drugs typically has to be given cyclically to allow non-cancerous cells time to heal. In contrast, many of the newer cancer drugs target processes that are specific to the cancer cell but not to normal cells. Usually, they target genes, proteins, or the tissue environment unique to the growth & survival of the cancer cell as oppose to our normal cells. The overall message here then is that chemotherapy drugs either cause mutation to an individuals's normal DNA as well as the cancer cell and/ or they disrupt mitosis (process of replication) in the normal cells along with those of the cancer cell.