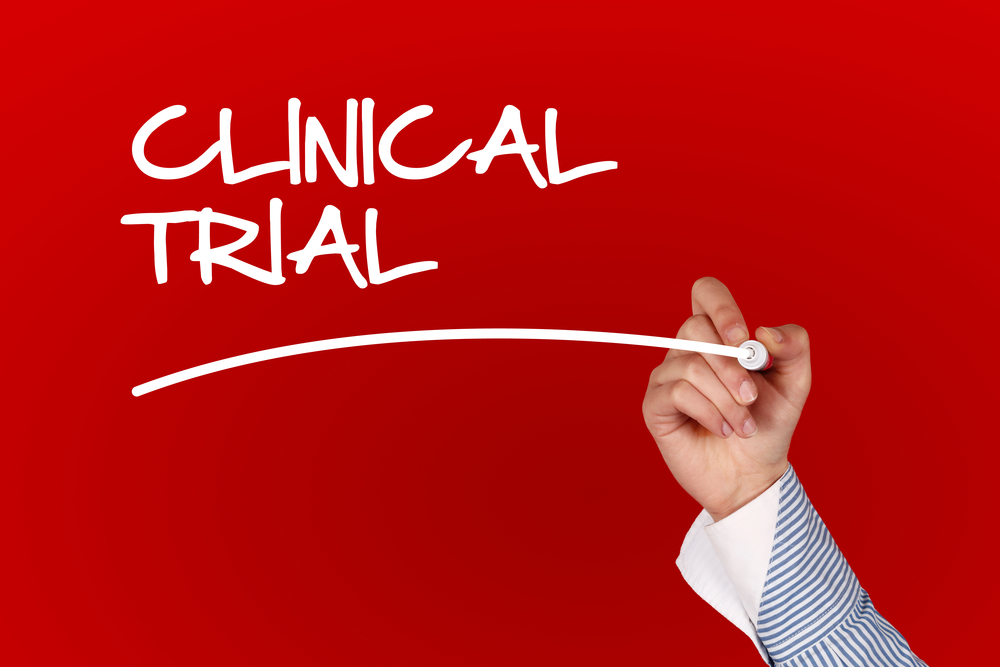 Cellectar Biosciences is working on testing a radiosensitive therapy in blood cancers including multiple myeloma. Their product, CLR 131, targets the myeloma tumors by delivering a cytotoxic radioisotope, iodine-131 directly to the tumor cells. In a recent press release. they announced updated Phase I study results showing an overall mean survival rate of 26.2 months for relapsed/refractory myeloma patients (who had received on average 5.8 prior lines of therapy). The drug was given as a one or two-dose treatment as a single agent, given during a 30-minute infusion. These results are promising when compared to recently FDA-approved myeloma treatments. According to the company:

While no head-to-head studies have been conducted to date with CLR 131, for comparison, the median overall survival benefit seen with the three most recently FDA-approved third line therapies for multiple myeloma ranges from 11.9 — 18.6 months in separate trials.

There are 6 active sites for this trial.

Learn more and connect with this trial directly here: