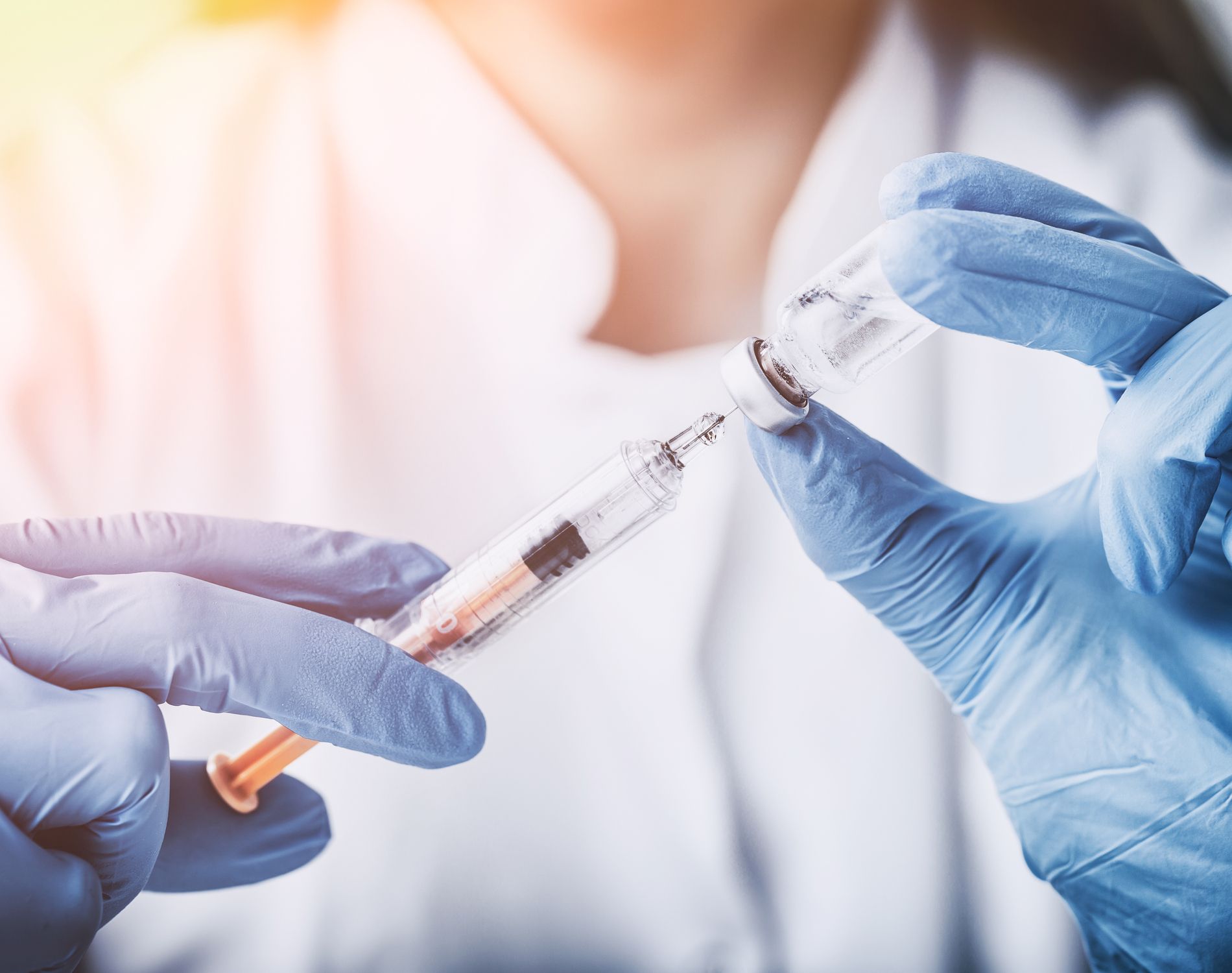 A new GVAX vaccine is being used in a clinical trial for myeloma patients who have achieved good responses to therapy. The goal of the trial is to extend remissions and potentially deepen responses to a minimal residual disease (MRD) negative state.

This vaccine was tested earlier in Phase I studies by Dr. Ivan Borrello at Johns Hopkins. In the Phase I study, patients who had transplant and then received the vaccine had longer progression free survival than patients who did not receive the vaccine.

A Phase II study is now underway with a treatment arm including the GVAX vaccine, a Prevnar vaccine and Revlimid. The other arm will include Revlimid only.

The vaccine is given on a monthly basis for 3 months. Then a vaccine booster is given 6 months later, 1 year later and an additional year after that, so approximately 36 months worth of vaccine treatment.

The vaccine has no major side effects. It is not meant to treat large burdens of myeloma, only to extend remissions. Patients can be in "remission" but need to be MRD positive (or have detectable disease through MRD testing).

Syed Abbas, MD, MBBS is the lead investigator of the study and joined the Myeloma Crowd at the recent ASH conference to share more in a video.  To learn more about joining this study, watch the video or find this trial on SparkCures.

Carlos - Hi Jennifer, thanks so much for your hard work and dedication to find us all a MM cure, I'm also a survivor and in complete remission since 2014. How to get more information on this vaccine and how to participate in this clinical trial?, I have my next doc's appointment middle of august and will ask my oncologist as well. I live in South Florida and got my SCT at UM Silvester Clinic July/2013 and on a Revlimid 10mg maintenance regime. Thank you

Reply from Audrey - Hi Carlos, glad to hear of your remission. If you are interested in learning more about this study, please email info@crowdcare.org and we can get you more information about this study! Do you have a HealthTree account? If so, you can find how to join this clinical trial or others like it. If not, sign up here: https://www.healthtree.org/