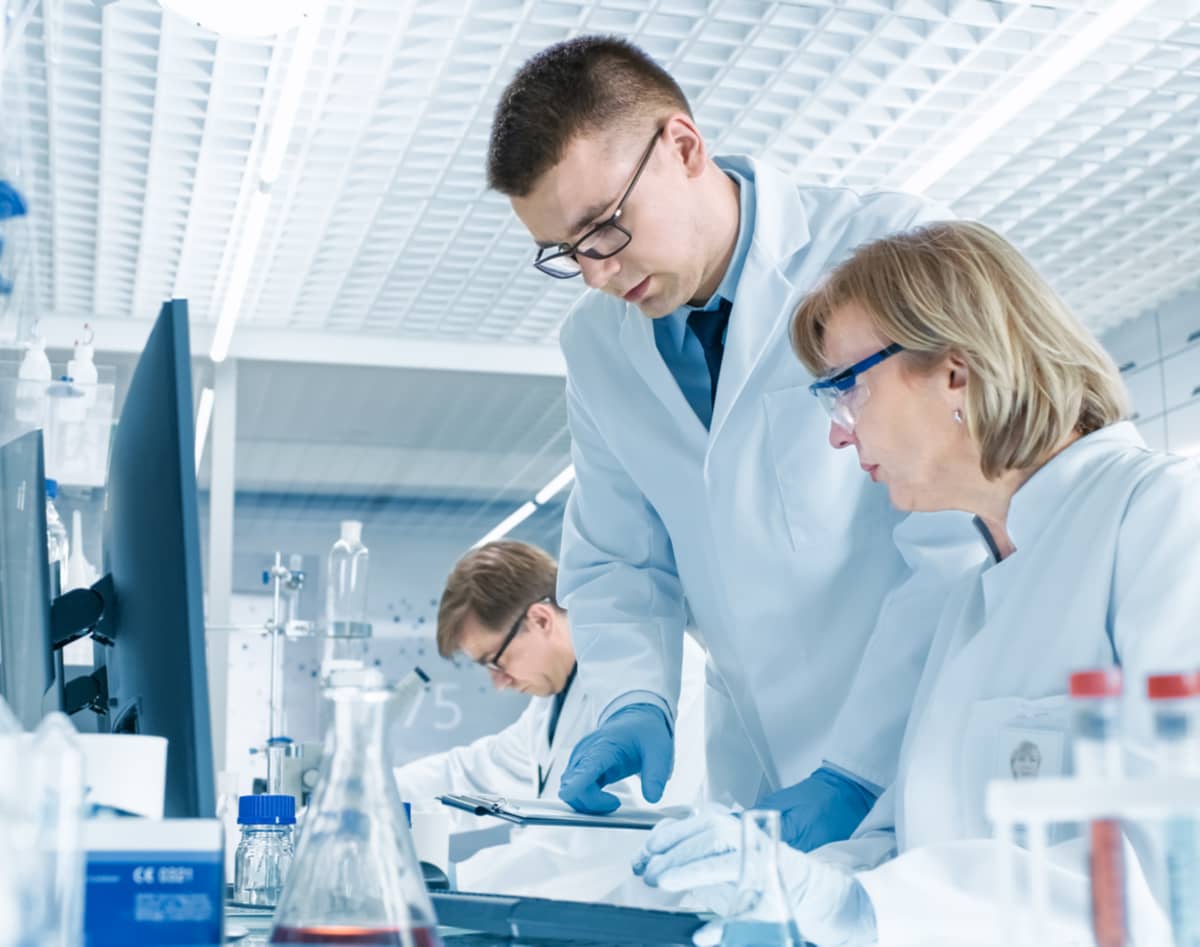 A new Phase II clinical trial of Pfizer's multiple myeloma bispecific antibody called elrantamab is opening at six trial sites (CA, IN, KY, SC), The study, called MAGNETISMM-3 has dosed the first patient with the BCMA-targeted therapy. The trial is testing elrantamab as a single agent therapy for patients with relapsed/refractory multiple myeloma who have become refractory to at least one agent in the three main myeloma drug classes (immunomodulators, proteasome inhibitors or anti-CD38 monoclonal antibodies).

Elrantamab is given as a subcutaneous shot and was also given Fast Track Designation by the US FDA.

The first patient has been dosed in this trial and the estimated completion date is June 2022. The trial anticipates enrolling 150 people with multiple myeloma. The study will break patients into two groups - those who have received prior BCMA treatmetns and those who have not. The injections will be given weekly.

The Phase II study was designed after seeing encouraging data from the ongoing Phase I study, showing that the treatment could be effective even for patients who relapsed after receiving BCMA targeted therapies. At the highest dose level chosen for the Phase II study, 83% of patients achieved a clinical response and safety was manageable.

Bispecific antibodies work by linking immune cells (CD3) to a target on the myeloma cells (BCMA). The subcutaneous administration of elrantamab is meant to allow higher dosing with fewer side effects.

Additional studies using elrantamab in combination with other myeloma therapies are in the works.

“Second and later relapses are unfortunately all too common in multiple myeloma and can be devastating to patients as remissions tend to be shorter and the disease may be more aggressive,” said Alexander M. Lesokhin, M.D., lead investigator and hematologic oncologist at Memorial Sloan Kettering Cancer Center. “Targeting BCMA is a promising area of innovation in multiple myeloma.”