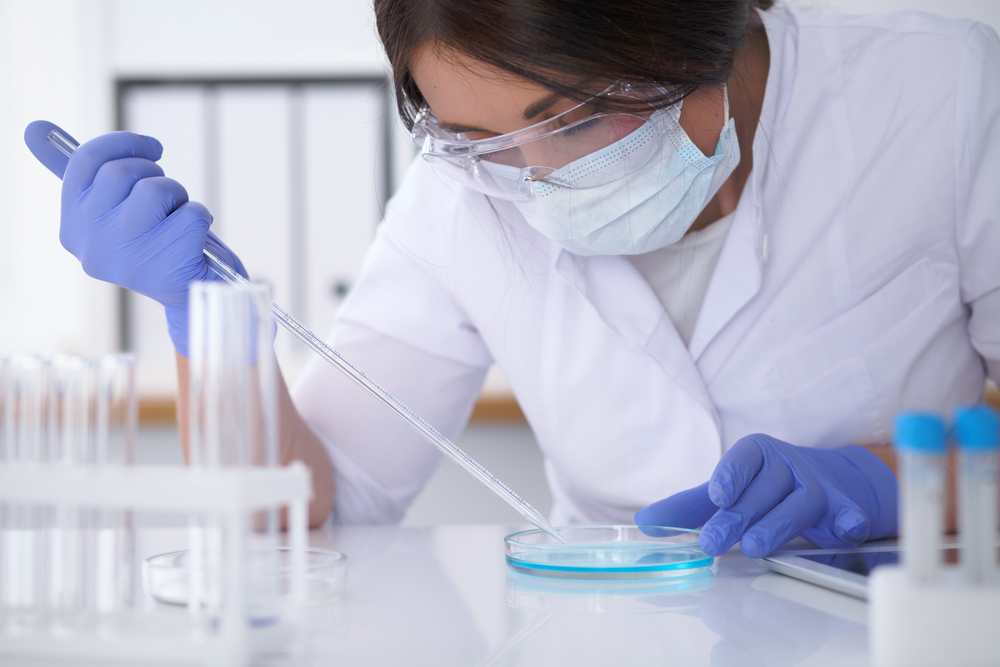 The company Phosplatin Therapeutics announced a few days ago that it has enrolled the first group of patients in a Phase I/II study of their investigational drug PT-112 to treat relapsed/refractory MM. This study follows the release of preclinical data at ASH 2017. PT-112 is a novel compound that is the first in a new class of drugs called phosphaplatins. The drug is a ‘small molecule’ (other examples of ‘small molecules’ that MM patients are familiar with are e.g., Velcade and Revlimid – as opposed to ‘large molecules’ such as monoclonal antibodies such as Darzalex). PT-112 is being tested as a single agent in the treatment of relapsed/refractory myeloma, as opposed to doublet or triplet therapies that have been presented in prior posts on the Myeloma Crowd site. PT-112 has shown promising results in pre-clinical studies. The drug has shown particular affinity to localize in bone compartments offering a compelling argument to treat diseases that originate in bone, such as myeloma. Earlier results show that the drug is well tolerated and the company reported at ASH :

"PT-112 treatment induced a response in all of the de novo Vk*MYC mice (Genetically engineered de novo Vk*MYC mice with established MM) with a >50% reductions in M-spike at the 2-week time point, passing the statistically correlated activity threshold indicative of robust activity in human MM patients (Chesi et al., Blood 2012). At this point treatments were discontinued, and M-spikes levels continued to decline for 1-2 weeks, with the lowest level observed at 19% of baseline at 11 days after treatment discontinuation."

The principal investigator of the Phase I / II clinical trial in multiple myeloma is P. Leif Bergsagel, MD, the David F. and Margaret T. Grohne Research Professor in Therapeutics for Cancer Research at Mayo Clinic. The FDA has also announced that PT-112 has been granted ‘Orphan Drug Status’. From a practical point of view this means that the drug will be given some additional protection from future potential generic competition and it also means that the company will have the benefit of partial tax-payer support of its clinical program through tax credits. Further information on this clinical trial, now open at Mayo Clinic and other sites, can be found at SparkCures: PT-112 Clinical Trial