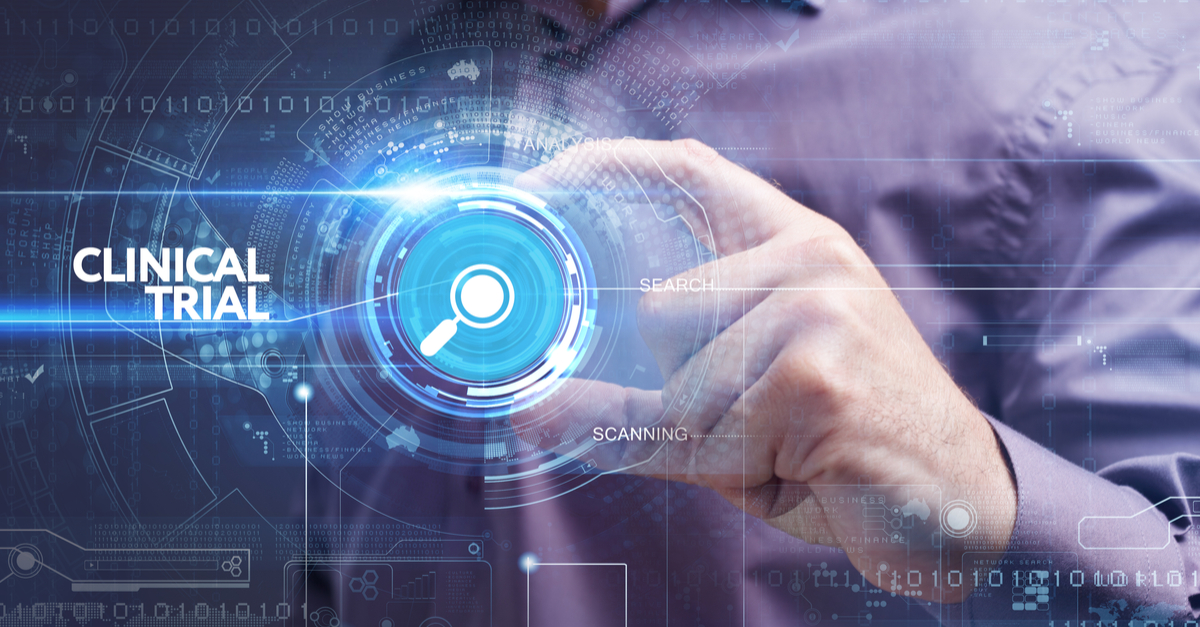 Researchers at Johns Hopkins University have been studying new methods of allogeneic transplant in order to make it safer. Allo transplant is the original "immunotherapy" because it replaces the host's immune system with that of a donor but is typically only used for younger (under 65), high-risk myeloma patients because of serious complications that can arise from graft vs. host disease (GVHD), where the body fights against the new donor cells. William Matsui, MD of Johns Hopkins University shares his study results with markedly lowered incidence of GVHD. He explains that only 30% of his study patients get acute GVHD compared to a 50-70% norm. And in those 30% the GVHD tends to be more mild and very treatable. Less than 5% of patients in his study encountered serious GVHD. A lower level of GVHD, called chronic GVHD, occurred in only 8% of patients in his study vs. the typical 30-40% of patients. With this improved safety protocol, Dr. Matsui is wanting to now keep allo transplant patients in remission for longer periods of time. To do this, he is conducting a study for high-risk relapsed myeloma patients using allo transplant as an outpatient procedure which takes approximately two months near Johns Hopkins (but as an outpatient). Approximately 1-2 months following transplant, the MEDI-551 antibody is given for a year. To learn more, watch the video below and click the button below to find the trial on SparkCures. Allo Transplant with MEDI-551