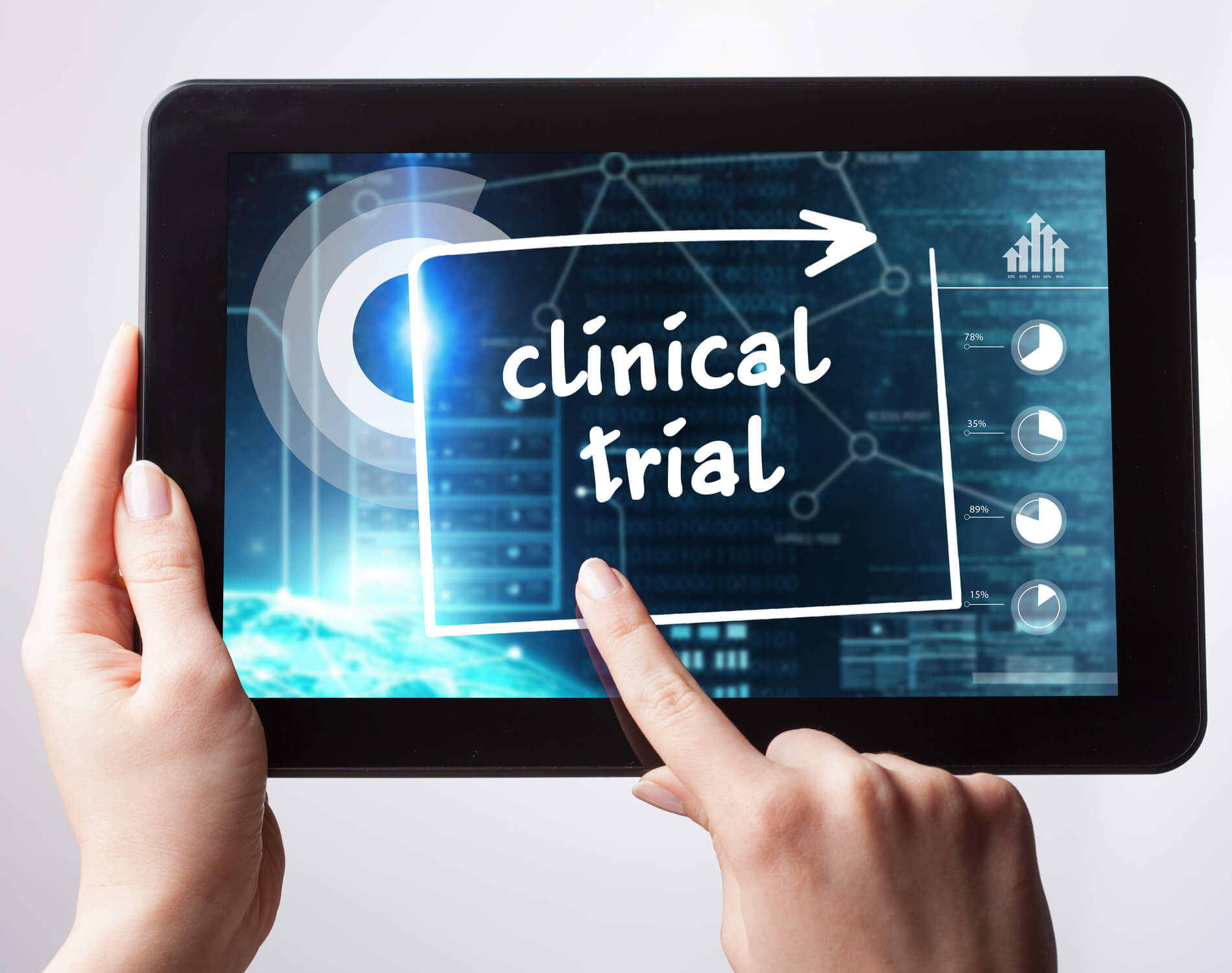 A new inhibitor is being combined with daratumumab for a Phase I multi-center, global study. R06870810 is a Bromodomain and Extra-Terminal (BET) Protein inhibitor, a new kind of drug that may inhibit the expression of genes that help myeloma cells to grow, possibly inhibiting tumor growth.

There are currently two planned phases: dose escalation and expansion. R06870810 has had limited use in humans (less than 100), and this study is the first time it is being used in myeloma.

Daratumumab is the first monoclonal antibody approved for use in myeloma. It works by targeting and binding to a specific marker found on myeloma cells called CD38. Via this process, Daratumumab can treat myeloma in two ways, it can cause direct myeloma cell death, and can stimulate an immune response to your myeloma.

During the dose escalation phase, R06870810 will be given via subcutaneous injections (under the skin shots) for 14 consecutive days, followed by a 7 day rest period, which will make up the 21 day cycle. The first 21 day cycle of this study requires seven site visits, with future cycles requiring three visits per 21 day cycle. During scheduled clinic visits, R06870810 will be administered by your health care professional, on other days, R06870810 can be self administered or given to you by your caregiver, or a mobile nursing service.

A dose-expansion phase (Part II) will further characterize the safety, tolerability and activity of RO6870810 as monotherapy or in combination with daratumumab at the defined expansion dose-levels. Approximately 28 patients will receive monotherapy, and 58 will receive R06870810 and Daratumumab. R06870810 will be administered to all study participants, but in varying doses.

Daratumumab will be given in the clinic by IV, with the first infusion lasting up to 15 hours. Following infusions may be completed in about three hours depending on how you tolerate the initial infusion. You will receive Daratumumab once a week for 8 weeks, biweekly for the following 16 weeks, and every four weeks thereafter.

In order to qualify for this study, you must:

This trial is open and accepting patients at several locations throughout the US. Click here to learn more about this study and see if you are eligible. You can also call SparkCures with any questions at (888) 828-2206.