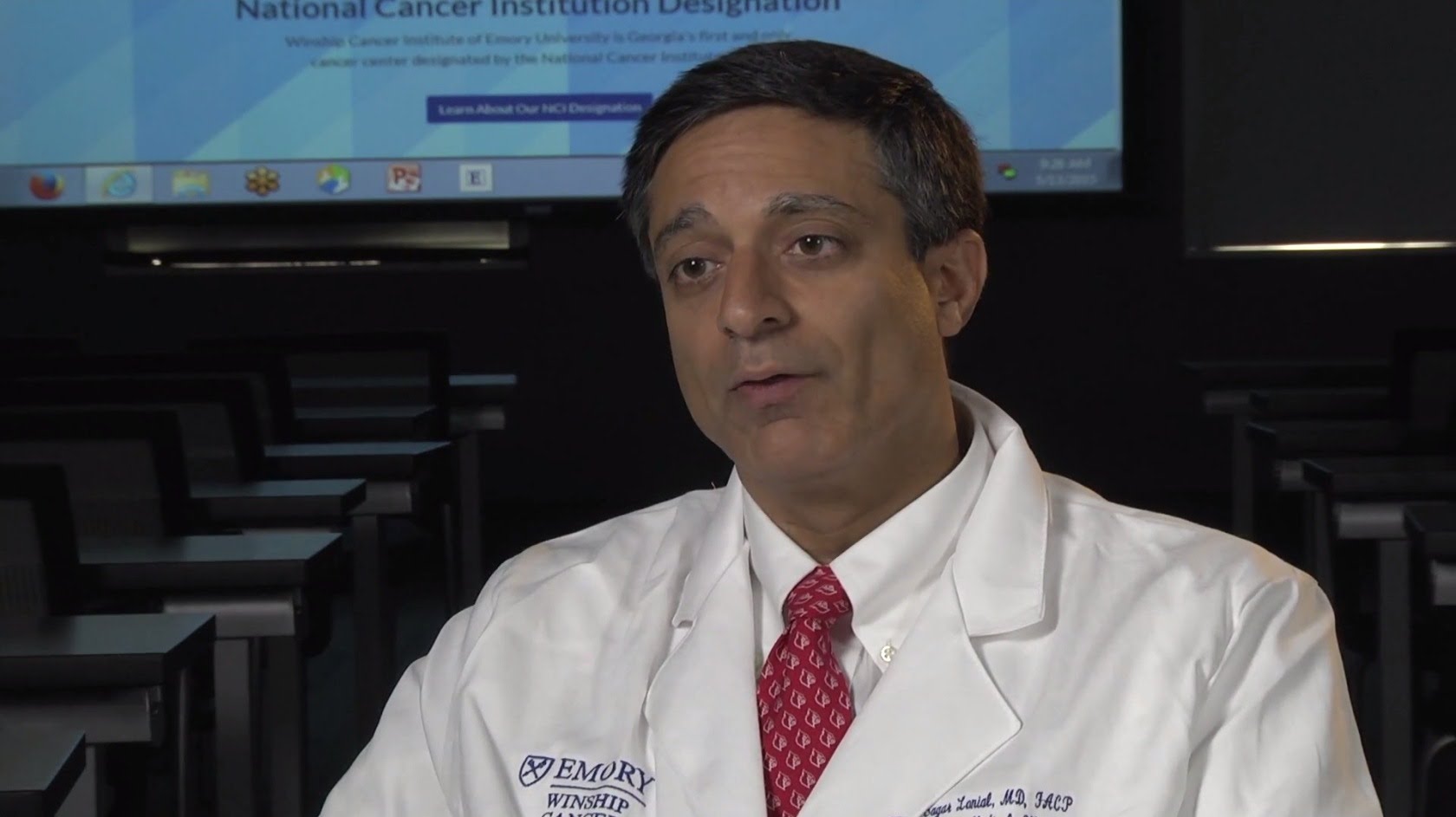 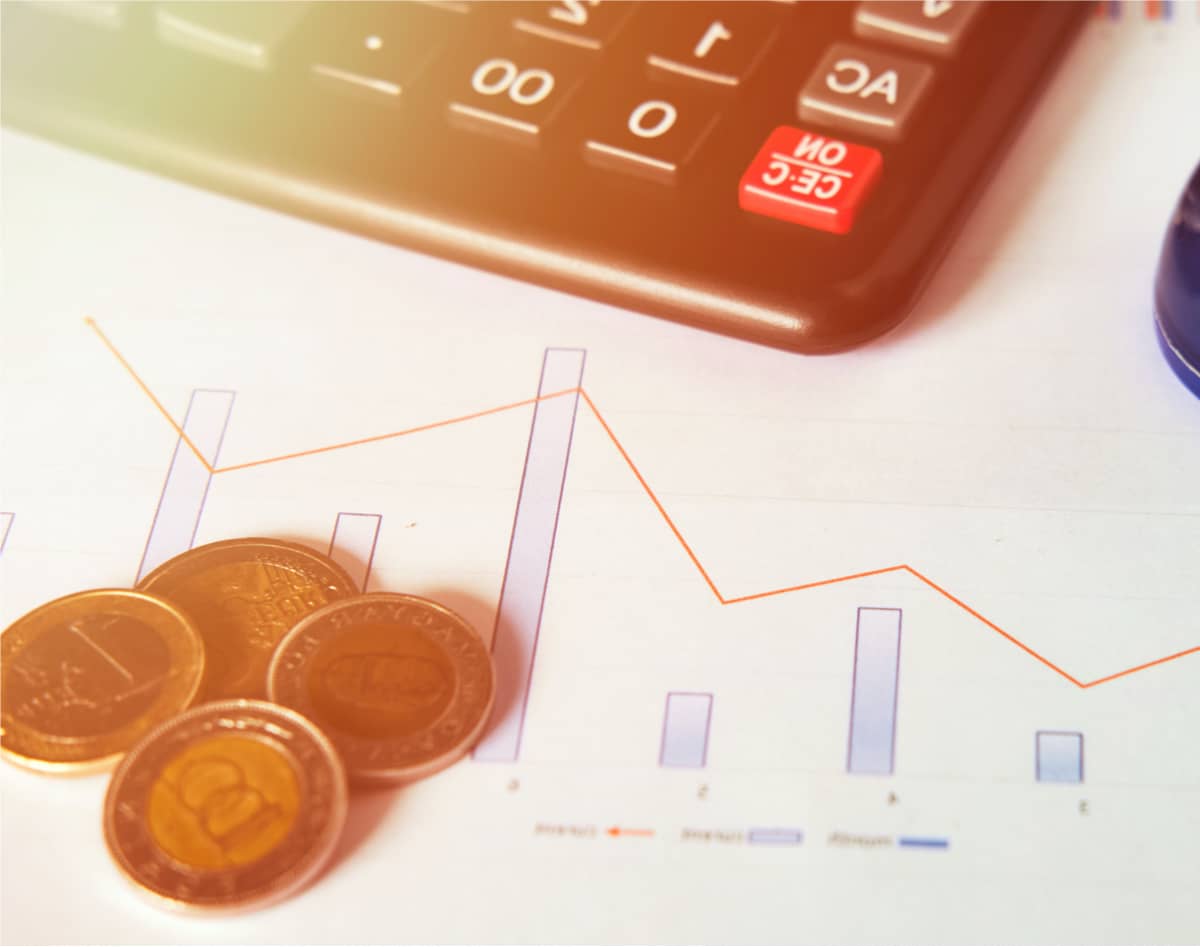 Coping in a Politically Toxic and Financially Uncertain Environment