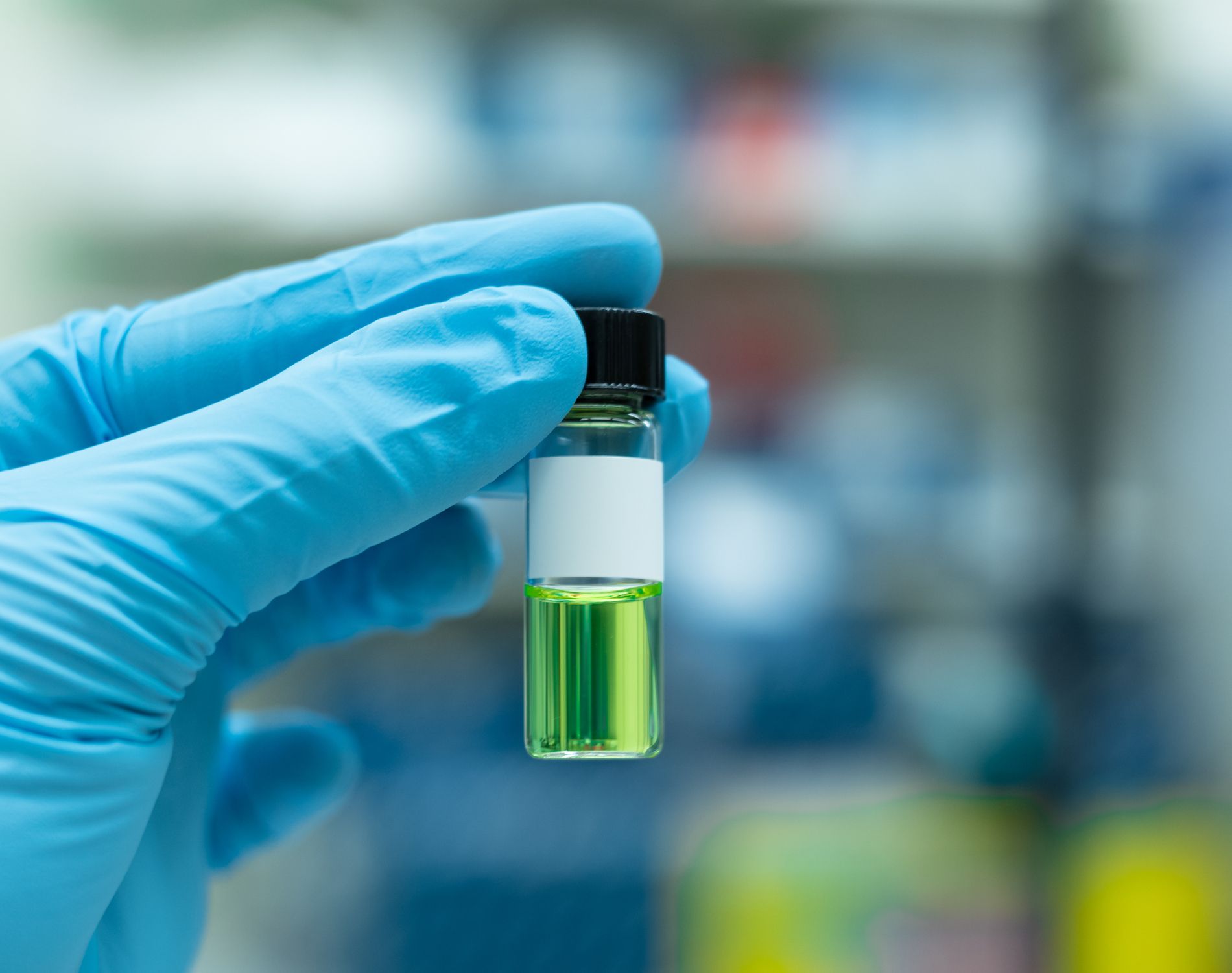 The company Cellectar Biosciences announced that it has received USFDA’s fast track designation for its research candidate CLR 131 in fourth line, or later, relapse/refractory multiple myeloma. CLR 131 presents a somewhat novel approach to treat our disease. This follows Orphan Drug Designation for the same indication in 2014, followed last year by both Orphan Drug and rare pediatric disease designations for several other cancers/diseases.

CLR 131 is a drug conjugate (think in terms of chemically linking) the investigational small molecule CLR1404 (e.g., Revlimid, Velcade and dexamethasone are all small molecules, compared to biologicals such as Darzalex which are ‘large’) with the radiolabeled isotope iodine-131. The Company reports, “CLR 131 is the company’s small-molecule radiotherapeutic phospholipid drug conjugate (PDC™) designed to deliver cytotoxic radiation directly and selectively to cancer cells and cancer stem cells.”

The Company has been investigating several different dosing levels (dose intensity as well as single vs. split dosing) to determine what will be ‘optimal’ in terms of attacking the disease as well as making things easier for the patient. Early results are quite promising:

Please be aware, however, that data from Phase I and II clinical studies come from small patient populations and can, therefore, not be extrapolated to the large patient family that we all belong to. Still, we should learn in the next two years whether the promising early results will be confirmed in the large Phase III trial(s). In the meantime, we shall keep those fingers crossed for, another, future option to help us enjoy life longer.