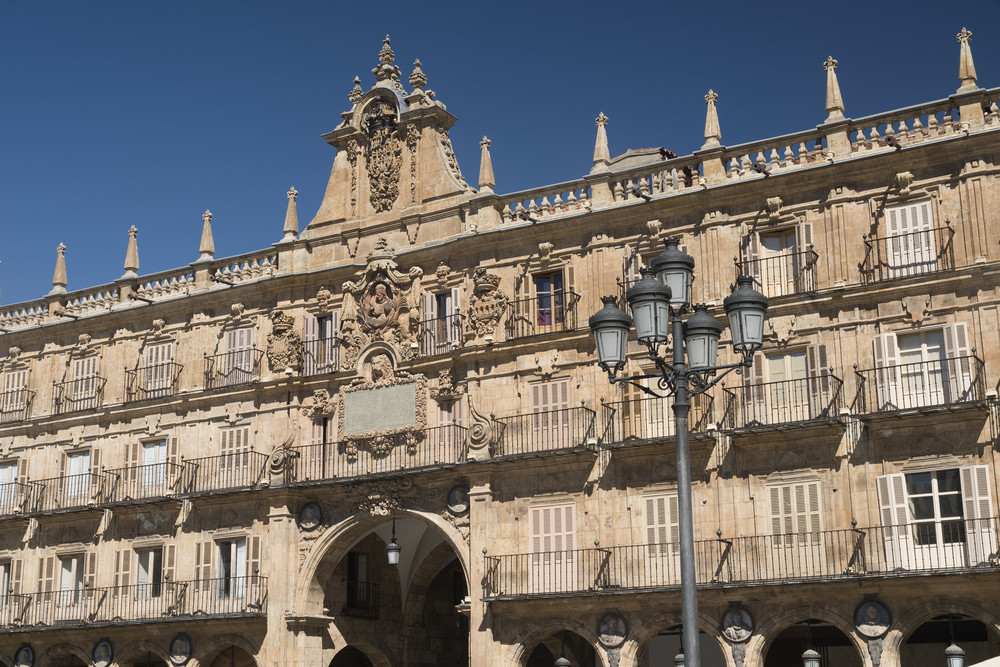 A recent study published in Leukemia showed that the use of bortezomib (Velcade) and thalidomide (Thalomid) following stem cell transplant in myeloma improves progression free survival. Stem cell transplant can be an effective therapy for myeloma patients, but the majority of patients will eventually relapse. Post-transplant treatments are one way to improve patient outcomes. The Spanish Myeloma Group (PETHEMA/GEM) conducted a study that enrolled 390 patients to determine which combination therapy was most beneficial. The patients were segmented into three study arms:

After 24 weeks of induction therapy, patients then received an autologous stem cell transplant. Three months after transplant, 271 patients who had at least "stable" disease received maintenance with either:

“Our results showed that maintenance combining thalidomide with … bortezomib (TV) resulted in a significant prolongation of PFS in comparison with T alone or IFN with manageable toxicity.”