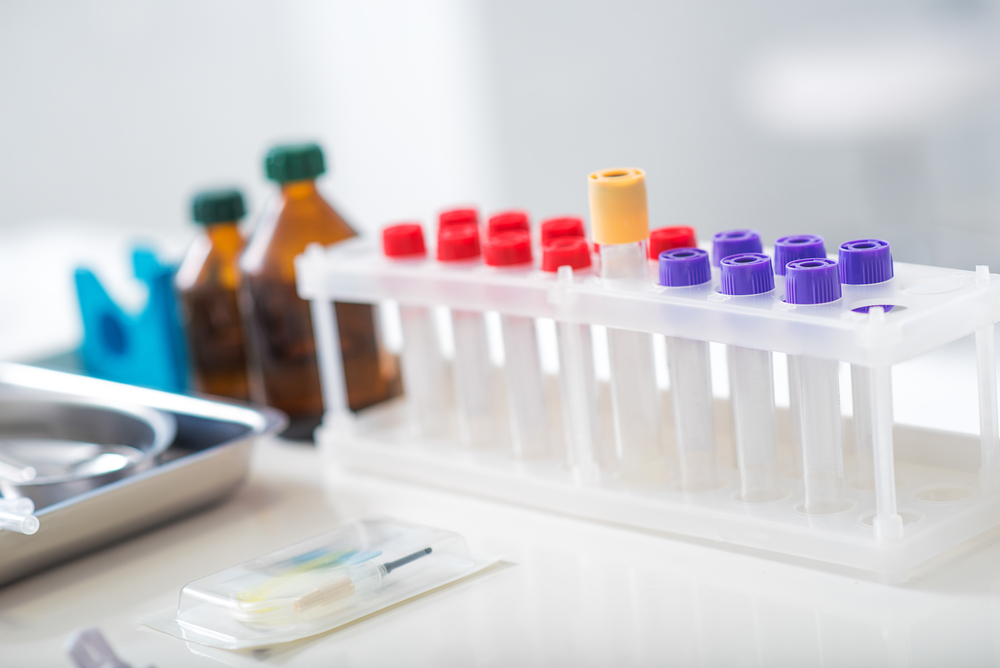 Evaluating myeloma patients after treatment with more sensitive testing to see how much disease is left is called a minimal residual disease (MRD) test. Patients who achieve MRD negativity typically have longer progression-free and overall survival.

The original MRD flow cytometry test was developed in Europe and the importance of MRD testing is described by Dr. Ola Landgren on Myeloma Crowd Radio. This test is now called EuroFlow, an 8-color 2-tube panel. Memorial Sloan Kettering Cancer Center has developed a new MRD test using 10 colors and 1 tube in an effort to simplify the test to allow for greater adoption of its use. MRD test standardization across facilities today is not in place and few centers perform MRD testing. The drawback of the EuroFlow 2-tube test is increased costs resulting from multiple antibody duplication and labor, which may make adoption of the MRD test difficult outside of myeloma research centers or myeloma clinical trials. For example, in the United States, reimbursement is not provided for the increased cost and effort of implementing this resource-intensive method. In a recent study described in the journal Blood, both tests were compared in bone marrow samples from 41 patients. The samples were all collected at Memorial Sloan Kettering Cancer Center, prepared in a similar fashion and then split between the two tests. The side-by-side comparison found the following:

The good news is that the performance of the single 10-color tube is comparable to the EuroFlow 2-tube approach. The documented sensitivity limit of the MSKCC test is within FDA-NCI guidelines, international consensus recommendations for flow cytometry MRD tests, and the International Myeloma Working Group clinical response criteria for MRD negativity. Future work will continue to encourage adoption of the 10-color single tube test so that it can be used nationwide, even at general cancer treatment centers. This work will include the creation of a database that contains normal samples for comparison, as exists currently for the EuroFlow test. General analysis tools of the MRD test results should not require proprietary software and allows labs to implement the method within their existing workflow. MSKCC is also developing a separate test for myeloma patients who are treated with CD38-targeting monoclonal antibodies like daratumumab. These treatments can affect the standard MRD test performance, so modifications will be needed. With the flood of new drugs being developed for myeloma therapy and the various approval processes in different countries around the world, there will be a need to maintain test flexibility but ultimately identify standardization. The new MSKCC test is a streamlined approach that will lead to wider adoption, lower cost and equal performance.
Find more myeloma news and information on www.myelomacrowd.org