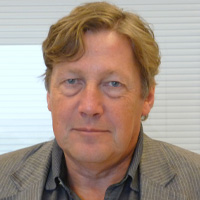 Learn about all myeloma happenings on the new Myeloma Crowd site: the first comprehensive site for myeloma patients and caregivers. Dr. Pieter Sonneveld, MD, PhD Erasmus Medical Center, European Myeloma Network, HOVON Foundation Rotterdam, The Netherlands Interview Date: May 9, 2014 Summary With smaller individual myeloma patient populations, the Europeans had to develop a different strategy in order to make progress in myeloma treatment. Dr. Pieter Sonneveld, MD, PhD of Erasmus University shares how the foundation of the very effective European Myeloma Network, HOVON Foundation and International Myeloma Working Group were developed to build efficient and powerful ways to test new therapies in large numbers of patients. Collaborative trials recruit patients in big numbers and can test several hypotheses simultaneously. As an example, a 1500 patient trial has just finished recruitment that will determine whether high-dose or low-dose melphalan is needed now that newer drugs like proteasome inhibitors and lenalidomide are available. It will also study whether consolidation and maintenance should be used or if maintenance therapy is enough. It will also answer the lingering question about the best transplant approach - single or tandem. Recruiting patients into trials is easier in Europe, because local hospitals commonly refer patients to myeloma specialists, while they do not in the United States. Patients are also highly motivated to join clinical trials there to receive access to newer myeloma drugs which they cannot otherwise obtain. Dr. Sonneveld's work to help create an order and process for standardized myeloma care has helped patients around the globe. Dr. Sonneveld describes the necessity to create international myeloma treatment and diagnostic guidelines that take into account the availability and accessibility of drugs and diagnostic testing - countries vary when it comes to approval and insurance reimbursements. He discusses a trial with a drug called melflufen, a variant of melphalan, to keep the effectiveness of melphalan but minimize its long-term downside. He also describes an upcoming study in Europe that will test daratumumab, an exciting monoclonal antibody (immunotherapy).   The live mPatient Myeloma Radio podcast with Dr. Sonneveld 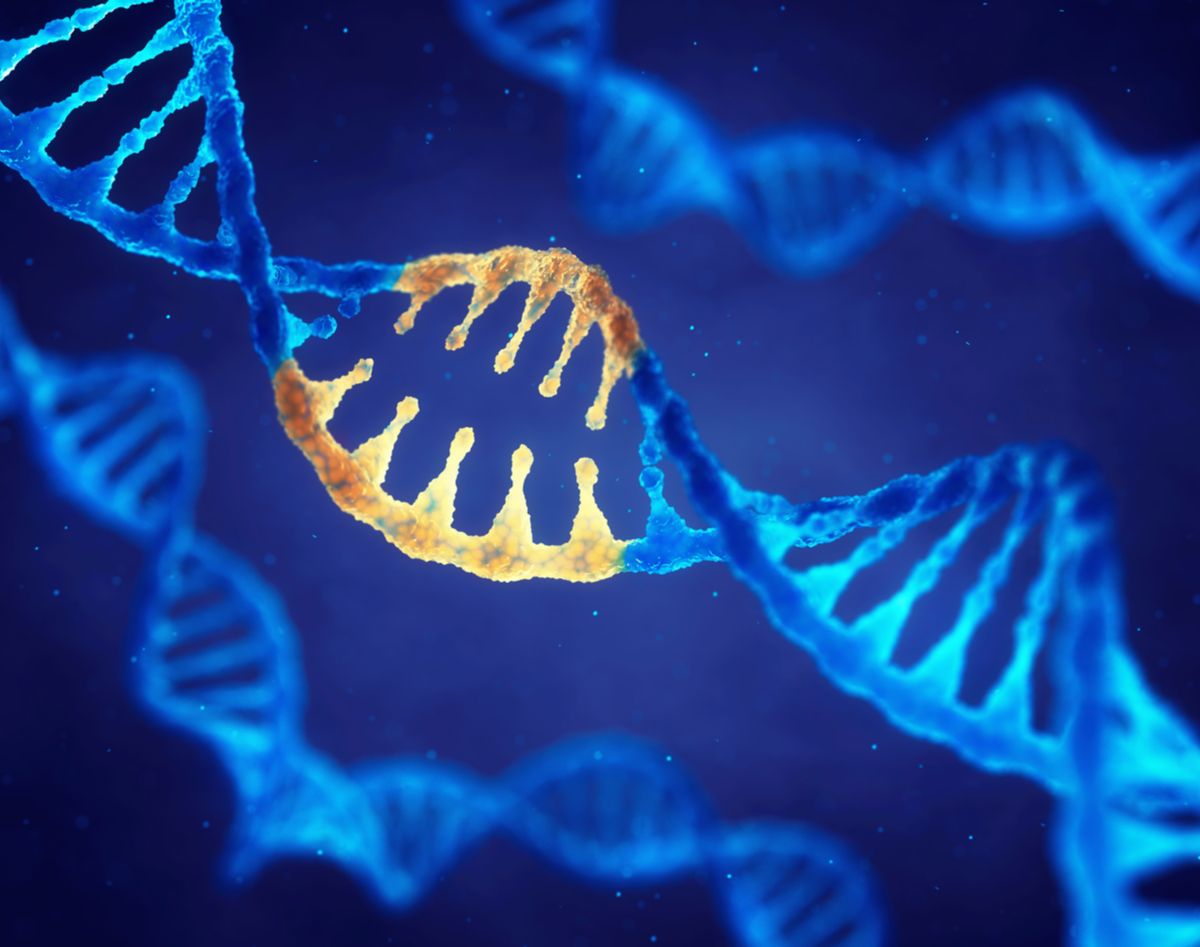 What is CHIP? Genetic Mutations in Older Myeloma Patients Who May be More Likely to Develop a second Blood Cancer or Cardiovascular Disease 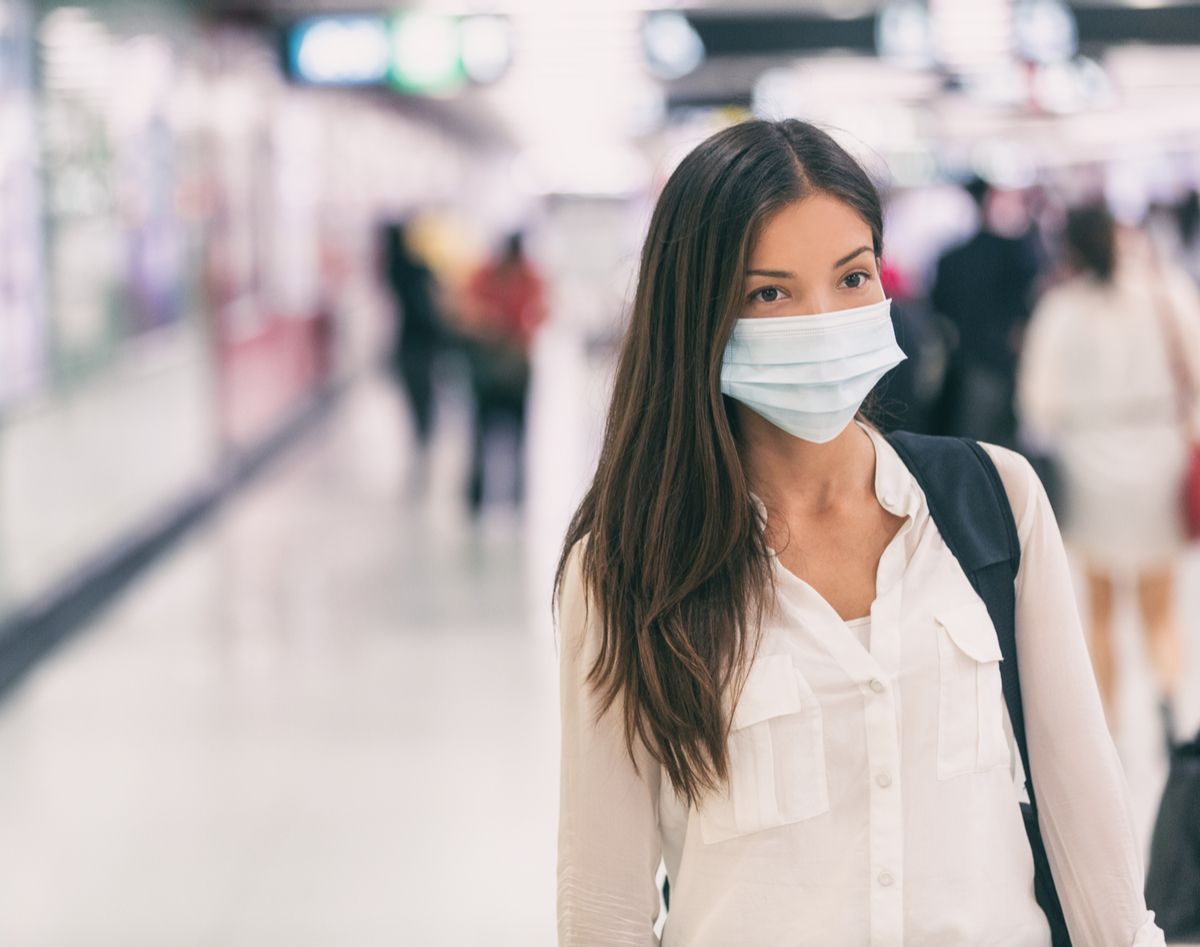 How Long Does COVID-19 Immunity Last?