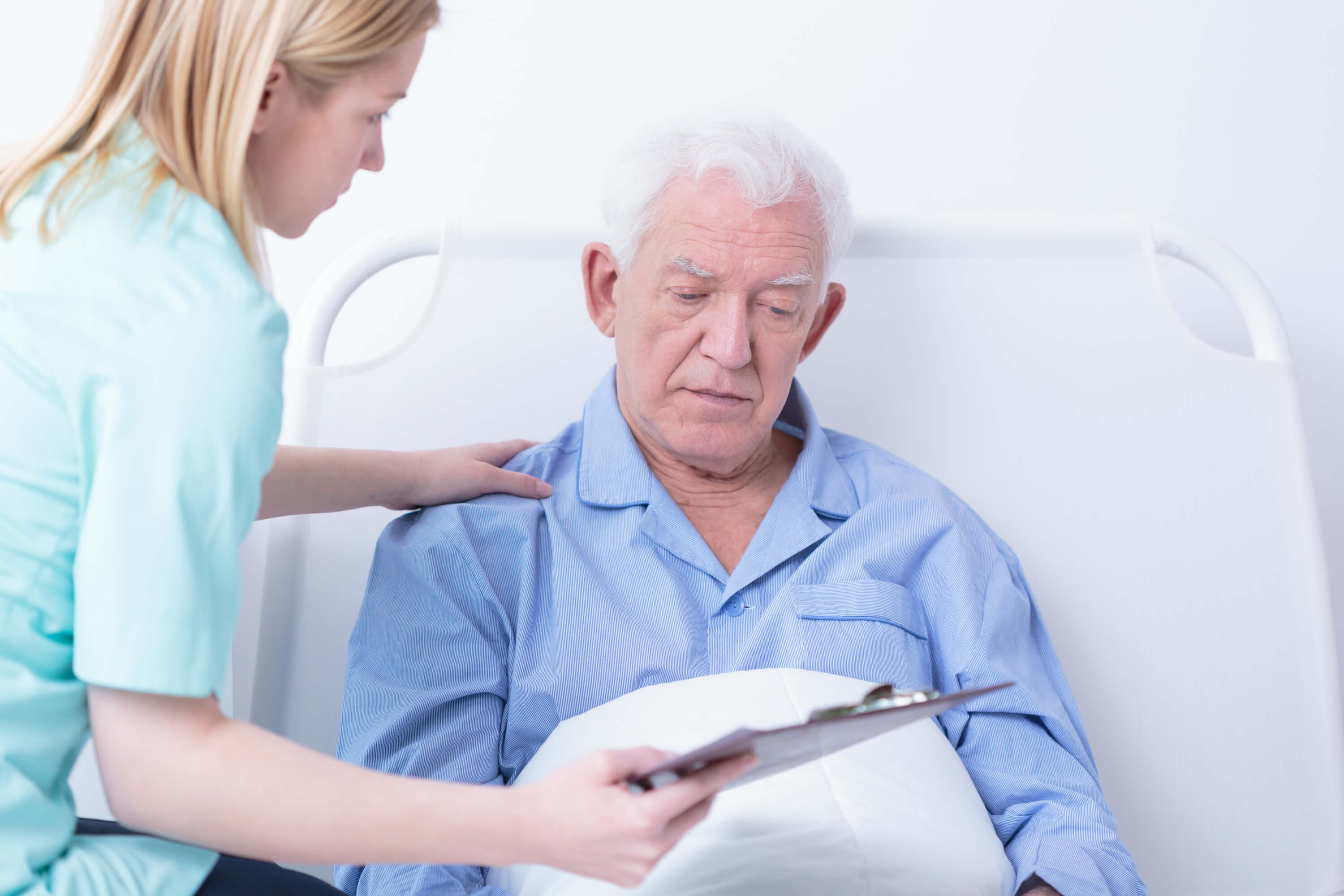 I have worked almost 30 years in various levels of public policy—as an educator, U.S. Senate staffer, policy analyst and grassroots organizer and come to the conclusion, paradoxically, that the greatest strength and weakness of political advocacy is one and the same: personal experience.

Personal experience informs opinions and convictions; what is right and wrong, what needs to change and be done. This is the essence of activism and advocacy. But personal experience can also turn into a blinding self-righteous indignation. It can hamper coalition-building and create myopic, selfish agendas. And it causes frustrations: My perspective is unique! Why don’t people pay attention? Can’t they see the obvious? I do!

When we advocate for public policy changes, we try to influence decisions of policy makers. We often fail to take into account the fact that they are bombarded with demands from advocates and lobbyists on policy issues ranging from A to Z. Policy makers have to prioritize and sometimes—as recent history in Washington and state houses throughout the nation has shown—they choose to politicize.

Personal experience led to the founding of countless organizations ranging from Mothers Against Drunk Driving to disease advocacy groups to the Brady Campaign to Prevent Gun Violence. The one thing have in common is personal experience.

Vice President Biden often cites the Moonshot as a way to overcome silos, the politically self-interested constituencies that form around an issue or interest. According to him, silos—cancer type vs. cancer type, professional societies vs. patient groups, cancer centers vs. community providers, and so on—hinder progress and collaboration to discover cancer cures. Yet he fails to recognize an even bigger silo: cancer itself.

Some critics ask if the Moonshot is “just creating new silos’” with new bureaucratic and administrative structures. Others believe the goal of $1 billion more for federal cancer research, while welcome, will not make significant progress in the short term.

Nor is it clear how the goal will be reached since $195 million is being shifted from other National Institutes of Health programs and the rest must still be approved in the annual congressional appropriations process, which is completely broken down. Moreover, will a newly elected administration continue this initiative?

While the Moonshot initiative has been cheered by the cancer community, it begs an uncomfortable question: What if Beau Biden had died of another cause? Parkinson’s disease, a heart attack, a car accident, or diabetes? Would a different personal experience have caused a different policy choice? Or to take one more example, with our increasing aging population, the incidence rate for Alzheimer’s disease could double to more than 10 million in the next 20 years. Shouldn’t that be a high national priority? If we are to be effective advocates, aren’t these essential questions?

Even within the cancer community, differing priorities that have to be balanced. Oncologists will rate drug reimbursements a higher priority than patients. Patients will value access to innovative therapies more than insurers. A priority for pharmaceutical companies, patent exclusivity which protect investments and profits, is not as high on the wish list for patients who are not investors.

Compare that to myeloma. Our community’s five-year survival rate has improved in the past 20 years from 26% to more than 50%. As Gary Peterson’s analysis has shown, institutions achieve rates as high as 90%. An ambitious goal in pancreatic cancer would be unacceptable for myeloma advocates.

So rather than view the world through silo-like lenses, as public policy advocates, we need to break down barriers as much as possible—not just in cancer, but among all diseases and disabilities. That will require big, enduring coalitions.

The last time disease and cancer advocates put silos aside was to collaborate to double National Institutes of Health funding between 1998-2003. Since then, coalitions on big issues affecting the disease community have been mostly missing in action. Even during the debate surrounding the Affordable Care Act large numbers of disease community advocates were fractured or remained on the sidelines.

As I remind people all the time when they complain about the lack of attention myeloma, “Be honest, what did you care about myeloma the day before you, a loved one, or a friend was diagnosed? How different would your decisions be if it were another disease or preventable?”

There is, however, an essential caveat to always remember: when dealing with individuals fighting diseases, silos of a sort must be built. We need tunnel vision to understand our particular diseases and what to do about them. That’s what patient advocacy is.

So personal experience is very important. But don’t let it limit your public policy advocacy to build silos. Your intimate story is an important, essential building block to make a better world for everyone. You have become, whether you are conscious of it or not, part of a larger community—much larger than you alone. You will have to think and act differently.

In my next article I’ll ponder some ways to do this.