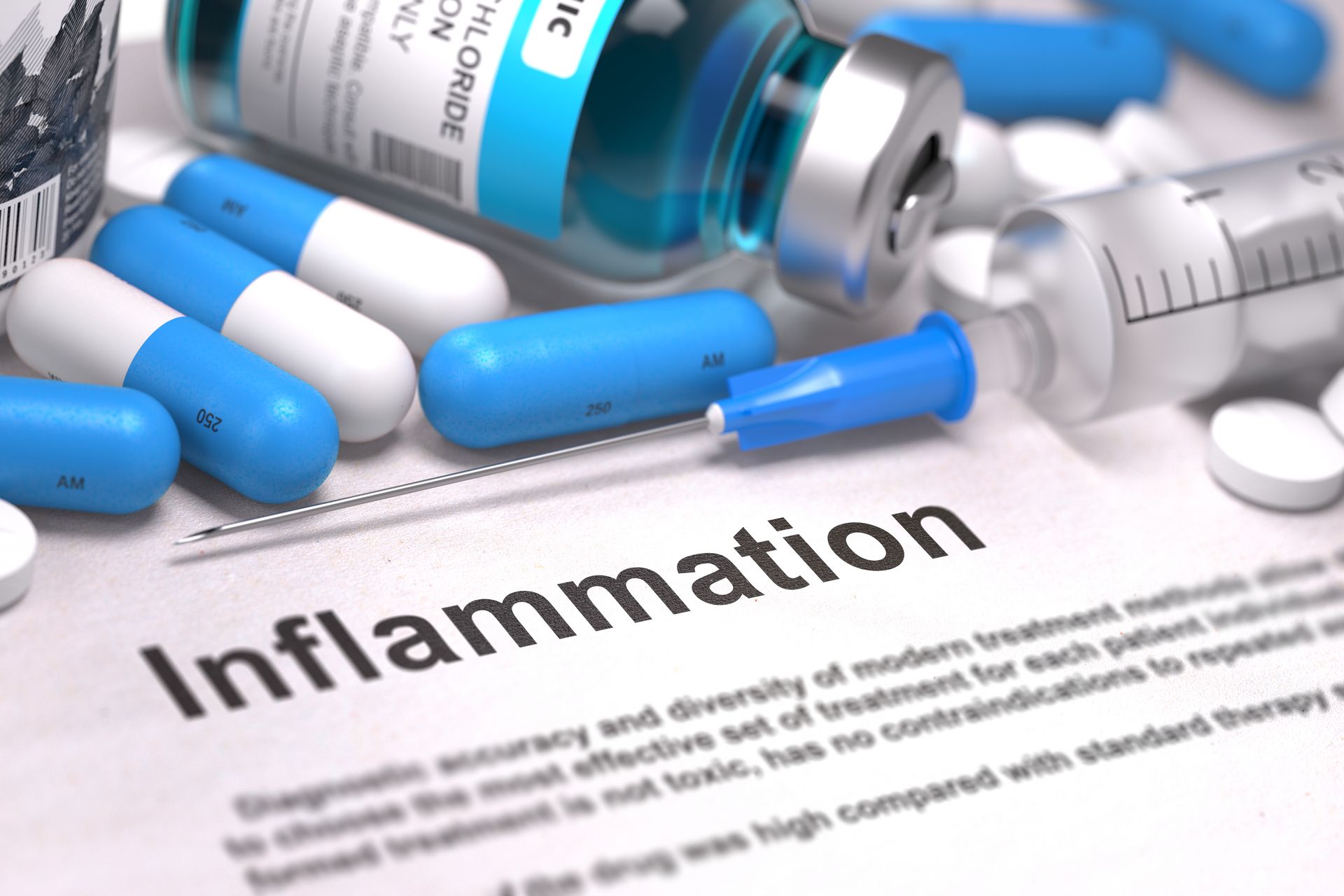 BY ERIC HANSEN Doctors are fully aware that inflammation, at the right level, helps our bodies heal from infection and injury.  It’s a good and necessary thing that brings to bear our immune systems, and causes extra blood flow to the area affected along with more oxygen and nutrients to speed up healing.  But too much inflammation, or for too long, does just the opposite.  It damages organs and tissues and joints and increases existing tumors.  Inflammation is also suspected of being a possible cause of cancer—even blood cancers like myeloma. So, in addition to genetics and chemistry and biological factors affecting myeloma, we now have yet another enemy on the radar. However, this story begins with a neurosurgeon in New York named Kevin Tracey, who had two traumatic events early in his life: the death of his mother from a brain tumor which spurred him to go into medicine ; and the death of a child in his care during medical training.  The child had serious burns, but developed rapid inflammation and died in his arms.  With that, he became a man with a mission.  He wanted to know how inflammation worked.  This was in the 90’s.  Today, he not only knows how it works, but how to control it, and it begins in the brain stem with a nerve called “vagus”. It turns out, the vagus nerve starts up in the brain and wanders all through our body, touching all our organs.  One day, Dr. Tracey had an unexpected result from an experiment with a rat.   His team injected an anti-inflammatory drug into the rat’s brain to study its effect on stroke.  They discovered that  inflammation was blocked not only in the brain, but also in the spleen and other organs of the body--even though the amount of the drug used was nowhere near enough to get into the bloodstream and travel to those organs.  But they knew that the vagus nerve went from the brain to all those organs, and that is when things got really interesting.  Next, Dr. Tracey cut the nerve and gave the drug again in the brain only.  There was no effect on inflammation in the rest of the body that time.  So they began stimulating the vagus nerve with electrical impulses and it worked on inflammation body-wide without any drug being present. They now have developed implants, much like a heart pacemaker, that can regulate the activity level or ‘tone’ of the vagus nerve, reducing and even eliminating the symptoms of inflammation throughout our system. This has resulted in dramatic results for debilitating cases of arthritis and similar maladies.  Cancer and other diseases are the next targets.  Inflammation has been linked to myeloma in study after study as having influence on its growth, if not actually being causal.   Cancer can be slowed by controlling inflammation in certain situations, particularly involving tumors. This research proves the connectedness of mind and body, and gives us a whole new reason to be optimistic about future discoveries. For more on his groundbreaking research, see this recent article: https://www.businessinsider.com/vagus-nerve-stimulation-2015-6. For information on one of the studies linking inflammation and myeloma, click here: https://www.nature.com/leu/journal/v20/n6/full/2404229a.html