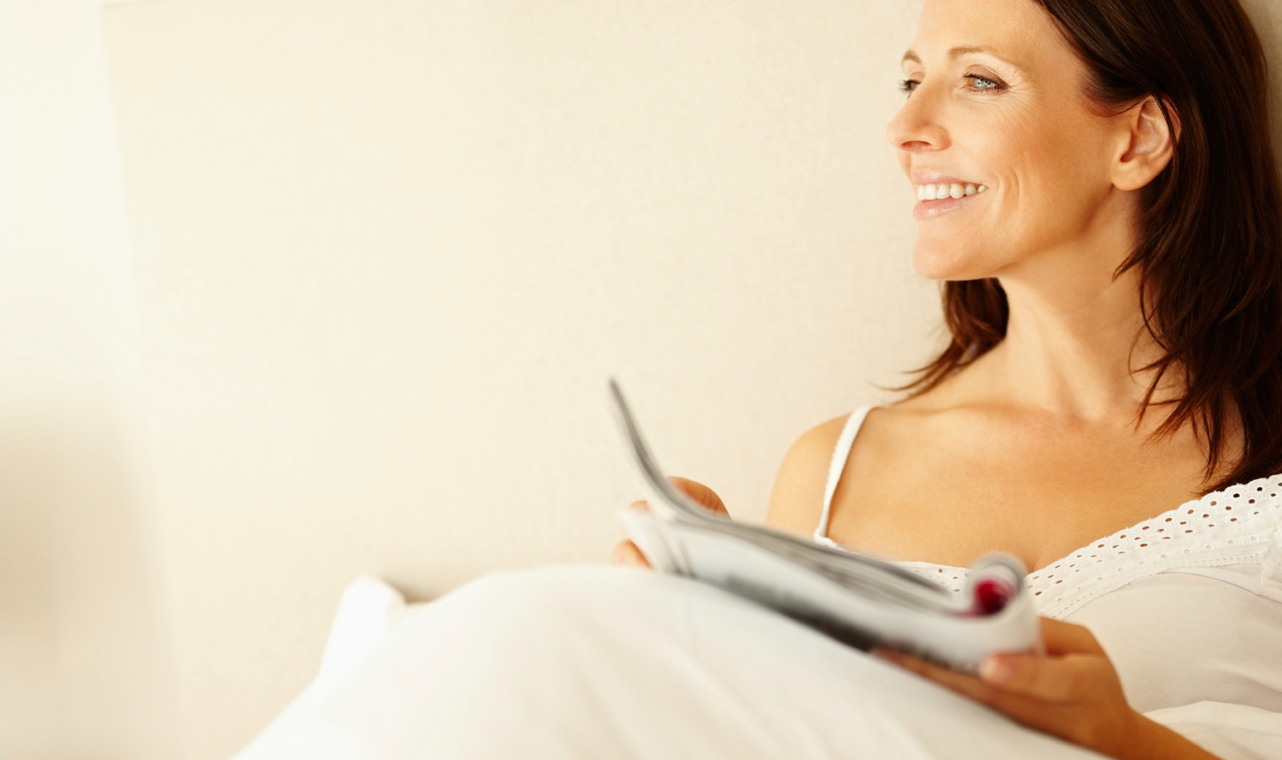 CURE magazine has recently published an informative and hopeful article about how myeloma treatments are extended life and quality of life more than ever. The article can be read in its entirety by clicking here. Highlights include the story of Carolyn Higgins who had MGUS (monoclonal gammopathy of undetermined significance), elevated M proteins that are not actually associated with myeloma, but may or may not lead to a diagnosis of this type of blood cancer.

She checked in with a doctor quarterly to monitor the protein levels, which continued to rise. Within six months, she was diagnosed with multiple myeloma. Her doctors gave her two to five years. That was almost nine years ago. Higgins has continued to live her life – exercising, going to church and hosting sleepovers for her granddaughters – with the help of two of the four new drugs approved by the U.S. Food and Drug Administration (FDA) in 2015 for the treatment of myeloma.

Multiple myeloma is considered stage 2 or higher when cancer levels increase and a person begins to have symptoms that require treatment. These symptoms may include bone damage, kidney problems or a dangerous buildup of protein in the organs called light chain amyloidosis. The goal of first-line treatment is to eliminate the myeloma cells and lower abnormal antibodies and associated proteins completely or almost completely. About 30 to 50 percent of people achieve that goal. Doctors choose drugs based on the stage of disease and the patient’s age and kidney function. While some drugs work alone, many drugs work best in combinations of two or more.

Revlimid is one of three immunomodulating agents, along with Thalomid (thalidomide) and Pomalyst (pomalidomide), approved for multiple myeloma. These drugs can help improve the immune system’s response to myeloma. Dexamethasone is a corticosteroid that can reduce inflammation, swelling and pain in places where myeloma is causing damage. Corticosteroids can enhance the effects of chemotherapy and immunomodulatory drugs. Alone, in high doses, they can fight myeloma directly. Corticosteroids can increase appetite, raise blood sugar and cause weight gain, sleep disturbance, irritability and hyperactivity.

While Velcade with Revlimid and dexamethasone is what many now consider the best first-line treatment for multiple myeloma, it doesn’t make stem cell transplant obsolete. “We’ve seen in clinical trials that remission duration is clearly better for patients who go on to have the transplant early after this medication regimen than for those who wait until relapse,” says Lonial.