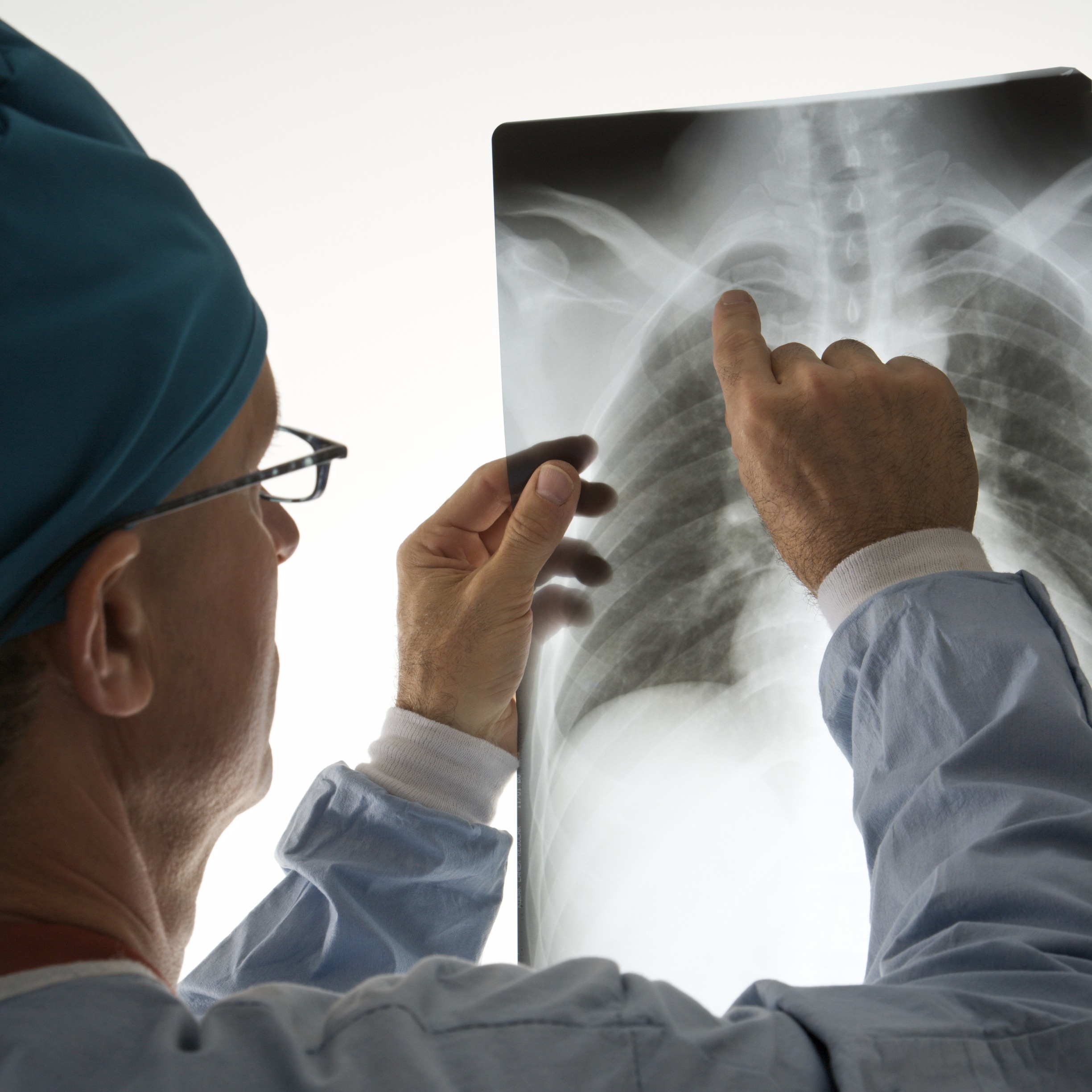 The Danger Of Bone Problems For Myeloma Patients

According to an article in MedPage Today, Bone Problems in Patients with Multiple Myeloma—Incidence, Risk Factors, and Impacts, which was published in September 2014, bone disease is present in approximately 80% of newly diagnosed patients, and in 70% of cases bone pain is the first symptom. “Bone disease is responsible for some of the most severe complications and morbidity associated with myeloma,” according to G. David Roodman, MD, PhD, of the Veterans Affairs Pittsburgh Healthcare System and the University of Pittsburgh’s Department of Medicine/Hematology-Oncology. Multiple myeloma destroys the bones—and blocks bone healing. Bone destruction in multiple myeloma can involve any bone, but those most likely to be involved include the spine, skull, pelvis, ribs, humeri, femora, and mandible. Fractures, osteoporosis, and various skeletal-related events can severely impair patients’ quality of life by causing pain, deformity, walking impairment, disability, or paralysis. Such bone-related effects can also have significant negative impacts on survival. “The mechanism that causes bone disease in multiple myeloma is based upon the fact that neoplastic plasma cells, either directly or indirectly through their interaction with bone marrow stromal cells, induce an alteration in the mechanisms of bone remodeling, as demonstrated by in vitro co-culture experiments, showing that bone resorption is promoted (increased osteoclast activity) and bone formation is inhibited (reduced osteoblast activity),” wrote Patrizia Tosi, MD, of the Department of Oncology and Hematology at the Infermi Hospital, in Rimini, Italy. While the cause of multiple myeloma is unknown, certain risk factors are thought to increase a person’s chances of developing the disease. These include being over age 65, being male, being African American, and having a family member affected by multiple myeloma. Bone pain is one of the primary symptoms that prompt testing for multiple myeloma after abnormal blood tests indicate a problem. Other common symptoms include weakness and fatigue due to anemia, weight loss, symptoms related to hypercalcemia (confusion, excessive thirst, constipation), worsening kidney function, and infections. Strategies used to treat bone lesions that occur in patients with multiple myeloma include those that target both myeloma cells and the bone marrow microenvironment. Some agents interact with bone marrow stromal cells and inhibit the production of cytokines that are known to be directly involved in the generation of bone-destructive osteoclasts. Others may stimulate the production of bone-building osteoblast cells. Radiotherapy and, in rare cases, surgery may also help treat bone-related effects of multiple myeloma. Bisphosphonates are widely used in this patient population, but can cause renal failure if used too long. Pain can be relieved by analgesics, kyphoplasty or vertebroplasty, intramedullary rodding of long bones, and palliative radiation. General physical rehabilitation and exercise may also strengthen the bones and help patients return to more normal activities. Also, bone density can be improved in patients who are in stable remission with extra calcium in the diet as well as vitamin D supplements. The roentgenographic survey is typically repeated every 6 months to assess additional bone lesions. “It can be thus concluded that a multidisciplinary approach is required for the diagnosis and treatment of vertebral and other bony lesions in multiple myeloma, and cooperation between experts (hematologists, radiologists, orthopedists, radiotherapists, physiatrists, and neurologists) is mandatory for an optimal management of the patient,” according to Dr. Tosi. To read the full article, click here.