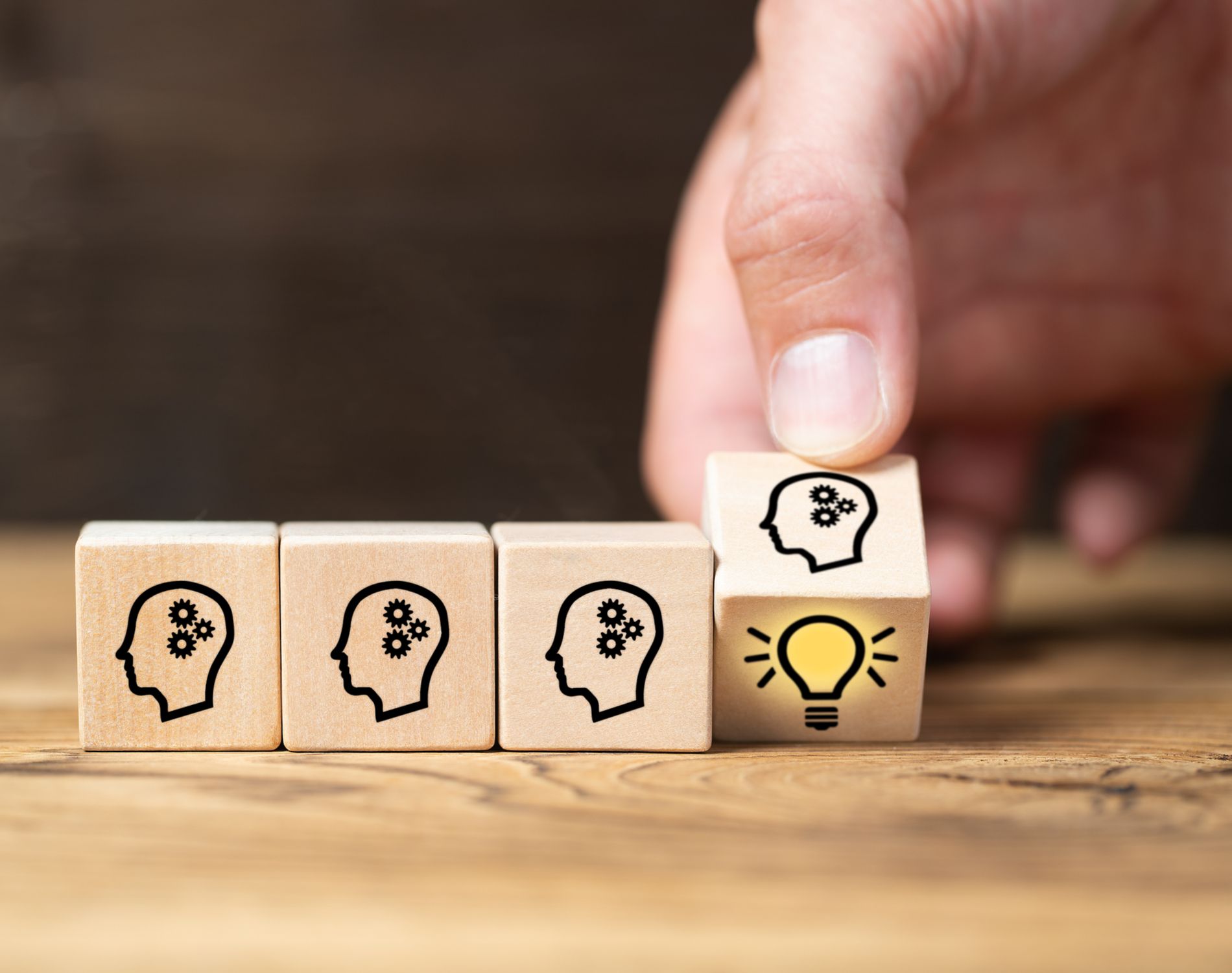 Day 3 of Myeloma Giving: Share an Article About Myeloma - Here’s What I Learned

Day 3 of Myeloma Giving: Share an article about Multiple Myeloma

From December 10 - 21, the Myeloma Crowd is sharing 12 Days of Myeloma Giving. Please share this post and invite your friends and family to participate. Each day we will share something you can give to lift others. These gifts will save lives, lengthen lives and makes lives happier and more meaningful - maybe even your own.

The Myeloma Crowd has already produced a treasure trove of information for patients about the annual American Society of Hematology (ASH) meeting.  They will lead you in many other directions if you want to learn more.  So rather than add what little I can to them, I’d like to share some overall impressions I had.

I was recently asked by a friend, who only knows about myeloma through knowing me, how I would quickly describe what I learned at ASH.  I said:

“If we, to take a random example from the cancer world, found that a treatment had a significant positive response in 50% of the patients who got the drug, under the old paradigm of treatment, we’d give it to as many patients as possible because about 50% will have a positive outcome.

“But under the new paradigm, optimally we would try to identify those who will respond before giving it to them, we wouldn’t give it to other 50% so they don’t develop drug resistance—in case they might respond to that treatment or one related to it in the future.  In the meantime, as we’re learning as much as possible why each of these groups (and the new subgroups future studies will reveal) responds differently [genomics, epigenetics, risk stratification, etc.] and apply that knowledge in the clinic to benefit patients as soon as possible

“And the next paradigm, which some people are actually experiencing today, is that we will know who will respond best to a particular treatment, turn their disease into a chronic, manageable condition that has promising prospects for achievable cures.”

At least, that’s what I think I said.

Although I already knew that myeloma is a cancer of “genetic complexity,” this year’s ASH demonstrated how far we have come and how much we have yet to go to understand and control it.  The good news is that range treatment possibilities is getting wider; the bad news is it’s more complex the deeper you go.

Myeloma is an ever-changing field, one that requires practicing physicians and researchers to redo their education every three-to-four years.  Anyone who sits out of the field for two years becomes obsolete.  Sit out one and you’ll be assigned a lot of remedial work.

That’s why meetings like ASH and, to a lesser extent for myeloma specialists, the American Society of Clinical Oncology (ASCO) meeting held annually in June in Chicago, are so important.  They are the “reporting times” for colleagues to share their findings since the last meeting with the community at large.  For those who choose to pay attention, it really is a compressed version of a medical graduate school.

Here are the main things I came away with this year:

I often joke—only half-jokingly—that knowing what I know today about myeloma as a non-scientist, if I could transport myself back 20 years, I could have treated myeloma back then because the options were so limited and few.  The 1998 ASH meeting was the first in which there was talk of use of this old drug called thalidomide to treat myeloma, and it was momentous news!

It was the first time that the theory of anti-angiogenesis—attacking the nourishing system of a tumor rather than directly attacking it—was proven in a clinical setting.  There was also a smattering of talk of this idea of immunology, the boosting of one’s own immune system to attack cancer, but it quickly died down.

A few years later the buzz in the scientific world was this new concept of applying both genetic information, or genomics, to learn about and treat cancers differently than using chemotherapy.  Or more precisely, it excited the world of researchers more than that of treating physicians, who were much more interested in this concept of disrupting the proteasome inhibitor at the cellular level with a new drug called PS-341.

That numbered drug candidate later became bortezomib, which later became one of the “backbone” drugs of myeloma treatment along with an iMiD that was the next generation of thalidomide, a drug called lenalidomide (Revlimid).

The genomics of myeloma are now translating into categories of standard- and high-risk myeloma and are differentiating patients more precisely according to their individual genetic signatures.

So today, share one thing with someone you learned at ASH or about multiple myeloma on social media and help spread the good news that will continue to advance care.