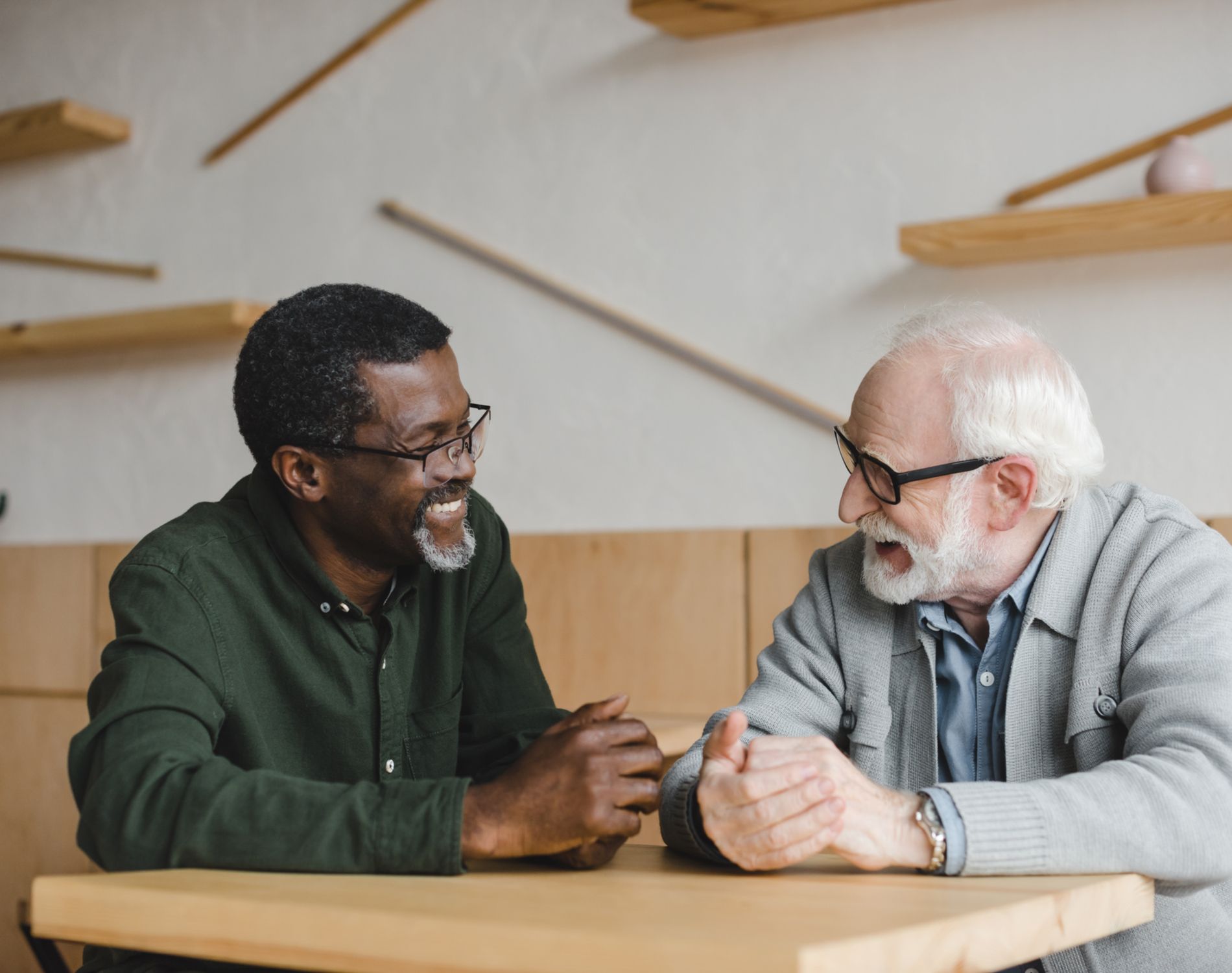 Day 7 of Myeloma Giving: Check in With a Myeloma Friend

Day 7 of Myeloma Giving: Check in with a Myeloma Friend

From December 10 – 21, the Myeloma Crowd is sharing 12 Days of Myeloma Giving. Please share this post and invite your friends and family to participate. Each day we will share something you can give to lift others. These gifts will save lives, lengthen lives and makes lives happier and more meaningful – maybe even your own.

I have said for years that the most ironic thing about being affected by myeloma is that you meet the best people you wished you had never met.  On the other hand, I know my life would be much emptier had I not met some remarkable people over the past 20 years.

The holiday season is wonderful time to reflect on the good people—friends you’ve made, medical professionals who become as valued as family, caregivers who inspire and motivate—that you’ve met because of a myeloma connection.

Remember those couples you met during a seemingly eternal wait for a medical appointment that you exchanged phone numbers with and then didn’t follow up for whatever reason?  Find that number and check in with them, find out how they are doing and compare notes about the experiences each of you has had since you last saw each other.

Remember that nurse or social worker who counseled you through tough or complicated times?  Reach out and let them know how much it meant to you.

And take time to reflect on the people you’ve known who are no longer around to call.  If you can, check in with one of their loved ones.  Keep their memories alive in your connections with their loved ones.

I often reflect on my memories of people like Brad High and Peter Tischler, who were among the most gentle and compassionate men I have ever met, were founding members of the Philadelphia and Dallas myeloma support groups.  Brad and I rarely talked about myeloma.  To be honest, I can’t really remember the specifics of our conversations, but we could enjoy each other’s company for hours over a good dinner.

Although the Dallas group was not the first in the nation—that distinction belongs to San Francisco—Peter arguably created the template upon which almost all myeloma support groups operate today, whether they know it or not.  He led meetings, sometimes with as many or more than 80 attendees, with the virtuosity of a great orchestra conductor.  He knew his audience, how to welcome newbies, understood the importance of experts who could speak in lay language, and engage everyone into constructive discussions about myeloma treatment.  While I’m too young to have seen Toscanini conduct, I did see Peter in action and it was just as inspiring, if not more so.

I remember patients like Mike Katz and caregivers like Paul Hoffman.  Mike was one of the most important cancer patients—not just myeloma—who ever lived.  If you’ve been to a dentist to limit your possibility of getting osteonecrosis of the jaw, if you are thankful that low-doses of dexamethasone help the efficacy of your drug treatments, or if you’ve ever watched a video of an expert explaining their work, you can thank Mike for just three of hundreds of things he did behind the scenes for fellow patients.

Paul was a caregiver for his wife, Elaine, and an accomplished clinical psychologist who engaged in world-changing research while at the Oregon Health Sciences University and Stanford University.  When his wife was diagnosed, his questions about research became the foundation for myeloma public policy advocacy.

I think often about Albrecht Reissman, founder of the Leipzig, Germany myeloma support group.  His smile, bear hug, and optimism will stay with me for the rest of my life.  He and his wife gave up virtually everything to emigrate legally from East to West Germany in February 1989, just 9 months before the fall of the Berlin Wall.  He faced his myeloma diagnosis with the same strength and commitment that he did when he decided to try to leave a repressive government.

And now I am lucky to work with Jenny Ahlstrom, whose HealthTree idea is the single most exciting thing that myeloma patients can do to help themselves, their doctors and researchers that I have seen in my time in the myeloma world.

What all of these individuals—and countless numbers of others I’ve met—have in common is that after their diagnoses, they instinctively knew they had to reach out, not turn inward; that they were members of a community of which no one wants to be a part; that working together with each other is the best way to help themselves and each other.

So, reach out during the all holidays to the myeloma friends you’ve missed for a while.  And continue to do so throughout the new year.  They’re part of your extended family now.