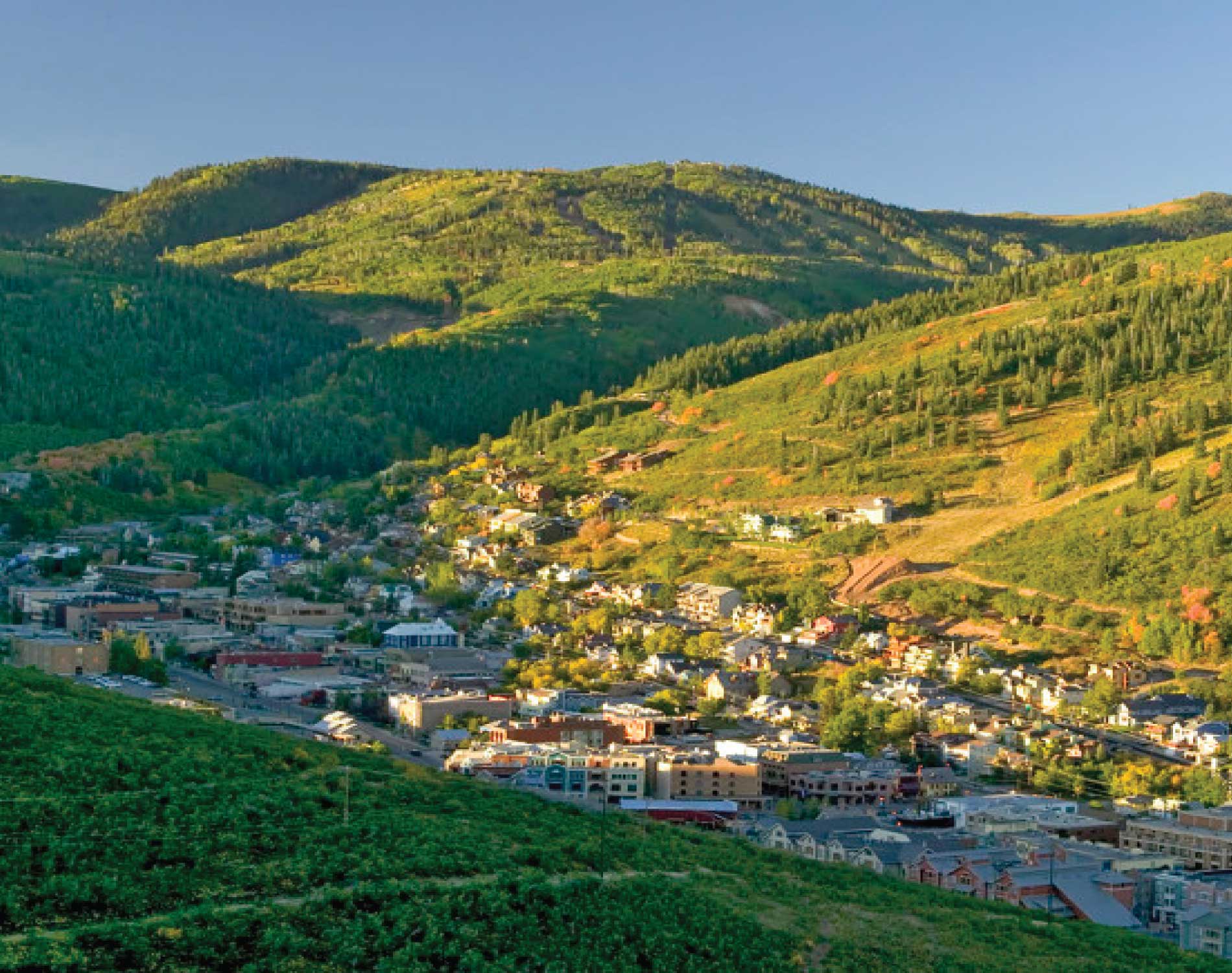 Join us at the Deer Valley Resort on July 19 for a spectacular summer evening with the stars including two global myeloma experts, a gourmet dinner and an evening of comedy with nationally recognized comedian Alex Velluto.

This event is held in conjunction with our Myeloma Coach Deer Valley Summit.

(Join the Myeloma Coach program and attend for free.)

"The Now and Future State of Myeloma Therapy"

"Our Progress Towards a Cure" 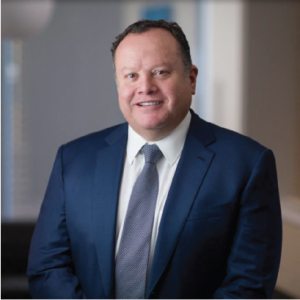 Dr. Rafael Fonseca is the Chair of the Myeloma Department of Internal Medicine, Professor of Medicine and Getz Family Professor of Cancer at the Mayo Clinic in Scottsdale. Dr. Fonseca has served as Distinguished Mayo Investigator since 2010. 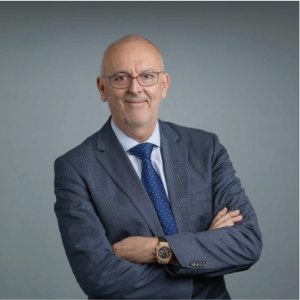 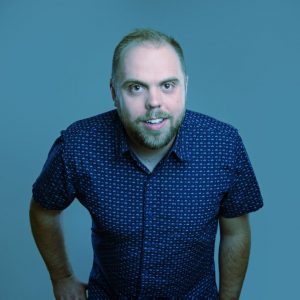 Alex Velluto is a stand-up comedian and Diet Coke drinker from Salt Lake City, Utah. He has performed at comedy festivals all over the country including the Boston Comedy Festival, Big Sky Comedy Festival, and the Seattle International Comedy Competition. He was named “Best of Fest” at the Golden Spike Comedy Festival, and is the winner of the Finger Lakes Comedy Festival in Ithaca, NY. In 2016, Alex was voted “Best Comedian” by City Weekly Magazine. His debut comedy special "Alex Velluto: Spurious" is currently streaming on Amazon.com.

Special thanks to our Myeloma Coach sponsors: 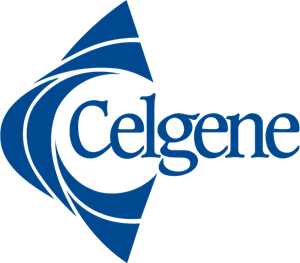 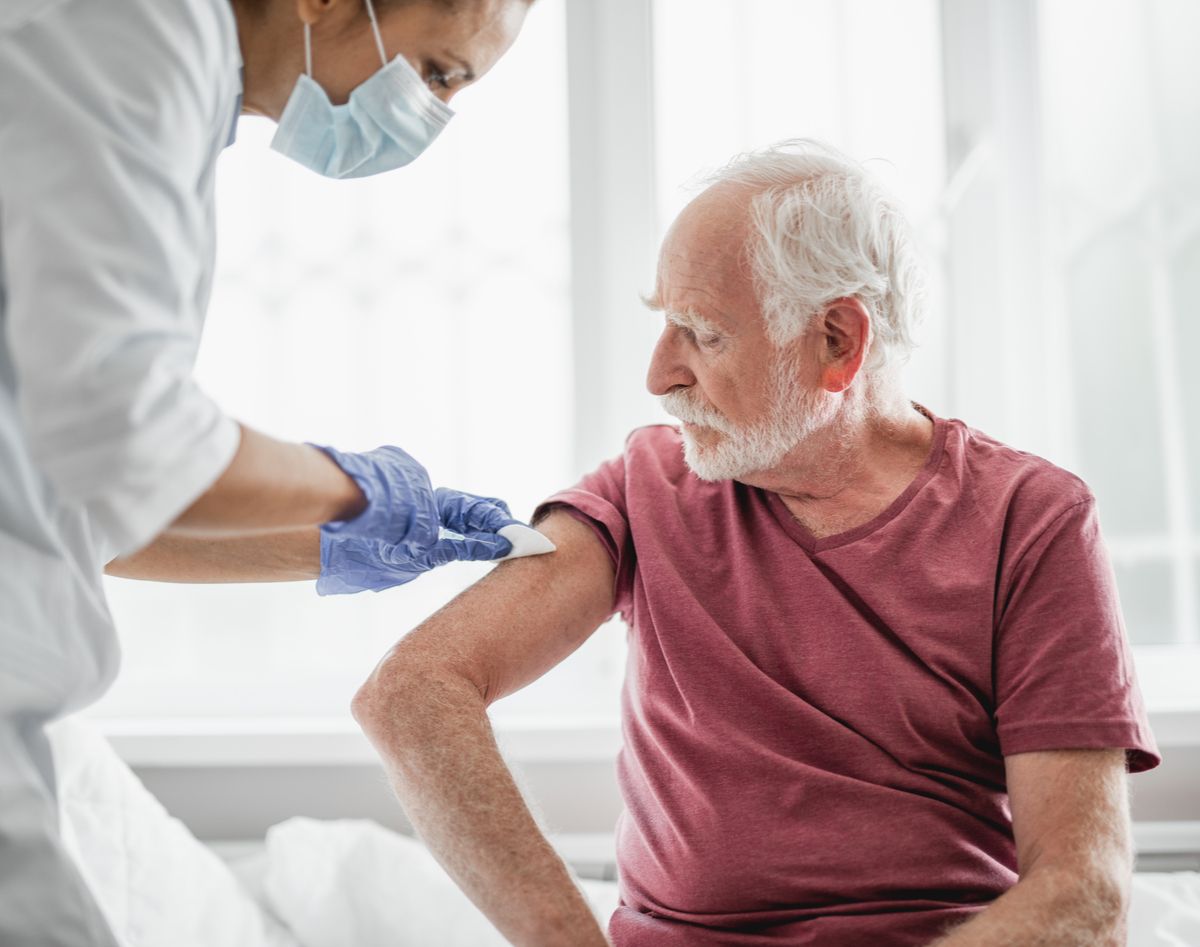 ASCO 2020: Are Myeloma Patients Getting the Right Vaccinations?

Breathing Your Way to Better Health