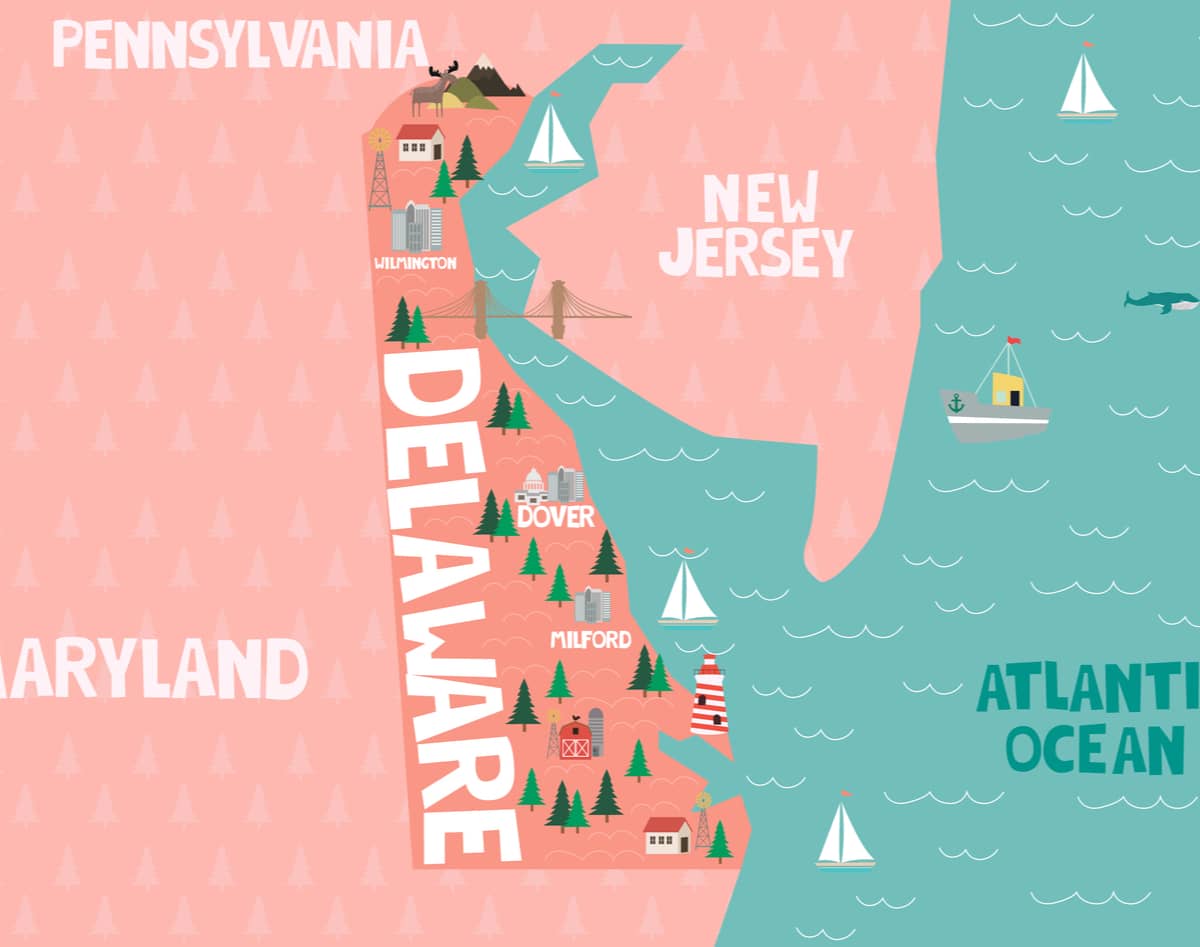 Delaware, A State of First in Regards to Cancer

Delaware is known to be the state of firsts. Some of them are good and others not good at all. For instance, it is known as the first state because it was the first to ratify the U.S. Constitution. It also became the first state to use funds from The Tobacco Master Settlement for healthcare, especially for cancer treatment. Many other states used the funds differently, including to help reduce underage smoking, etc.

The Tobacco Master Settlement Agreement was signed in November 1998. This billion-dollar agreement was between the four largest United States tobacco companies and the attorneys general of 46 states, the District of Columbia and five U.S. territories. I had a front-row seat to a lot of the proceedings for the settlement, as the whistleblower who started it all and many of the offices of Brown and Williamson were here in Louisville, KY, where I live. As a result of this agreement, Delaware received a $2,138,096 supplemental payment through its participation.

I was however surprised to find out that in the late 1990s, Delaware claimed the number one spot for cancer mortality. Not at all a title to be proud of. It took quite a bit of planning and dedication but Delaware has now dropped out of the number one spot and is now number seventeen in the country for cancer death mortality. It took quite a while over a decade to get to this point and it is a result of the programs that were established from the Settlement funds that has enabled this drop. In fact, Delaware created several programs that have led -and continue to lead- to this success.

One of the most notable is the Delaware Cancer Treatment Program (DCTP). This program is managed by the Delaware Health and Social Services Division of Public Health. It was created to provide medical insurance coverage to uninsured Delawareans for the treatment of cancer. In order to be a beneficiary of the program the following criteria must be met:

This program went into effect in 2004 and is showing no signs of stopping. When it first started, it offered cancer treatment for one year. Currently,  the DCTP supports 2 years of therapy. In addition, the program supports those patients whose maximum out-of-pocket expenses exceed 15% of their income.

The cost of cancer drugs and treatment is skyrocketing with some commonly prescribed cancer drugs running over $200,000/ year. Delaware has made it possible for many people to not have to choose between their health and financial security.

If you suspect you may qualify for this financial help, call 1-844-245-9580 or complete an online application.

Diahanna is a Financial Coach with the Myeloma Coach program. Myeloma Coaches (caregivers or individuals living with myeloma) volunteer their time to offer support and resources to others. Coaches offer personalized and varied areas of experience. If you have financial questions or concerns related to paying for your myeloma treatment, consider connecting with a Myeloma Coach with experience in financial resources. 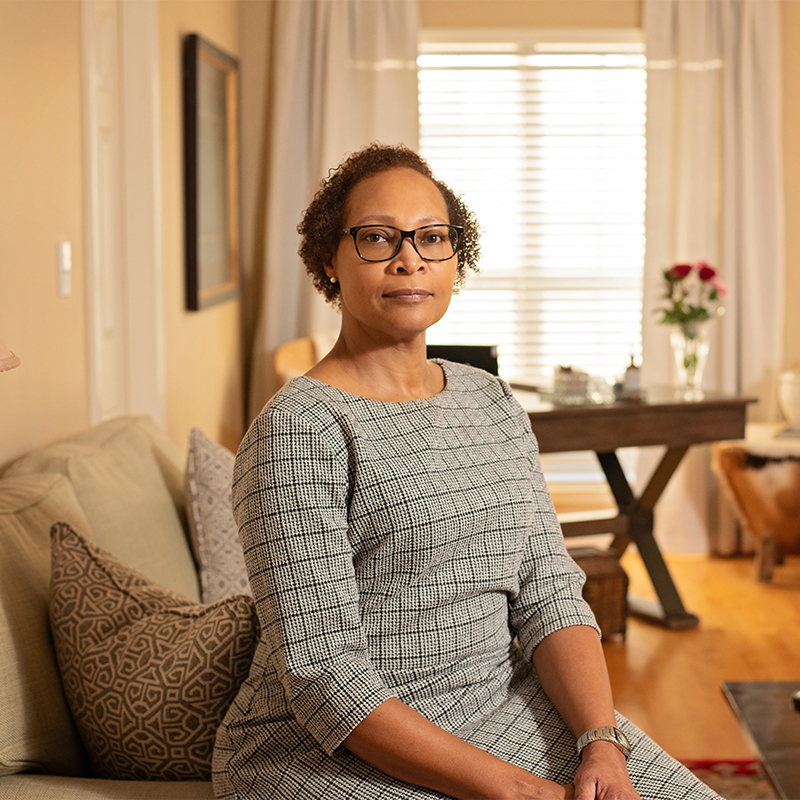