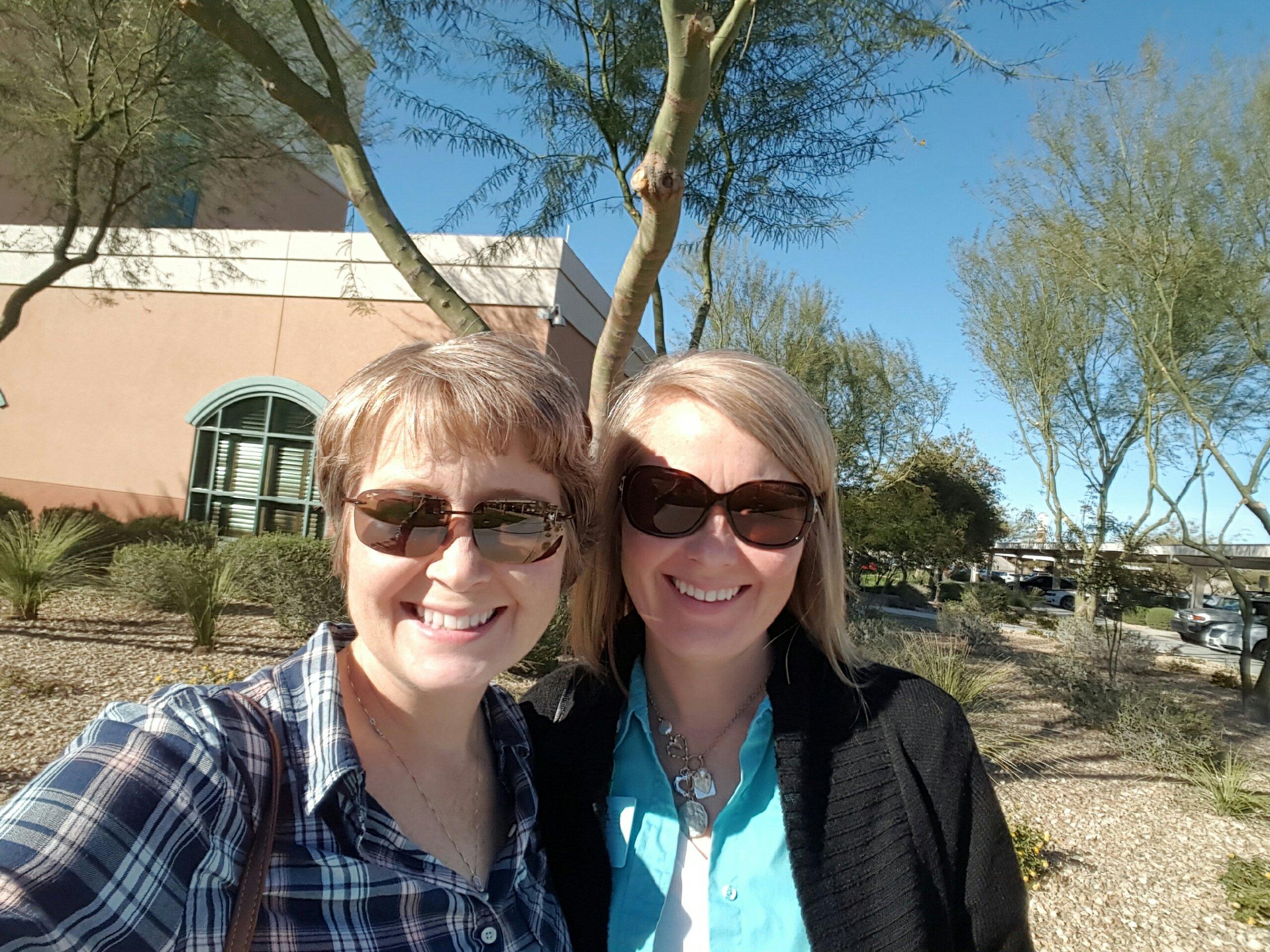 Dexamethasone and Me: A Love-Hate Relationship

BY MICHELLE PETERSON I have a love-hate relationship with dexamethasone. I know dex is good for fighting multiple myeloma, and I know it's good for reducing the inflammation associated with my other chemo drugs. If it didn't do much to help me or kill my myeloma it would be just a hate-hate relationship.  I hate dex because it deprives me of sleep, raises my blood pressure, and makes me gain weight. When I was diagnosed, I had been in pain for months, seeing several doctors to try to get some relief. Finally the pain let up a little just before my husband and I went to San Diego to get married. It was a beautiful ceremony on the beach and the day was perfect. The pain had  subsided to the point (at least for a couple days) that I dared to believe that I was getting better. One month later, my new husband took me to the ER one evening because my back pain had gotten so bad I could hardly walk. I couldn't stand or get out of bed without help. The E.R. doctor was remarkable and was the first person to actually consider I had something more than hypochondria, arthritis or pulled muscles. Blood tests revealed that my calcium levels were dangerously high and a subsequent scan revealed bone lesions. That's when I first received the myeloma diagnosis; the first time a doctor used the “C” word.  I was immediately admitted to the hospital where I remained for a couple of days while my blood chemistry was brought back to normal. My life hasn't been what could be called “normal” since. A local oncologist started me on a cocktail of Velcade, Revlimid, and dexamethasone. (VRD) which put me in enough of a remission to have a bone marrow transplant. My family was pretty excited: I was one of the lucky few to have a genetically identical twin sister who agreed to be my stem cell donor. I had my transplant in early January of 2015 and I was convinced that I was in remission because every twin study I had read was very successful. The transplant process was frightening for my family, but fortunately I don't remember much. We later learned that sometimes rapid and aggressive engrafting can result in the symptoms that I experienced. Engrafting is when the new stem cells attach and start becoming the bone marrow cells. After the process, I was declared to be "cancer free". Just after my transplant, I noticed that my IGA and IGG numbers were slowly rising, but my oncologist assured me that the numbers were in the normal range and that I shouldn't be concerned. When I asked my doctor to cut back on my medications, he ordered a new scan that revealed a new lesion pressing on the nerve in my hip. Feeling ignored by this doctor, I took my labs to The Huntsman Cancer Institute where I was immediately accepted as a patient and was started on additional radiation and chemotherapy right away. A a full body scan revealed that I had more tumors that were big enough to require additional attention. My IGA and IGG numbers were evidently more of a concern to the specialist at Huntsman. Today, I get carfilzomib, Revlimid, and  Dexamethasone (KRD). The carfilzomib has been very effective, but if I don't take my dex, I'm completely miserable. After several rounds of treatment, the combo has put me into a complete, stringent remission (words we love to hear.) And dex is part of the reason. What is Dexamethazone? Dexamethazone is a steroid that kills myeloma cells and reduces  inflammation, but it can also cause some problems:

Even with all this, dex still does more good than bad. So thanks, dex, for all you do. Our love-hate relationship will continue!