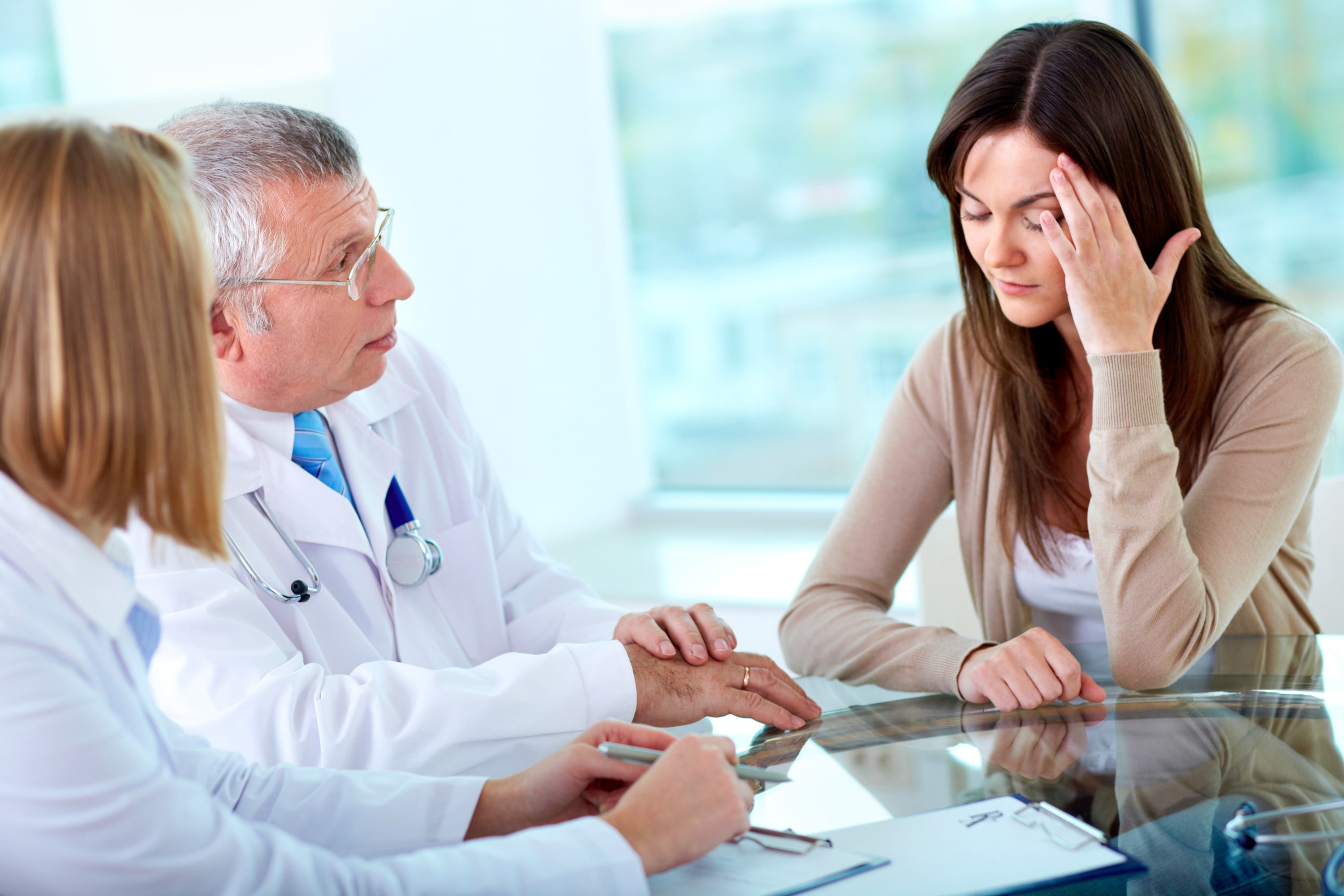 Thank you to the myeloma survivors who shared their story of diagnosis. As we know, diagnosing multiple myeloma is rarely simple and sometimes takes months, if not years. Early diagnosis is an important factor in outcomes and survival. One of our goals at the Myeloma Crowd is to help promote awareness of this disease. Sharing signs and symptoms is an important step.