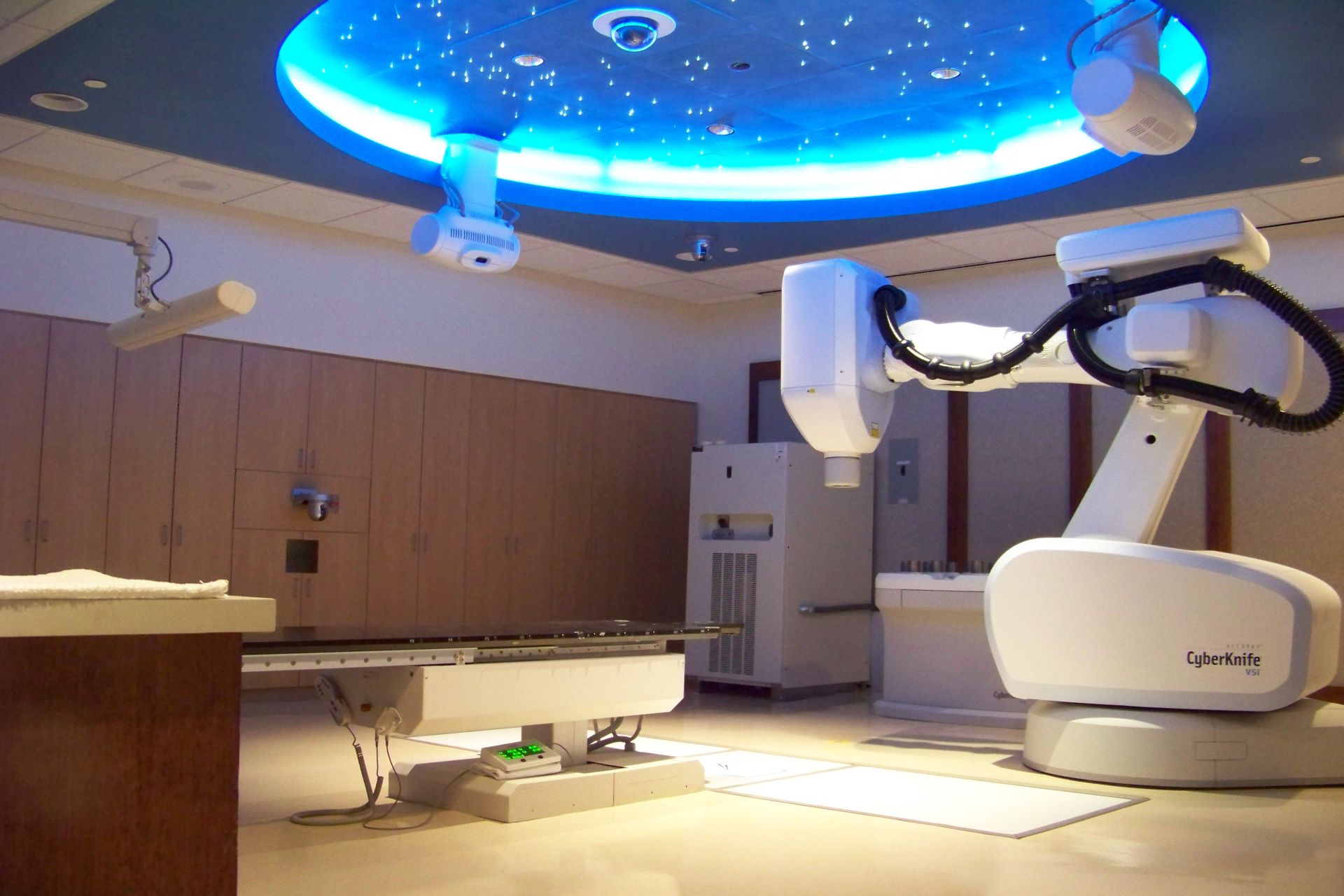 BY STEVEN VOGL, MD, Medical Oncologist, for Clinical Oncology In a thoughtful and precise paper, the International Myeloma Working Group (IMWG) last fall expanded the definition of multiple myeloma (MM) to include 3 groups of asymptomatic individuals as patients with the disease, because of data that each group is highly likely to develop organ or bone damage within 2 years (see Table 1). To my knowledge, there are no prospective trials indicating that immediate treatment of individuals meeting one of these 3 criteria who are asymptomatic and who do not meet the strict “CRAB” criteria for diagnosis of MM (Table 2) makes them live longer or better compared with waiting and watching carefully for an early sign that something is getting significantly worse. Treating these individuals, largely identified because routine blood tests showed a high globulin level, is not very different from giving multiagent chemotherapy to women with resected breast cancer with multiple involved axillary nodes. For the latter situation, we required multiple positive large clinical trials before adjuvant chemotherapy became standard practice. I recall bitter arguments among conscientious physicians in 1974 about adjuvant breast cancer chemotherapy. Many worried that women who would never relapse would be exposed to the ravages of multiagent chemotherapy. 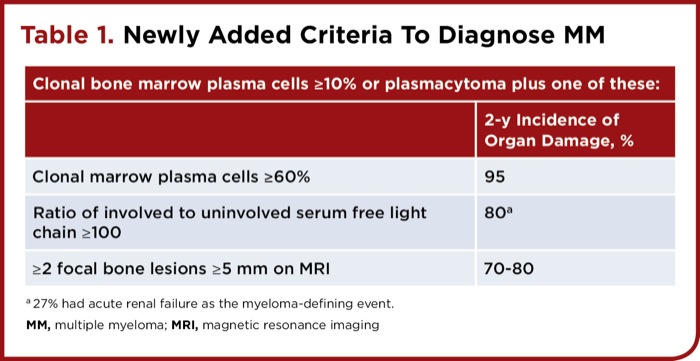 Similarly, I initially worried that these new disease definitions might lead to frequent overtreatment, especially when decisions to treat the patient as overt MM are left to busy physicians who mechanically apply guidelines. On reflection, these considerations are outweighed by the benefits to thoughtful and conscientious physicians and their patients of expanding the disease definitions to include these ominous situations. Before the expanded definition, it was possible that payment for effective treatment of these patients would have been denied even when both patient and physician thought the patient would be best served by treatment. Payors May Insist Only Overt MM Deserves Expensive Drugs Although those of us who treat MM are delighted that we can do much better than give minimally effective (but cheap) melphalan and prednisone as initial treatment, the newer more effective treatments come with annual price tags that start at more than $100,000, putting them out of reach of patients without excellent insurance. If the definition of MM that needs treatment did not include these high-risk scenarios of what before was termed smoldering MM (SMM), then insurance companies may quickly discover that they can divert funds toward profits, rather than paying for bortezomib (Velcade, Takeda/Millennium) and lenalidomide (Revlimid, Celgene) for these patients. Drug companies are bringing ever more effective drugs to market. Alas, none are competing on price. Insurance companies, ever looking to the bottom line, are aware that if they deny treatment and the patient’s life is shortened, their expenditures may be lower as a result. Opponents of the revisions point out that so far no prescription plan has denied treatment for MM, whether it is smoldering or not, based on a failure to strictly meet the “CRAB” criteria. Additionally, SMM and overt MM share a billing code, as well as essentially identical bone marrow biopsy reports. As annual costs for each of several drugs leap over the $100,000 barrier, however, the incentive for insurance plans to scrutinize precise diagnoses increases exponentially. 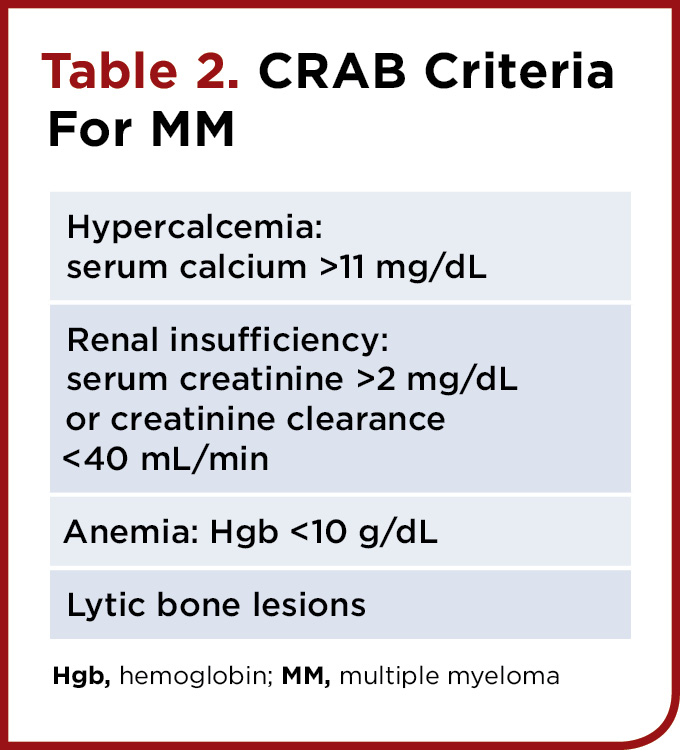