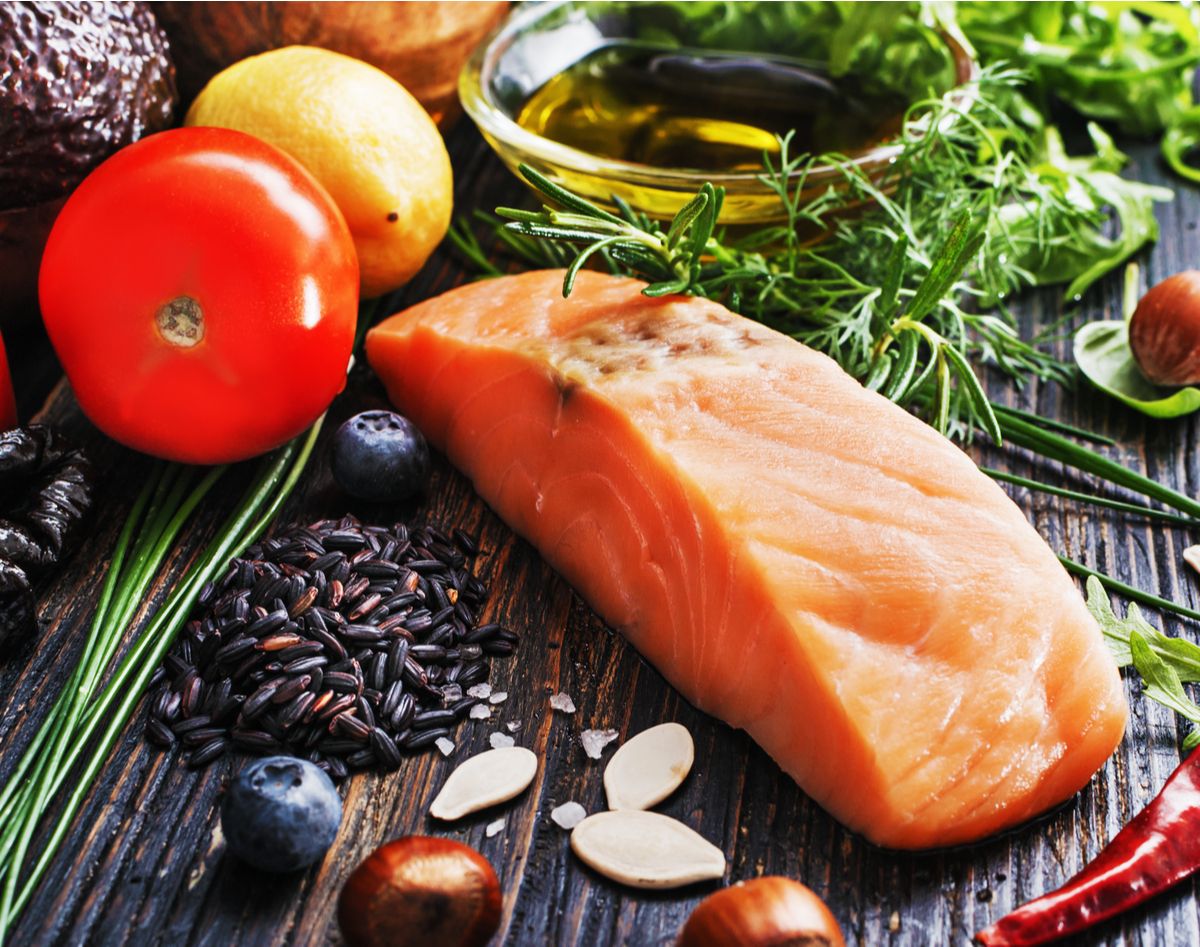 Diet Can Affect the Impact and Potency of Chemotherapy

University of Virginia researchers have found that cancer treatments can be significantly affected by diet, increasing the the toxicity levels of chemo up to 100 times.

Diet affects our gut bacteria and the researchers found that even small changes like the addition of a single amino acid can have a significant impact.

There is little research performed on diet and cancer therapy and the investigators were surprised to see the differences small changes in the microbiome mcould make. Study author Eyleen O’Rourke, PhD of the UVA College of Arts & Sciences in the School of Medicine’s Department of Cell Biology said:

"The first time we observed that changing the microbe or adding a single amino acid to the diet could transform an innocuous dose of the drug into a highly toxic one, we couldn't believe our eyes. Understanding, with molecular resolution, what was going on took sieving through hundreds of microbe and host genes. The answer was an astonishingly complex network of interactions between diet, microbe, drug and host.”

The study, published in Nature Communications, found that common elements of our daily diets like amino acids could increase or decrease the toxicity of chemotherapies used in cancer treatment. This may provide insight as to why some patients respond to chemotherapy in different ways.

The researchers used a simplified model - roundworms were used as the host and non-disease causing E coli bacteria were used to represent the microbiome. Wenfan Ke, a graduate student said:

"The same dose of the drug that does nothing on the control diet kills the [roundworm] if a milligram of the amino acid serine is added to the diet.”

Serine is a naturally occurring amino acid. This means that diet interactions with the gut microbiome can alter a patient’s response to the drugs without changes in the drug or in the patient.

“Humans host more than 1500 species in the gut, and the composition varies between and within individuals. Each of these microbes can distinctly metabolize dietary components and drugs. The dietary nutrient and drug derivatives from each microbe can be further metabolized or alter the physiology of other microbes and the host, building chains of events alternatively or simultaneously triggered by dietary, drug, microbe and host metabolites, byproducts, and signaling molecules.”

The researchers suggest that the complexity of the interactions among drug, host and microbiome is likely "astronomical." Much more study is needed, but the resulting understanding, they say, will help doctors "realize the full therapeutic potential of the microbiota."

Julia - Talking a round of antibiotics could affect your chemo then? Sounds troubling.

Reply from Jennifer - Yes, I do think it can Julie.

Tom - But the bottom line is that we don't know. With such complexity and interaction and synergistic interaction between different microbes, we have no idea of how much benefit or detriment there is on cancer meds. The introduction of drugs that have no role in the natural diet complicates it even further, suggesting that biomes with otherwise beneficial natural effect can be detrimental by inhibiting the intended drug action. And despite how may years have elapsed since doctors have become aware of such importance of the gut biome, no definite guidelines have been declared. It's just too complicated to understand, so far. Having said all that, I do tell myself to eat a diet that encourages the widest range of nutrients, biomes, etc. I also admit that I'm in the dark.

Reply from Jennifer - Tom, yes, that was clearly their answer as well. Completely agree with you. That study was very rudimentary when you look at the complexity and more study in this area is very needed.

Marie - I have been having a very difficult time with my diet and chemo. The past 3 cycles have been brutal... mostly affected by a large buildup of gas in the colon, that will not budge, eventually leading to nausea. I came across your article, Diet Can Affect the Impact and Potency of Chemotherapy, hoping I'd find answers but I still have many questions. I thought you might be able to direct me to something more specific, like actual diet recommendations?? Though I've done some research and I'm not finding anything in particular. I am completely stumped by what to do, eat or don't eat!!! As an FYI I am a GI nurse so one would think I'd have the answers. I have tried absolutely everything known in the GI world to solve the problem and I am not finding a solution. I routinely eat a healthy diet with salads, fruites, vegetables, and usually chicken, fish, pork, sometimes steak. I'm on lenalidomide and carfilzomib 21 day cycle on 7 day cycle off. I've been on this regimen 1 1/2 years with a transplant after the first 4 months. Thank you, Marie I am a follower of Myeloma Crowd and HealthTree

Reply from Audrey - Hi Marie! I am sorry that this article wasn't able to help you but maybe this article will be more helpful. We also recommend you speak to your doctor and/or a professional dietitian about how to improve your diet to avoid GI discomfort. https://www.myelomacrowd.org/what-to-eat-if-you-have-multiple-myeloma/