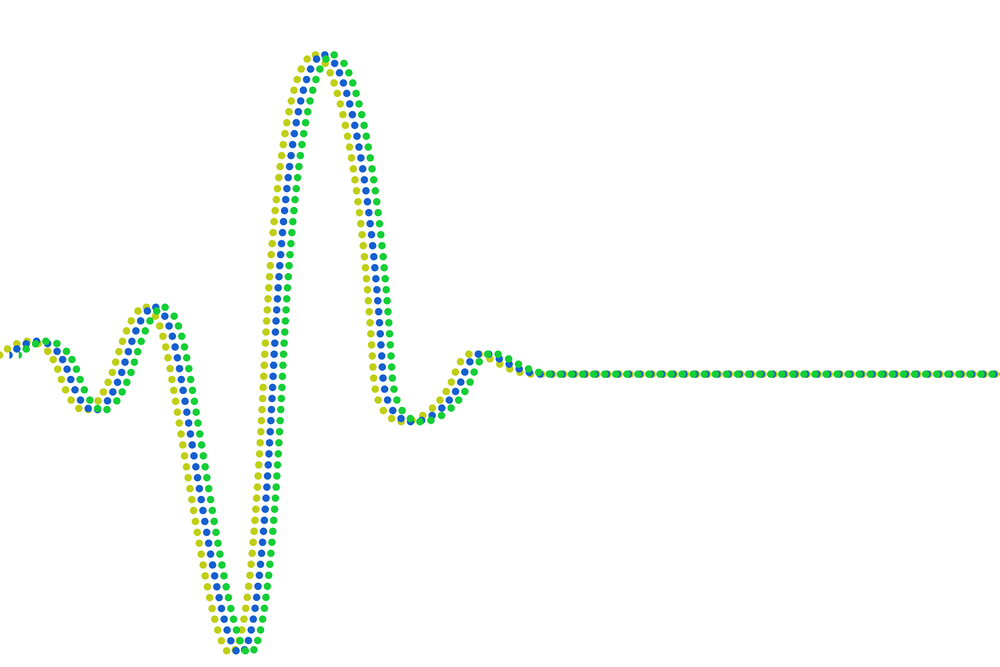 “We explored the relationship between response to initial treatment and survival in patients with newly diagnosed multiple myeloma, based on data from 63 randomized clinical trials. Meta-regression analyses failed to demonstrate any association between CR or (CR or VGPR) with either overall survival or progression-free survival both in patients receiving autologous stem cell transplant [ASCT] and in non-ASCT patients.”

She did supply a caution, however, with the study results:

“The certainty in this lack of association is low, mainly due to increased heterogeneity and high overall risk of bias."

These standard criteria are used today to evaluate how effective a myeloma therapy is. They are also used to obtain fast-track status for FDA drug approval. If there is not a strong correlation between the criteria responses and overall outcome, perhaps another method should be used. Newer work on minimal residual disease testing (MRD) could provide better assessment of disease presence and stability. In a recent interview on Myeloma Crowd Radio, Dr. Ola Landgren of Memorial Sloan Kettering Cancer Center gave a deep overview of the progress made in MRD testing. He similarly noted that MRD testing could become a new criteria for clinical trial development. He shared how it is changing his clinical practice:

Wwe have implemented MRD testing for every patient who comes to us. We took the Spanish model and we installed the machine that can read all the ten colors in one instrument and then we built the single tube ten color flow (test). We made a decision, almost three years back now, that we’re going to do this for every person, it’s going to be part of our standard of care. We treat patients, we check the blood test. If the M-spike becomes negative, we would do bone marrow tests and we will always run these tests. When we started seeing the data that was generated by others and we looked at the data that we generated internally, we felt that if we could rule out MRD negativity after six cycles of combination therapy in a newly diagnosed patient, we felt that it was very reasonable to collect the stem cells and to offer the patient to either get the transplant with maintenance or to keep the stem cells and go right to maintenance. That’s a very bold move to do that. We feel, based on the data that has been generated worldwide among our colleagues and internally here, that there is no clear-cut benefit to the degree that we have to mandate the transplant in this setting. We think it’s still a valid option but we feel that there is no survival benefit from all the data and there probably is no progression-free survival benefit either but it is not from randomized Phase III Trials but from the studies that have been generated, all the data points to the direction that for people who reach that degree of response after combination therapy that the therapy itself may not be as important as the depth of the response. If you reach that deep response with whatever therapy you got to reach it, that’s all that matter so MRD is more important than the therapy. We let the patients make the decisions themselves.

The Greek researchers agree with Dr. Landgren on the potential use of MRD testing as a new, key marker.

“Given the limitations of CR or VGPR to accurately reflect survival in patients with newly diagnosed multiple myeloma, prospective studies should include MRD in addition to conventional response outcomes.”