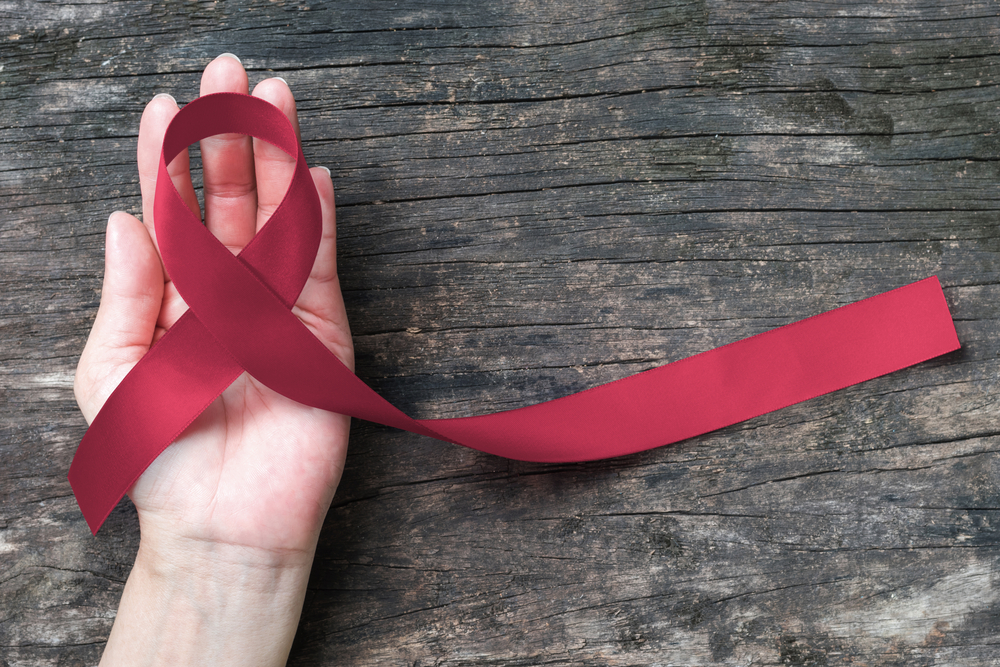 That’s a bit of an oversimplification about a recently published paper in Science magazine.  So, if you’re a cancer patient, should this interest you?  Yes and no. Yes if you are intellectually interested in cancer as a challenging scientific endeavor or a researcher or epidemiologist studying the ultimate causes of cancer. No if you’re a patient or a caregiver working with your medical team to figure out your best treatment options. The study was a follow-up to a 2015 Johns Hopkins research paper.  According to the authors of the earlier study, their findings:

“suggest that only a third of…cancer risk…is attributable to environmental factors or inherited dispositions.  The majority is due to ‘bad luck,’ that is, random mutations arising during DNA replication in normal, noncancerous stem cells (emphasis added).”

The authors of the 2017 paper applied their study to 17 of the 32 cancer types included in the 2015 statistical analysis.  They chose the 17 cancers because they could compare available incidence statistics in 69 countries.  Myeloma was not a subject of either study. They also posed a new question: Is there a way to “break down the absolute proportion of random mutations (of stem cells) driving different cancer types?”  Among the conclusions were that 77% of pancreatic cancer cases “were the result of random mutations” as were 95% in prostate cancer. Many of the conclusions of the 2015 study created a storm of controversy among researchers and clinicians, including that “they included many rare cancers and left out several common ones.”  The World Health Organization “strongly disagree[d]” with the study because it discounted or ignored proven prevention and early detection strategies. While this research is important and critical, as of now its value belongs to the realm of scientific theory, not practical action.  The information is statistical, not individually predictive. For example, I know that a year from now, more than 30,000 Americans will be diagnosed with myeloma, I just can’t tell you who they will be.  I also know that that many people will die in automobile accidents, but I don’t know who or when. My grandmother smoked one-to-two packs of cigarettes a day for more than 50 years.  But she was never diagnosed with cancer nor did smoking cause her death.  I have known people who have had lung cancer and never smoked a day of their lives. I have also met many myeloma patients who are convinced—as are many of their physicians—that working as a fireman, in chemical production, in agriculture or being exposed to Agent Orange in Vietnam had a lot to do with their diagnosis.  Yet that suspicion, even if a definitive link could be identified, does not inform decisions about treatment. The bottom line is that obsessing about the source of your cancer—or the “bad luck” you may have had—is about as constructive as lamenting that you weren’t born a member of the British royal family or the athletic genes of Usain Bolt. Until a definitive cause is linked to selecting effective treatment options, losing sleep about it is just another needless type of stress to be avoided.  No cancer patient needs more stress.