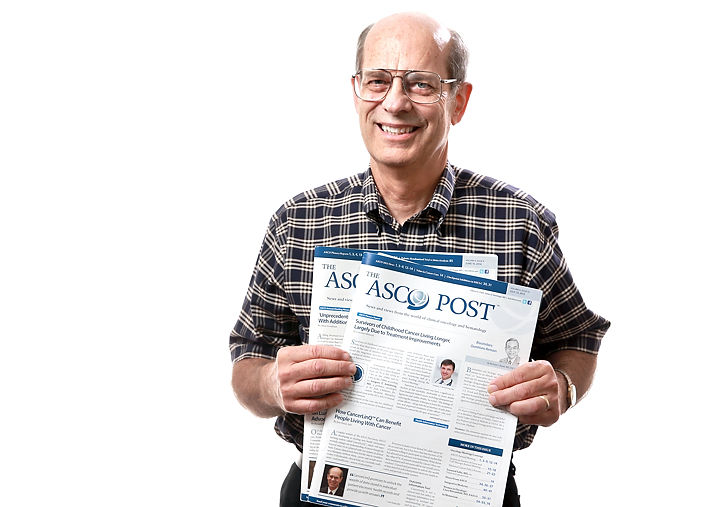 After 18 Years of Living With Multiple Myeloma, Dr Jim Omel Is An Expert