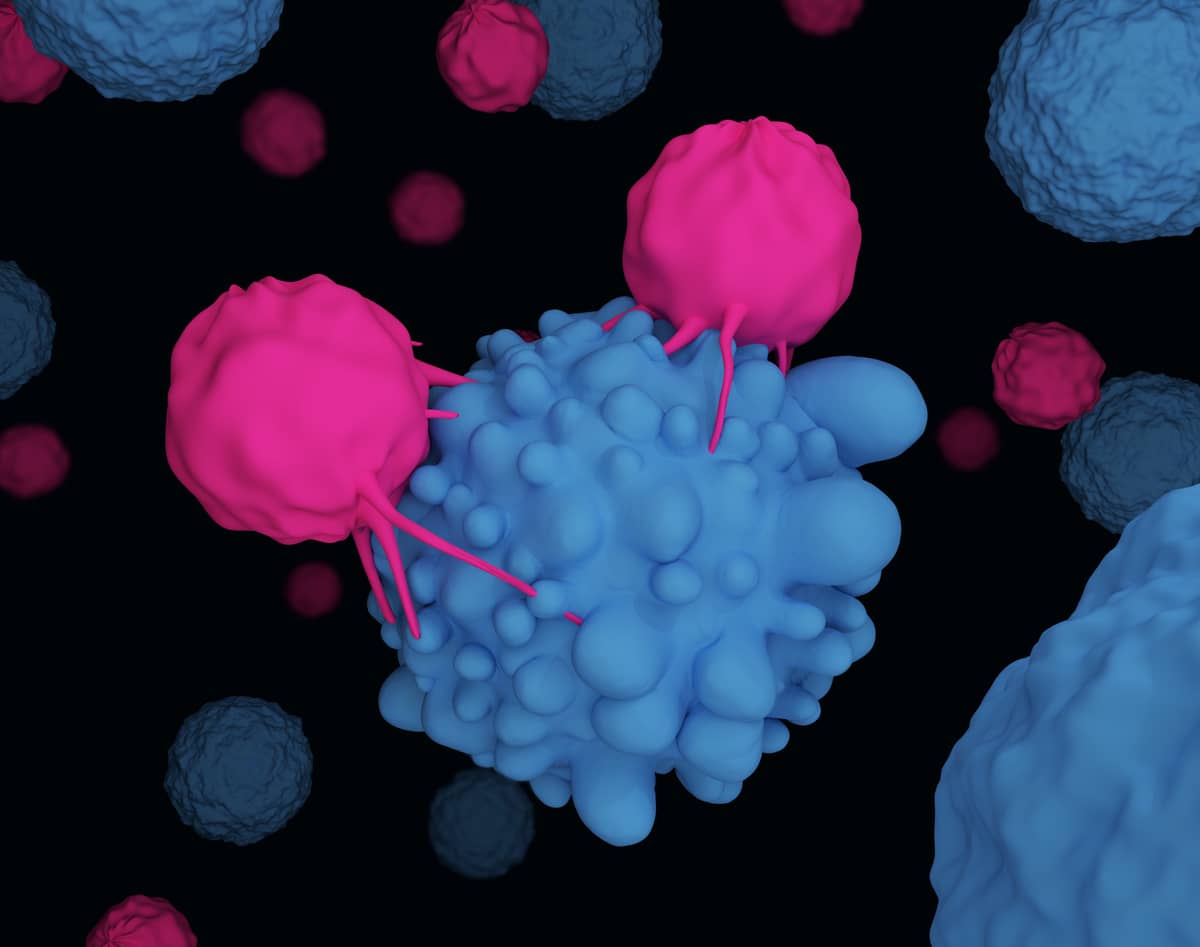 China-based Gracell Biotechnologies was recently given FDA Orphan Drug designation for a dual CAR T targeting BCMA and CD19 in multiple myeloma. Using different technology to solve some of the issues of autologous CAR T therapies, the FasTCART platform will be used to move GC012F through the clinical trial process. Studies of GC012F are currently in Phase I trials.

According to the company, CAR T cells manufactured on the FasTCAR platform appear younger, less exhausted and are better at proliferating and persisting. The company touts next-day manufacturing which would improve cell production efficiency with potential to make the treatment less expensive and more accessible.

Study results from the Phase I were presented at ASCO 2021 showing:

GC012F is currently being evaluated in investigator-initiated trials in China, including in newly diagnosed multiple myeloma patients. The company is partnering with a company called Lonza to support US-based manufacturing.

A study started in 2015 by UPENN researchers hypothesized that the use of auto transplant followed by a T cell therapy targeting CD19 called CTL019 would extend remissions. They found that the transplant plus CTL019 was safe and feasible without severe cytokine release syndrome. Two of the 10 patients had significantly longer progression free survival compared to transplant alone. It will be interesting to see follow-up data from the Gracell study with the combined targets.

This is not the first Chinese company to provide a CAR T therapy - Legend Bio partnered with Janssen Oncology to produce cilta-cel, a BCMA-directed CAR T treatment.