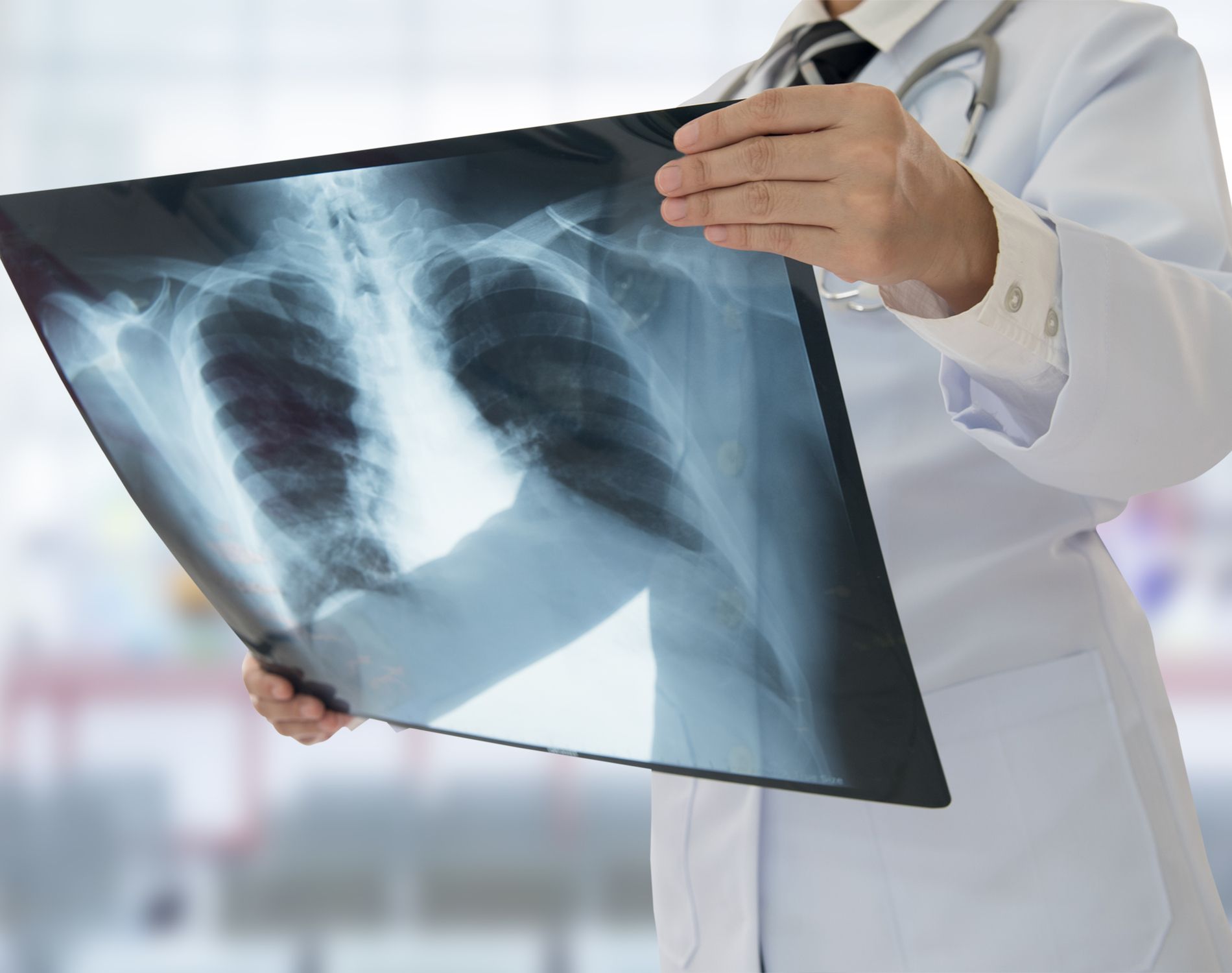 Earlier detection of multiple myeloma before bone damage occurs extends lives, according to a Swedish study presented at the 17th International Myeloma Workshop.

In the study, researchers used the Swedish Cancer Register to gather information on 14,013 myeloma patients such as birthdate, myeloma diagnosis date, fractures and death dates. A model was used to estimate the impact of bone fractures at diagnosis or within 30 days before or after diagnosis for time periods between 1990-1999 and 2000-2013.

The researchers shared their findings:

“Our large study, including over 14,000 patients diagnosed with MM in Sweden in the years 1990 to 2013, shows that patients with a fracture at diagnosis have a 28% higher risk of dying compared to patients without a fracture.”

Earlier detection helps prevent bone disease and preserves other critical organs like kidney function. This lengthens life. Please share common symptoms of multiple myeloma with your family doctor to help them watch for early warning signs.  That lower back pain could mean someone has multiple myeloma. Myeloma patient advocate and family practitioner Jim Omel, MD wrote a letter called "Dear Doctor, My Common Symptoms Could Mean Multiple Myeloma" that you can share with your doctor.

You can also invite your family and friends to join the PROMISE study, the world's largest screening study for multiple myeloma. With earlier detection, patients can avoid bone damage and live longer, healthier lives.