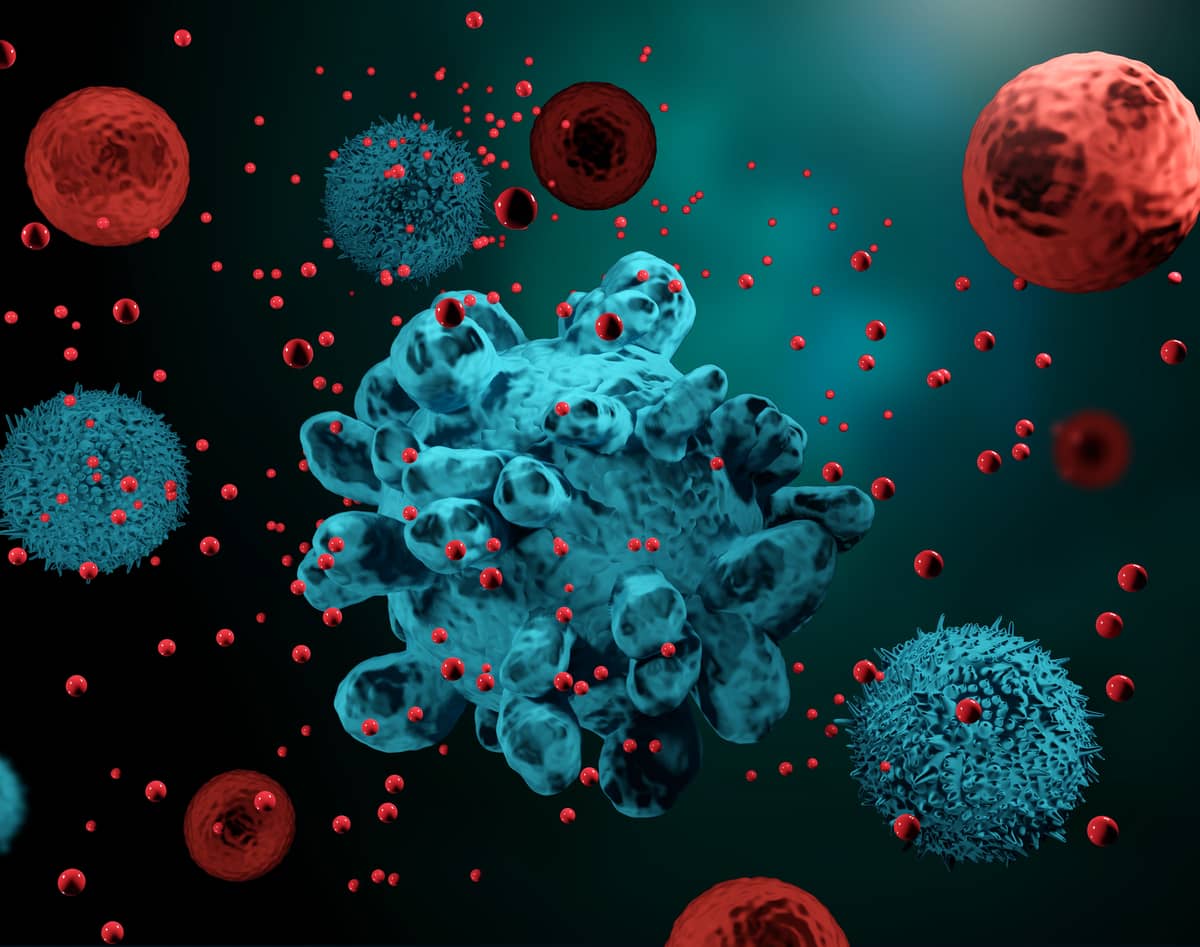 Different/new approaches to CAR-T treatment for relapsed/refractory myeloma seem to be in the spotlight several times per month. The interesting news over the past week has come from a team of researchers at MD Anderson (University of Texas) with their report at the most recent forum organized by the American Society for Gene and Cell Therapy.

The product in question is labeled as UCARTCS1A. What is different here from other CAR-T products that have recently been mentioned in some of the posts of Myeloma Crowd/HealthTree?

A Phase I study is currently ongoing and is still recruiting patients. Remember that the purpose of this type of early study is to evaluate the safety and efficacy of a drug at different dosage levels to pin down the dosage that will ultimately be used in the definitive clinical trials.

So far, data have only been published on the first five patients that have participated at the lowest dosage levels. These early results are encouraging, but much work still remains to be done. Of note is that the ‘kill switch’ was activated for one of the first five patients. Those interested in learning more about the early outcomes of this small cohort of patients may wish to go through the press releases issued by MD Anderson. Those interested in learning more about potentially participating in this study can find out more here.

A final comment. In the early days of Myeloma Crowd, the Foundation issued one of its first research grants to a small team of researchers at the University of Würzburg (Germany) supporting an effort to develop a CAR-T for myeloma that targeted CS1. It looks like the developers of UCARTCS1 may have beaten the German team to the punch, but the point here is that 5-6 years ago Jenny Ahlstrom was onto something by choosing to invest into CS1.