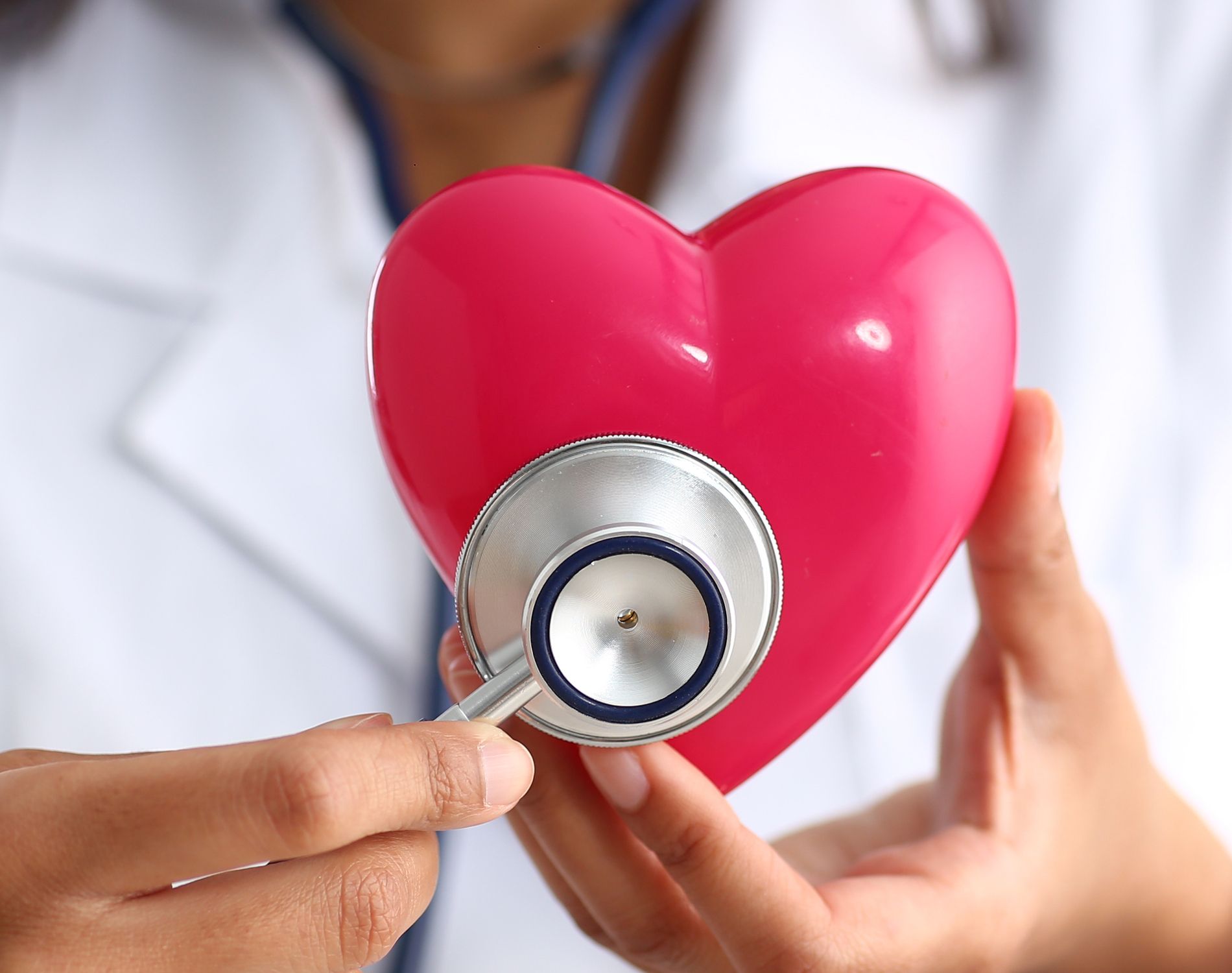 Carfilzomib is a next generation proteasome inhibitor that is being regularly used in the myeloma clinic. It is now being used frequently as part of induction therapy and is favored for patients with high risk myeloma. One side effect in approximately 4% of myeloma patients can include heart issues.

A recent Japanese study published in Blood Advances identified that in relapsed/refractory myeloma patients, a baseline left ventricular diastolic dysfunction (LVDD) was associated with severe carfilzomib-induced cardiovascular side effects. Although the incidence is likely higher in the elderly, Asians, and patients with underlying cardiovascular disease, other indicators for heart complications were unknown.

A total of 72 patients with relapsed/refractory myeloma who were treated with carfilzomib-based threapies (such as carfilzomib/lenalidomide/dex or carfilzomib/dex between August 2016 - September 2018 were reviewed for the study. All patients underwent echocardiography evaluating LV at least two weeks before they started carfilzomib. Patients were then divided into three groups: negative, intermediate and definite LVDD.  Here's what was checked:

Twenty patients (45%) had definite LVDD. Nine of these 20 developed cardiovascular adverse effects compared with 1 patient with no LVDD .

Based on these results Yoshiaki Abe, PhD of Kameda Medical Center in Kamogawa, Japan said:

"Assessment of left ventricular diastolic function before treatment may thus have the potential to establish risk-adapted modifications of carfilzomib-based chemotherapy,”

“Although this study has several limitations, including its retrospective nature, heterogeneous treatment, the presence of possible confounding factors, and small sample size, it proposes a promising approach for predicting severe carfilzomib-induced cardiovascular adverse effects. This has been eagerly sought in real-life clinical settings.”

The researchers conclude by suggestion that an assessment of LV diastolic function before treatment may have the potential to establish risk-adapted modifications of carfilzomib-based treatment and monitoring.