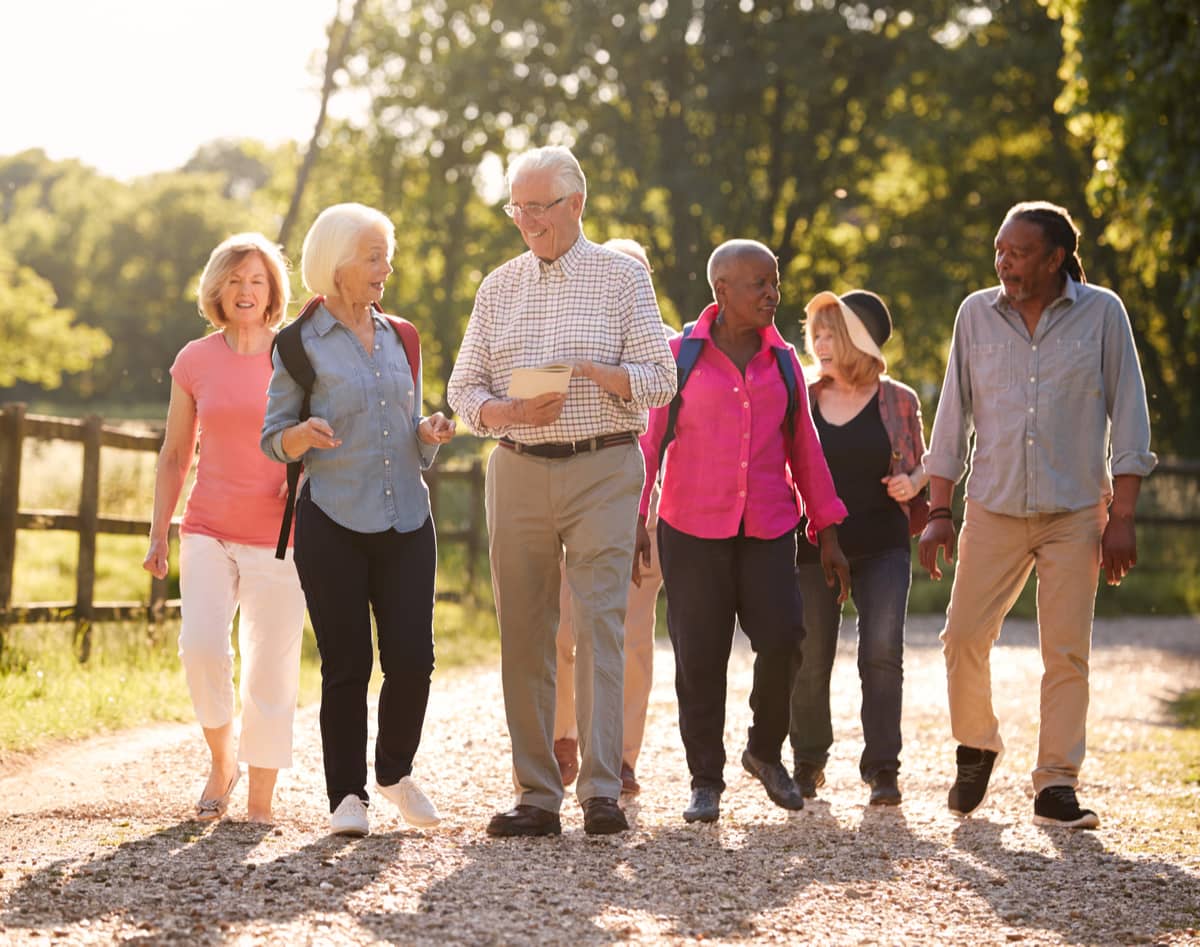 More than a few articles have been published over the past few years about outcomes of clinical trials of patients treated with CAR-T cells that target the surface protein BCMA. These outcomes have reported Overall  Response Rates (ORR) of as high as 80-90 % and Complete Responses (CR) averaging around 50%.

Needless to say, these results have generated much hope in the myeloma community, especially since many patients who achieve complete response also achieve the ‘Holy Grail’ of being Minimal Residual Disease negative (MRD-). These summary results come with a big ‘however', though, in that most patients will ultimately relapse despite have achieved high and deep response to their BCMA CAR-T treatment.

For example, the currently only FDA approved BCMA CAR T product Abecma (marketed by Bristol Myers/Celgene, previously known as ‘bb2121’ and also referred to as ‘ide-cel’) has shown a progression free survival of around 1 year. There are several other BCMA CAR-T products at various stages of clinical and/or regulatory review that, we hope, will also come into clinical practice in the months and years to come. Since each product will take a long time to generate progression free survival (PFS) and overall response rate data, it makes sense that there is interest on the part of clinicians, product developers (and, yes, patients) to have early clinical predictors of treatment outcomes and to hasten the assessment of new CAR-T improvements.

An interesting paper was just published in the journal Frontiers in Oncology/Hematological Malignancies that answers the question, ‘Are there early markers that provide a prediction of longer term patient outcomes for those treated with BCMA CAR-T ?’ The answer is, YES.

The authors of the paper analyzed the longer-term outcomes of fifty-four consecutive patients treated with BCMA targeted CAR-T products in five different clinical trials conducted at the University of California San Francisco over the period from November 2017 through February 26, 2020. The different trials and products are summarized below:

The paper describes the methods used to evaluate patients on a whole host of factors both before and after CAR-T treatment. The patient pool characteristics can be summarized as follows:

Several conclusions are presented by the authors:

‘…, for multiple myeloma patients treated with BCMA CAR-T therapy, achieving a non-elevated iFLC as early as 15 days or 1 month, and MRD-NGS negativity with PET/CT negativity were strongly associated with a favorable PFS.’ [Note: NGS is ‘next generation sequencing’ –  the most accurate test currently used to determine MRD-negativity.]

The authors caution, however, that these results are limited by the small number of patients evaluated in the study, as well as by the retrospective nature of the study. It is somewhat unfortunate that the small number of patients did not allow for direct comparison of predictors of overall survival and progression free survival between the four different BCMA-CAR-T products included in the analysis. That is bound to change in the next few years as more ‘live’ data will be analyzed and reported from patients treated with Abecma (currently the only FDA-approved BCMA-CAR-T) and the Johnson & Johnson/Janssen product (expected to be approved in the US by end February 2022).