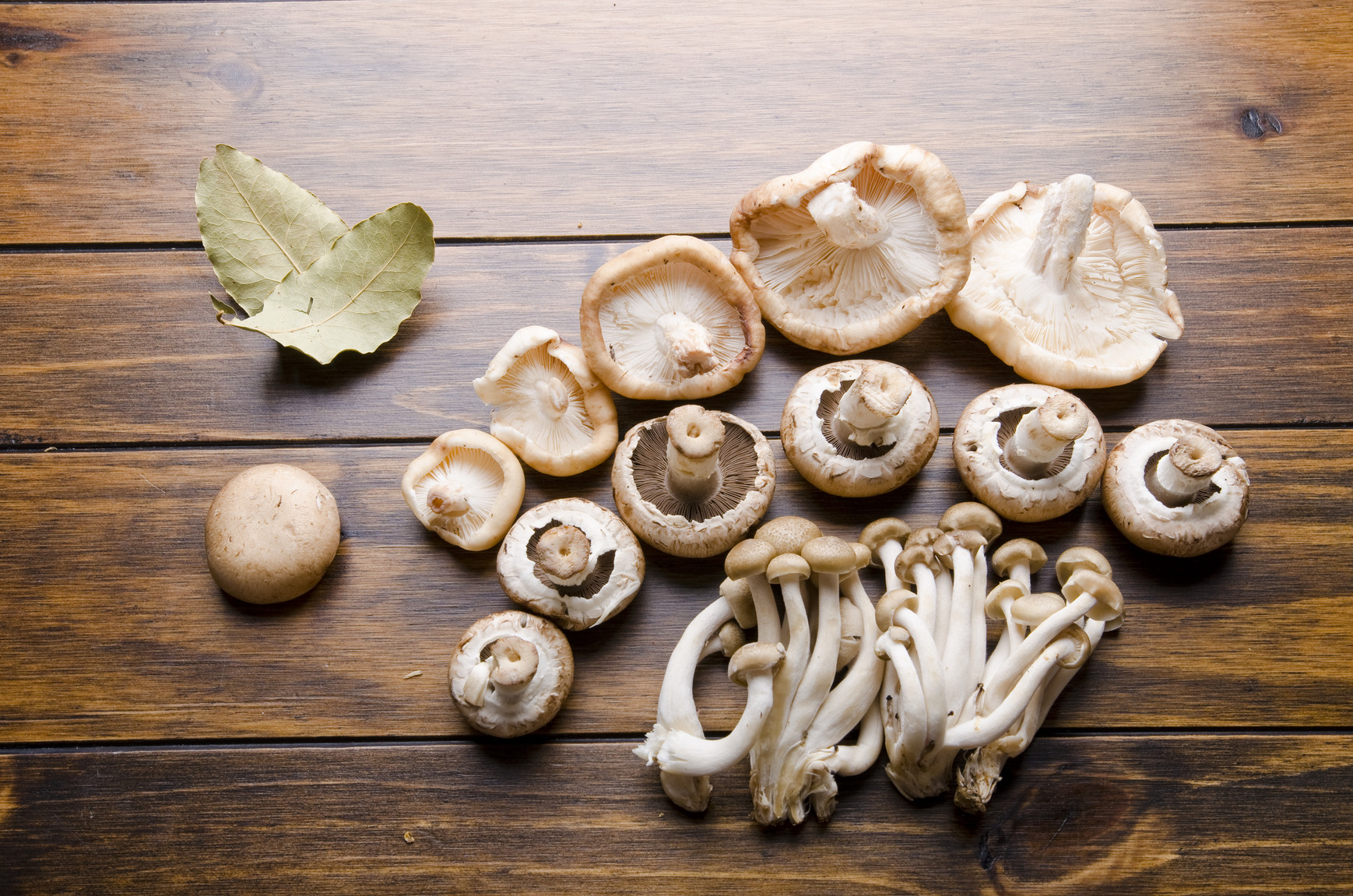 Eat Your Mushrooms! Powerful Health Benefits For The Cancer Thriver

Mushrooms are edible fungi (not vegetables). They have been studied for their health benefits and their bioactive components. Bioactive means biological activity or, in other words, the substance can have an effect on an organism.

The health benefits of consuming mushrooms include:

The components of mushrooms that are bioactive (have biological activity or effect on us as organisms) are:

The studies showed that beta glucan extracts were able to reduce inflammation as measured by TNF-alpha and a decrease in nitric oxide levels. This is good news for you as a cancer thriver, as inflammation is linked to cancer.

Seven different clinical trials were highlighted that showed beneficial effects of mushroom beta-glucan extracts given along with chemotherapy. The mushroom extract either improved survival, improved immune cell response or bone marrow recovery after chemotherapy. However, it was noted that overdoses are also possible.

Meta analyses of mushroom extract have also been done. A meta analysis is a study of studies. This is done by compiling the results of several studies so that the sample size becomes larger and it gives more statistical strength to the results. Professor Cunningham-Rundles highlighted this quote from one of the studies:

Myelodysplastic syndrome is a type of cancer in which blood cells do not mature properly and therefore do not become fully functioning red blood cells. Susanna Cunningham-Rundles set out to see if mushroom beta glucans could help in this disease. She found that maitake mushroom beta-glucan did show an improvement in immune response in a group of patients with myelodysplastic syndrome (MDS). However, this study has been submitted for publication but is yet unpublished).

What could this mean for you?

This is most relevant if you have myeloblastic syndrome but it could even be relevant for any cancer patient who experiences neutropenia as a result of their cancer or their treatment. Neutropenia is a common side-effect of cancer treatments, resulting in low white blood cell count. Once Cunningham-Rundles’ study is published, your doctor or pharmacist will have access to the results and be able to see if maitake mushroom beta glucan might be effective for you too.

But I eat mushrooms, not mushroom extracts

One question was nagging at me as I watched this presentation:

The answer to this question finally came in the Q and A section, which was asked this way:

“Is the benefit of mushroom extract equal with benefits of eating mushrooms?”

Considering the huge power that mushrooms apparently have and considering the benefit to the microbiome, I believe those components you would not get in an extract, I would advise both.

I’ll break this quote down for you. The huge power she is referring to is the totality of all the evidence that has been published on beta glucans, such as the studies discussed above that show mushroom beta glucans could improve survival. Considering the benefit to the microbiome: she didn’t get into detail in this presentation on the microbiome effects, she only listed it as one of the many proven benefits of mushrooms. But what this means is that when you consume mushrooms, there are improvements in the number and/or type of healthy bacteria that live in your intestines. We know that improving the microbiome in our intestines is a benefit for our immune system. When she says that she would advise both, she means that she recommends eating mushrooms and taking a beta-glucan supplement.

So, there you have it, straight from the mouth of the immunology professor and researcher—she is advising you to eat your mushrooms.

What type of mushrooms should I eat?

All mushrooms appear to have health benefits, even the common white mushroom. But because different mushrooms have different strengths – some are better at boosting the immune system, while others are stronger anti-inflammatories and still others are better at improving the type and quantity of good bacteria in our intestines, I would suggest your hedge your bets and include a variety of mushrooms in your diet and not just eat the same type all the time.

What do these studies mean for me as a cancer thriver?

Most of the studies that Dr. Cunningham-Rundles included in her presentation were performed either on cells in a petri dish or animals. We don’t know for sure if the effect will be the same in our bodies, but I’m willing to add more mushrooms to my diet regardless. I don’t see a downside to eating more mushrooms, especially since mushrooms have other proven health benefits such as improved microbiota (healthy gut bacteria) and better blood sugar control.

I am going to choose mushrooms that are readily available in my local market; white, brown, Portobello, shiitake and oyster mushrooms. I’m going to cook them because that’s how I prefer to eat them. And when they are cooked I eat more because they shrink when they cook! So, I figure, even if an anti-inflammatory compound is lower after I cook it, I will eat more of them so that may just equalize the amount. When I see some other exotic ones like Maitake (ram’s head, sheep’s head or dancing mushrooms), I will give those a try too (although I have to admit they are kind of intimidating).

In addition, I think people who have neutropenia, either from chemotherapy or myeloblastic syndrome, could consider using a beta glucan mushroom extract. However, before doing so, I would suggest you do further research and speak with your pharmacist at your cancer centre to consider the source of the mushroom beta glucan (i.e. which species of mushroom), the proper dose and duration, and any interactions it could have with your current medication.

I suggest you take a look at these resources: