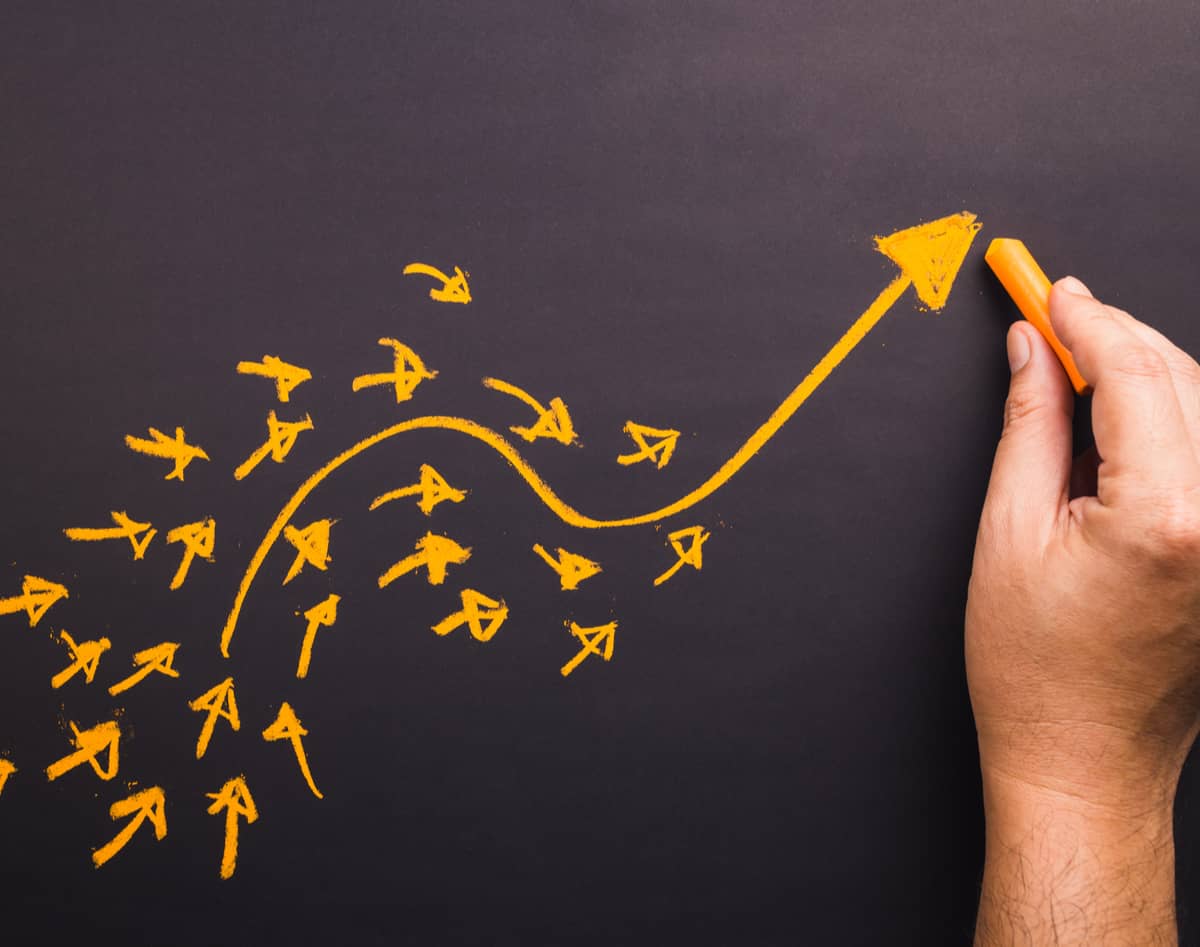 A trending message at the recent European Hematology Association (EHA) meeting rejects the idea that "saving the best for last" is a good idea in multiple myeloma care.

Joseph Mikhael, MD, a professor in the Translational Genomics Research Institute at City of Hope Cancer Center, suggested the use triplets over doublets and potentially four-drug combinations. According to Dr. Mikhael:

“We are going to see the greater introduction of quadruplets in front lines. We may even bring CAR T-cell therapy earlier [induction], and many of the things that are used in the third relapse plus lines are going to be brought earlier [first relapse].”

The idea behind combination therapy will remain. Once patients relapse after immunomodulary drugs and proteasome inhibitors, single agent drugs like daratumumab, selinexor, belantamab mafodotin, and melfufen can provide several months remission but according to Philippe Moreau, MD, University Hospital of Nantes, France:

"We have definitely better outcomes with the combination of these agents."

Immunotherapies like CAR T and bispecific antibodies are changing the myeloma landscape as well. For example, patients who were refractory to three standard drug classes had an 82% overall response rate when using the newly approved Abecma (ide-cel) CAR T therapy. . Compared to selinexor, belantamab mafodotin, and melfufen as a single agent treatment, the results were astounding, but not long lasting. The progression free survival in the Abecma trial was 12 months.

In Dr. Moreau's opinion, physicians should try to use CAR T cell therapies earlier in the course of the disease, in less-advanced patients with lower tumor burdens. Dr. Moreau noted how quickly patients respond ("You can see a response in 1 month, in fact").

Patients look forward to seeing these new immunotherapies move into earlier lines of myeloma care in future clinical trials and look forward to the learning that will happen based on greater experience in clinical practice.