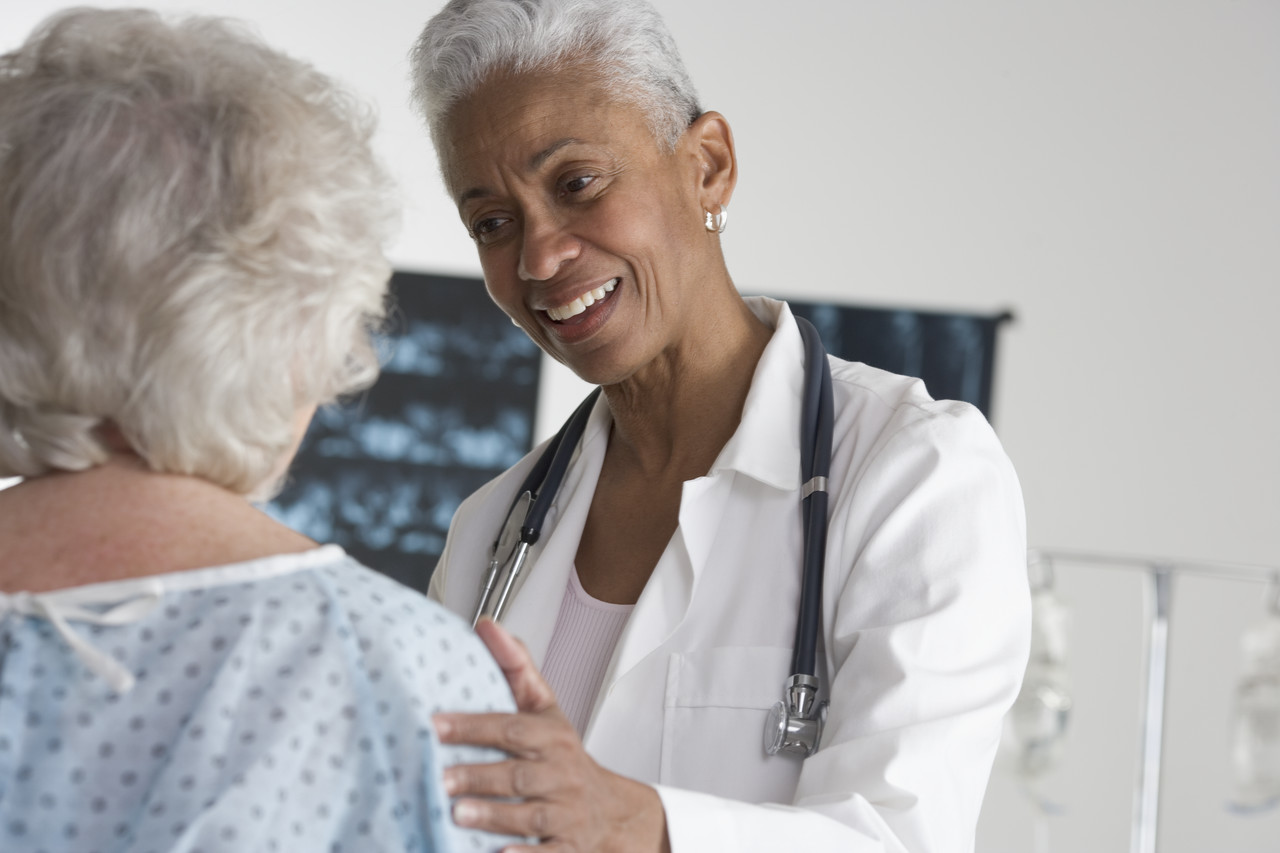 “Multiple myeloma (MM) is a disease of older adults, with almost two-thirds of cases occurring in patients over the age of 65 years,” wrote study authors led by Tanya Wildes, MD, of Washington University School of Medicine in St. Louis. Recent improvements in treatments for MM, however, have led to only mild survival improvements specifically in those older patients. In randomized trials of ASCT, patients over 65 have been specifically excluded, leaving the role of this therapy in older MM patients unclear.

In the new retrospective cohort study, the researchers identified 146 patients between the ages of 65 and 77 years with newly diagnosed MM between 2000 and 2010. Of those, 62 underwent ASCT, and 84 did not. Results were published in Bone Marrow Transplantation.

This finding supports the potential utility of ASCT among older adults with MM who are deemed eligible for this treatment option,” the authors wrote.

“Future studies must focus on prospectively incorporating greater detail on disease characteristics, functional status, and other geriatric assessment parameters in order to further perform comparative effectiveness research to clarify the role of ASCT in older adults with MM,” the authors concluded.