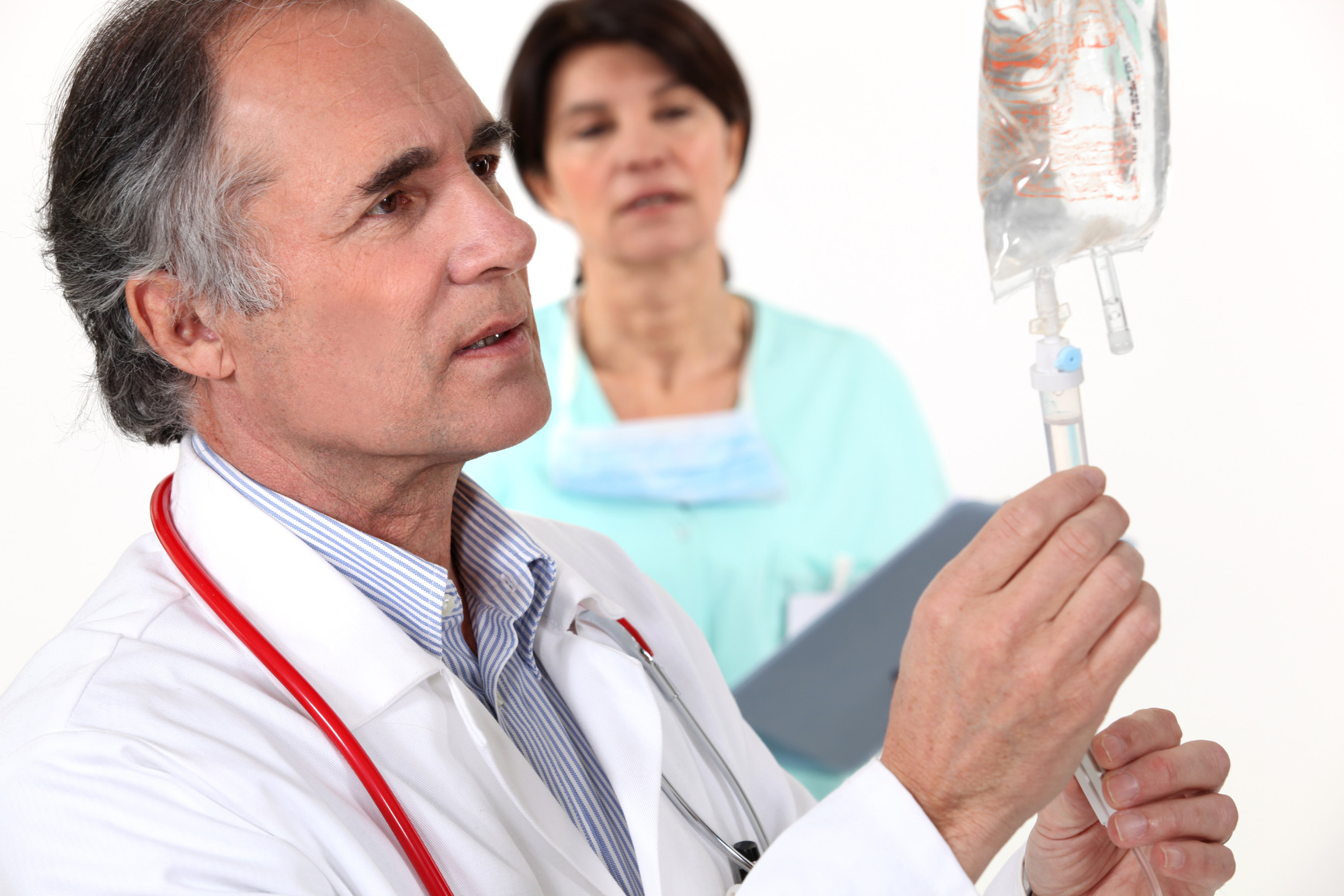 BY CHARLES BANKHEAD for MedPage Today Patients with relapsed and refractory myeloma had significant improvement in progression-free survival (PFS) with the monoclonal antibody elotuzumab added to standard treatment. The median PFS was 14.9 months with lenalidomide (Revlimid) and dexamethasone, increasing to 19.4 months when elotuzumab was added to therapy. Objective response rate increased significantly with elotuzumab. Adverse events were consistent with known effects of lenalidomide and dexamethasone, and the only noteworthy new events associated with elotuzumab were injection-site reactions, Meletios Dimopoulos, MD, of the University of Athens in Greece, reported at the European Hematology Association meeting. "[The trial] represents the highest level of evidence for this novel target and agent in the treatment or relapsed or refractory multiple myeloma," Dimopoulos said during a press briefing. "Patients who received elotuzumab had a higher overall response rate and duration of remission without a significant increase in side effects." "These data confirm the unique mechanism and new target as being important in the management of multiple myeloma," he added. Results also were published online in the New England Journal of Medicine. Elotuzumab targets signaling lymphocytic activation molecule F7 (SLAMF7), which is selectively expressed on myeloma and natural killer (NK) cells but not normal tissues. Elotuzumab has a twofold mechanism: direct killing of myeloma cells and activation of NK cells. Collectively, the effects enable killing of myeloma cells without collateral damage to normal cells. Dimopoulos reported findings from a randomized, phase III trial comparing lenalidomide-dexamethasone with or without elotuzumab in patients with relapsed or refractory myeloma and a treatment history of one to three prior myeloma regimens. The trial had co-primary endpoints: PFS and overall response rate (partial response or better). Secondary endpoints included overall survival, pain severity, and disease-related interference with daily living. Primary data analysis included 626 patients, enrolled and randomized at 224 sites around the world. The treatment groups had no major differences in baseline characteristics. About a third of patients had exhibited resistance to their most recent therapy, including bortezomib in 22% and thalidomide in 10%. A third of patients had 17p deletion, a marker of poor prognosis. After a median follow-up of 24.5 months, the elotuzumab group had a 30% reduction in the hazard for death or progression versus the control arm. Elotuzumab-treated patients had an overall response rate of 79% compared with 66% for patients who received only lenalidomide and dexamethasone. Dimopoulos noted that the magnitude of the PFS difference between treatment groups increased with follow-up. The 1-year PFS was 68% in the elotuzumab arm and 57% in the control group. The 2-year PFS was 41% and 27%, respectively, for the elotuzumab and control groups. At data cutoff, 35% of elotuzumab-treated patients remained on therapy compared with 20% of the control group. The PFS benefit was consistent across major subgroups, including patients 65 or older and those who were younger, treatment history, resistance to the most recent line of therapy versus not, International Staging System disease severity, previous stem-cell transplantation, 17p deletion status, and baseline renal function. Additionally, the improvement in PFS was similar by intention-to-treat and per-protocol analyses. A multivariate analysis pointed toward a greater PFS benefit in patients with a longer disease duration (3.5 years or more), associated with a median PFS of 26.0 months with elotuzumab versus 17.3 months with lenalidomide-dexamethasone alone. The data remain immature for an analysis of overall survival, but an interim review performed after 49% of required events showed a 30% mortality in the elotuzumab group and 37% in the control group. A quality-of-life assessment showed that patients were most bothered by pain and fatigue at baseline. The treatment groups did not differ with respect to change in pain severity or interference with daily living. The addition of elotuzumab to the lenalidomide-dexamethasone combination had no obvious detrimental effect on quality of life, as assessed by a standard instrument. Median duration of treatment was 17 months in the elotuzumab group and 12 months in the control group. Hematologic adverse events (lymphocytopenia, anemia, thrombocytopenia, and neutropenia) occurred in 80% to 99% of patients in both groups. Grade 3/4 lymphocytopenia was more common with elotuzumab (77% versus 49%), whereas grade 3/4 neutropenia occurred in 34% of the elotuzumab group and 44% of the control group. Nonhematologic toxicities (all grades) occurring in 25% to 50% of patients included fatigue, pyrexia, peripheral edema, nasopharyngitis, diarrhea, constipation, muscle spasms, back pain, cough, and insomnia. Grade 3/4 severity was infrequent for any of the effects. For more information, click here.