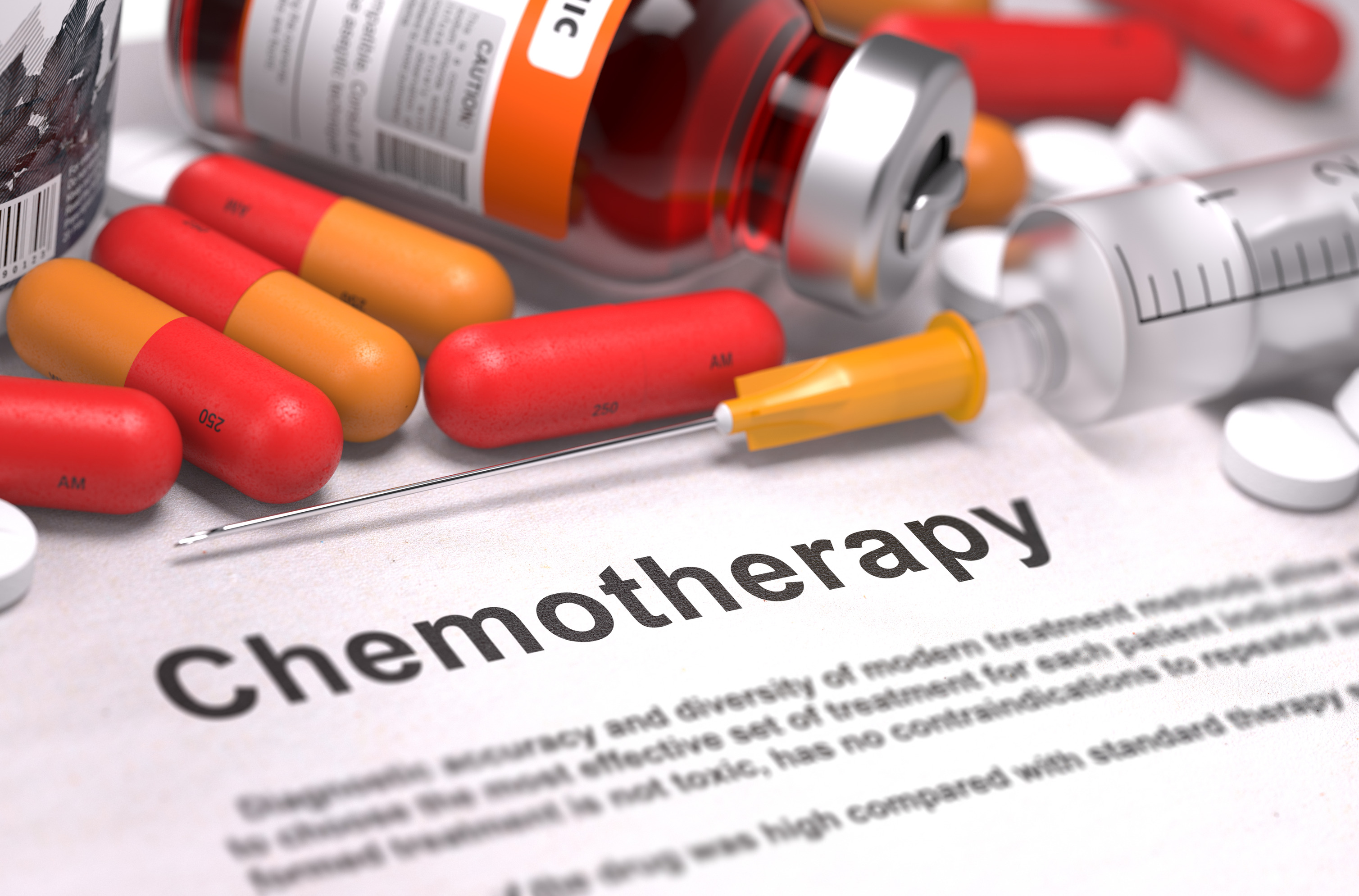 for REUTERS The addition of an experimental Bristol-Myers Squibb biotech medicine to standard therapy for patients whose multiple myeloma has relapsed led to longer remissions and cut the risk of death over standard treatment alone, according to data from a late stage study. The drug, elotuzumab, which is being developed in collaboration with AbbVie, extended the duration of remissions by about five months on average when used with Celgene's Revlimid and the corticosteroid dexamethasone. It is the first antibody to be used against this type of blood cancer, researchers said. In the study of 646 patients with recurrent multiple myeloma, those who received the three-drug combination on average went 19.4 months before the cancer began to worsen, compared with 14.9 months for those who received Revlimid and dexamethasone. After two years, elotuzumab reduced the risk of cancer progression and death by 30 percent, according to a brief summary of results from the Phase III study that will be presented at the American Society of Clinical Oncology (ASCO) meeting in Chicago beginning later this month. "This is probably a practice-changing type of treatment," ASCO president-elect Dr. Julie Vose said. "I expect they will get approval." Survival data was not yet available. However, "there clearly are very encouraging signs in terms of overall survival," said Dr. Sagar Lonial, the study's lead investigator from Emory University in Atlanta. Elotuzumab received breakthrough designation from the U.S. Food and Drug Administration, given to medicines it sees as potentially important advances. The drug targets a protein found on the surface of myeloma cells and an immune system component known as natural killer (NK) cells. It is believed elotuzumab attacks the cancer directly and enhances activation of NK cells. "In many ways it's a double whammy in terms of the tumor itself," Lonial said. After two years, the myeloma had not progressed in 41 percent of elotuzumab patients versus 27 percent for the control group. At one year, it had been 68 percent versus 57 percent. "It was particularly striking that the difference ... seems to get bigger over time," Lonial said, adding that this "really speaks to the power of this immune-based approach." The addition of elotuzumab did not lead to a significant increase in adverse side effects or toxicity. "We hope that we will soon have a new treatment option for the management of these patients," Lonial said. The companies are also testing elotuzumab in newly diagnosed multiple myeloma patients. ---------------- Never miss an article from The Myeloma Crowd. To sign up for our weekly newsletter, email us at info@crowdcare.org.