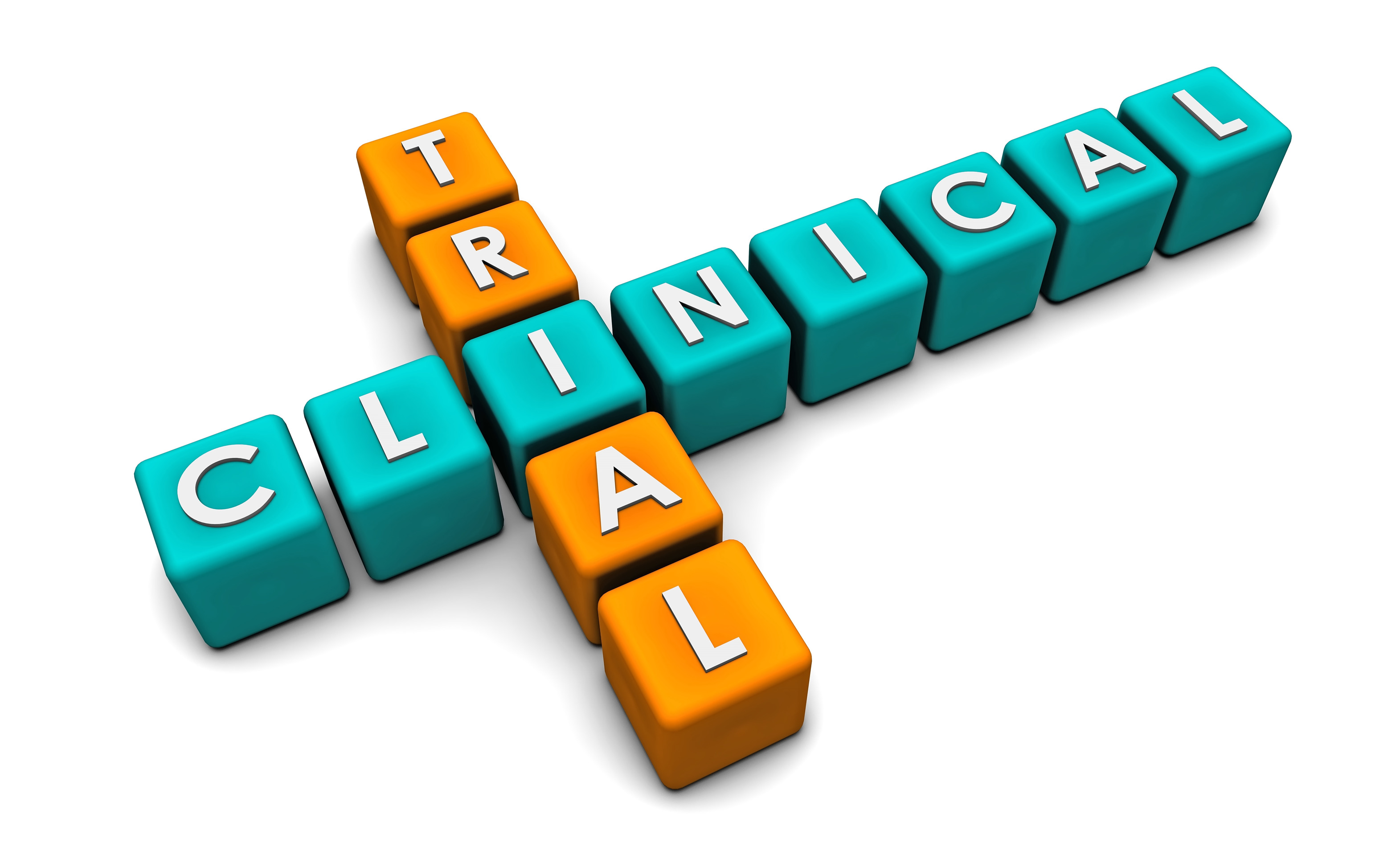 Exciting Immunotherapy Trial for High-risk Myeloma Patients Without Prior Transplant

MILs stands for marrow-infiltrating lymphocytes. These are immune cells, lymphocytes being immune cells that reside in the bone marrow. As I’m sure all of you know myeloma is primarily a disease that is limited to the bone marrow. So if one thinks about how the immune system recognizes whatever it needs to target and specifically in this case myeloma cells, it needs to target it by having receptors on the surface of the lymphocytes that recognize the proteins of the tumor, and they need to come in close contact with those tumors.

The use of bone marrow T cells as opposed to blood cells targets the cancer more specifically than can be done with cells from the blood.

It made sense that the place in the body in which you would find the greatest amount of these tumor specific T cells would be in the bone marrow. Several years ago we actually did experiments where we took blood and bone marrow from patients and we activated these cells with beads in the laboratory and showed that upon activation there was no increase in tumor specificity or tumor recognition of the cells that were derived from the blood whereas, in contrast, the bone marrow cells or the MILs from the patients had roughly a 100-fold increase in tumor specificity. This has subsequently led to a series of clinical trials, including the one that we are currently conducting specifically targeting high-risk myeloma.

After the T cells are taken from the patient's bone marrow, they are grown up in the presence of the tumor cells, making them recognize what to go after once they are expanded. The expansion process bulks up the number of T cells to be returned to the patient, which then continue to expand in the body. Many patients have heard of the up-and-coming CAR T cell therapies for multiple myeloma. How is this therapy different? Beyond the selection of cells from the bone marrow vs. the blood, Dr. Borrello notes that this therapy could target hundred of personalized proteins vs. a single protein. In CAR T cells, they are genetically engineered to target a single protein found on what is hopefully the best target for the majority of myeloma patients.

There is a side effect difference as well. With CAR T cells, the side effects can be extensive, but those found using MILs are minimal.

But I think one of the limitations, therefore, of CAR T cells in the current formulation is that this is a therapy that is really limited to people that have very few options because the morbidity of this is so high and mortality is so high. What we’re seeing with our MILs is that these patients are getting some fevers, they’re getting diarrhea, they’re getting skin rashes, which are the kinds of things that they’re seeing with the CAR T cells. But for the most part, it’s a very mild form of it and it has been self-limiting in every single situation. In other words, we have not had to treat anybody for any of these symptoms that have received MILs.

In terms of the exact proteins that they’re targeting, we don’t know. We’re beginning to look at this. But the idea is that they’re going to be targeting anything that’s present on the surface of the myeloma cells. So if you have a patient with high-risk myeloma, presumably the proteins that are being expressed on the surface of his or her tumor are going to be proteins associated with the high risk-myeloma. In contrast, somebody with a low risk myeloma, for example, will have a different set of proteins. I think when one looks at the entire repertoire of immune proteins that can be found in myeloma cells, I think it’s probably fair to say that maybe 60% to 80% of them would be what we will call common shared antigens or proteins that are present on all the patients. And then each individual will have his or her unique antigens or proteins that will define their disease and set his or her disease apart from everybody else’s. By taking an autologous approach or a patient-specific approach, hopefully as many of these different antigens or proteins will be recognized and will be primed, and so we will therefore be able to develop a MILs product that can recognize as many of them as possible through this process of T cell expansion.

Why use MILs in additional to transplant instead of alone? The transplant process knocks down a patient's lymphocytes which naturally want to grow back. This provides a window of opportunity for an immunotherapy to self-expand in the body.

But it turns out that in addition to the neutrophils falling down to zero, the lymphocytes also go down to zero. That becomes a situation in which, as an immunotherapist, we can take advantage of that because if we put in lymphocytes such as MILs or even CAR T cells into a setting in which basically that overall number is zero, there are going to be so many proteins in circulation that are sending signals to increase the number of lymphocytes that we can allow nature to further expand the product that we have just put in.

Because the MILs are helping to enable the immune system, recovery from transplant is faster.

Patients getting transplant that get the MILs have a much quicker immune reconstitution in their bone marrow than patients that don’t. We’re seeing that just recovering from transplant, patients don’t have the kinds of infections that are normally associated with transplant as patients that aren’t getting MILs. We’ve seen more of this tumor specificity. So we’ve seen patients that have had clearance of the tumor. The interesting thing is oftentimes what we’re seeing especially now in this third trial, this current trial of high risk, is that we will see a small increase in the M spike of these patients that will then be followed subsequently by a nice decrease.

Their next objective is to extend the duration of response. Who Can Join? This trial is open for patients with active disease who are either newly diagnosed or relapsed patients who have NOT already had a transplant. Patients need to be transplant-eligible. According to Dr. Borrello:

Currently, the criteria for high risk are primarily based on the classic ones which is FISH. So it is the 1Q amplification, 1P deletion, 4;14, 14;16, 17P as well as an LDH greater than 300, and also potentially patients that have relapsed from their initial induction therapy within 12 months of diagnosis.

The trial is open now at the Sidney Kimmell Comprehensive Cancer Center at Johns Hopkins in Baltimore. In the coming months, it will also at the Moffitt Cancer Center in Tampa, Florida as well as the Mayo Clinic, Jacksonville , Florida. For additional information about this trial, click the button below, learn more on clinicaltrials.gov or contact us at info@crowdcare.org