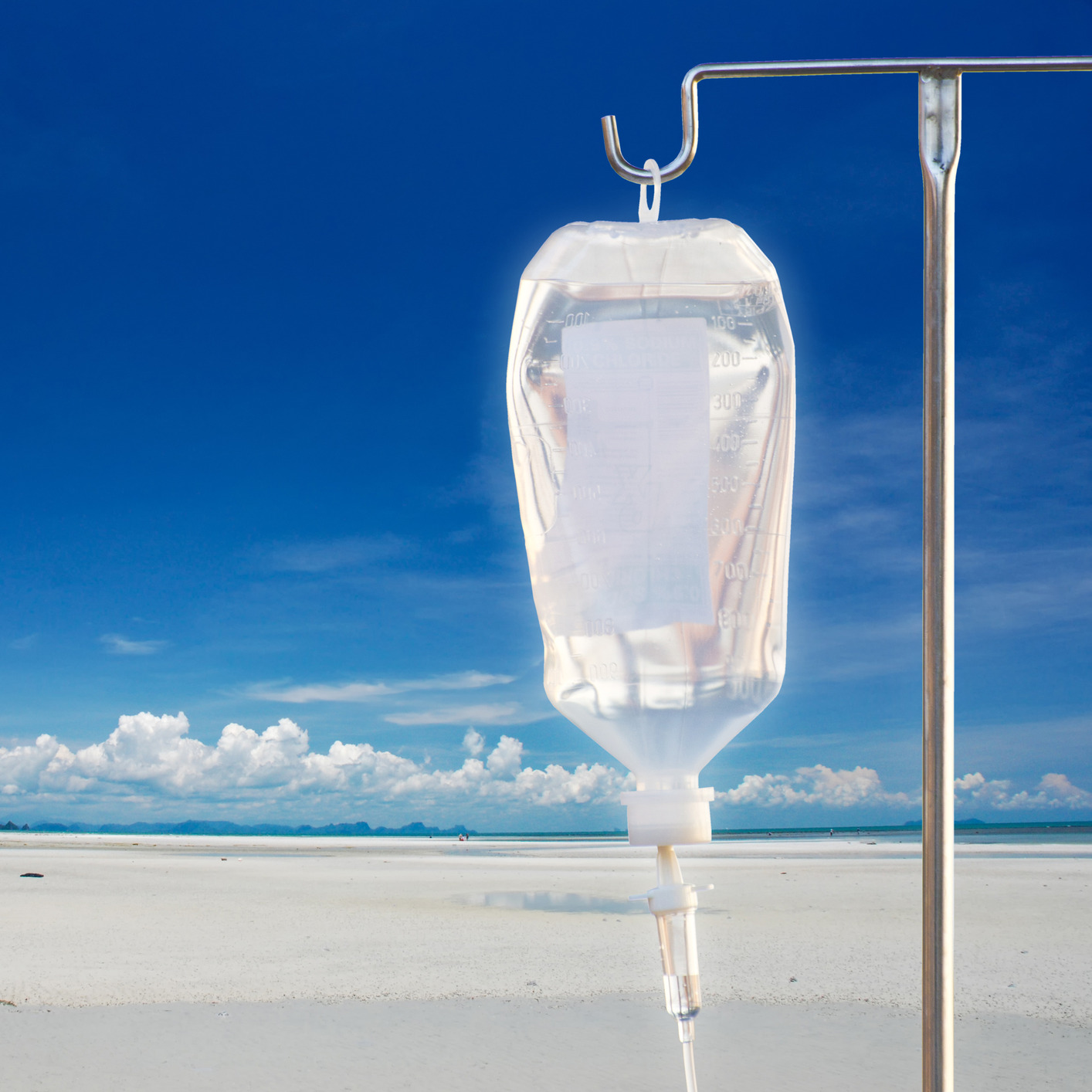 MorphoSys AG published first safety and efficacy data on its proprietary drug candidate MOR202. The data are from a phase 1/2a study in 42 heavily pretreated patients with relapsed/refractory multiple myeloma. MOR202 is a fully human monoclonal HuCAL antibody targeting CD38, a highly expressed and validated target in multiple myeloma. The preliminary clinical data, which were presented at the 2015 American Society of Clinical Oncology Annual Meeting (ASCO), show that MOR202 was safe and well tolerated with a best-in-class infusion tolerability as a 2-hour infusion. Infusion reactions in patients receiving MOR202 without dexamethasone were mostly mild to moderate and mainly limited to the first infusion. In patients receiving MOR202 in combination with dexamethasone, no infusion reactions were observed. MOR202 demonstrated promising early signs of activity, and cases of long-lasting tumor control were already observed in early cohorts. The ongoing phase 1/2a, open-label, multi-center, dose-escalation study is being conducted in several centers in Germany and Austria. The study is evaluating the safety and preliminary efficacy of MOR202 as monotherapy and in combination with pomalidomide and lenalidomide plus dexamethasone in patients with relapsed/refractory multiple myeloma. The primary endpoints of the trial are the safety, tolerability and recommended dose of MOR202 alone and in combination with immunomodulatory drugs (IMiDs). Secondary outcome measures are pharmacokinetics and preliminary efficacy based on overall response rate, duration of response, time-to-progression, and progression-free survival. The data presented at the ASCO 2015 meeting show that MOR202 was safe and tolerable and could be administered as a 2-hour infusion. Infusion-related reactions occurred in 13 patients (37%) receiving MOR202 without dexamethasone, mainly limited to the first infusion. All infusion reactions were grade 1-2 except for one patient with grade 3. No infusion reactions occurred in patients who received dexamethasone. The maximum tolerated dose (MTD) has not been reached. The best response to date, a very good partial response (VGPR), was achieved in the 4.0 mg/kg weekly dose cohort plus dexamethasone. Additionally, one minimal response (MR) and ten cases of stable disease (SD) in other dose groups starting as low as 1.5 mg/kg biweekly were reported. The preliminary pharmacokinetic data indicate the potential for full target occupancy with a dose of 16 mg/kg administered weekly. The study is ongoing and the higher doses of MOR202 are being evaluated in combination with dexamethasone. Further cohorts in which patients will receive MOR202 up to 16 mg/kg weekly in combination with the IMiDs pomalidomide and lenalidomide plus dexamethasone will commence shortly. "MOR202 has shown clinical activity, which is already very promising. The safety and tolerability profile, especially regarding infusion reactions, opens up the clear potential to differentiate our compound from other anti-CD38 therapies currently in development," commented Dr. Arndt Schottelius, Chief Development Officer of MorphoSys AG. "We are pleased with this first snapshot of MOR202's clinical potential. The data will mature over the coming months and we will provide updates at future medical conferences." MorphoSys additionally presented today promising preclinical data demonstrating the synergistic potential of MOR202 and pomalidomide, an established immunomodulatory agent in relapsed/refractory multiple myeloma therapy. This synergistic benefit was between 1.2-fold and 3.1-fold above the theoretical benefit of combining the drugs and resulted from multiple mechanisms, namely direct cytotoxicity, CD38 up-regulation and activation of effector cells. Dr. Schottelius added: "We believe MOR202 is a very attractive combination partner in multiple myeloma. The data presented today support the rationale of combining MOR202 with established multiple myeloma drugs such as lenalidomide and pomalidomide in cohorts which will commence shortly in the ongoing study."