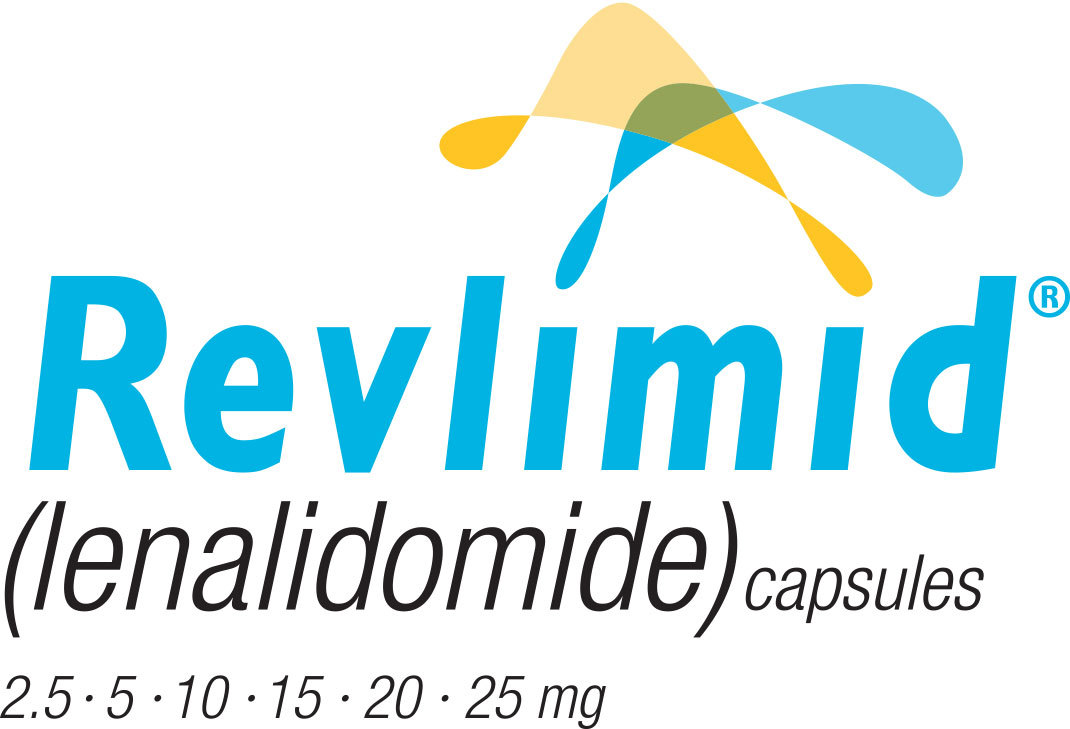 “Autologous stem cell transplant after induction therapy is part of the continuum of care for transplant-eligible multiple myeloma patients. However, most patients will still see their disease recur or progress after this treatment,” said Philip McCarthy, M.D., Director, Blood and Marrow Transplant Center, Department of Medicine at Roswell Park Cancer Institute. “Lenalidomide maintenance therapy, which has been shown to increase progression-free survival following autologous stem cell transplant in clinical trials can be considered a standard of care for these patients.”

The approval was based on two large phase III studies including more than 1,000 patients comparing Revlimid maintenance therapy given until disease progression or unacceptable toxicity after autologous transplant versus no maintenance. Study 1 was a NCI sponsored cooperative group study (CALGB) and study 2 was a European-based study by the IFM French group.

“In newly-diagnosed multiple myeloma, auto-HSCT remains a viable option for many patients and often provides a strong response against the disease,” said Michael Pehl, President, Global Hematology and Oncology for Celgene. “By expanding the approval for Revlimid to include post-transplant maintenance, patients have the potential to maintain those responses and, importantly, delay progression of the disease.”

In June 2016, an application was submitted to the European Medicines Agency (EMA) for the review of Revlimid as maintenance treatment in NDMM patients after receiving an autologous stem cell transplant. In January 2017, the European Medicines Agency's (EMA) Committee for Medicinal Products for Human Use (CHMP) adopted a positive opinion for the use of Revlimid as monotherapy for the maintenance treatment of adult patients with newly diagnosed multiple myeloma (MM) who have undergone autologous stem cell transplantation.