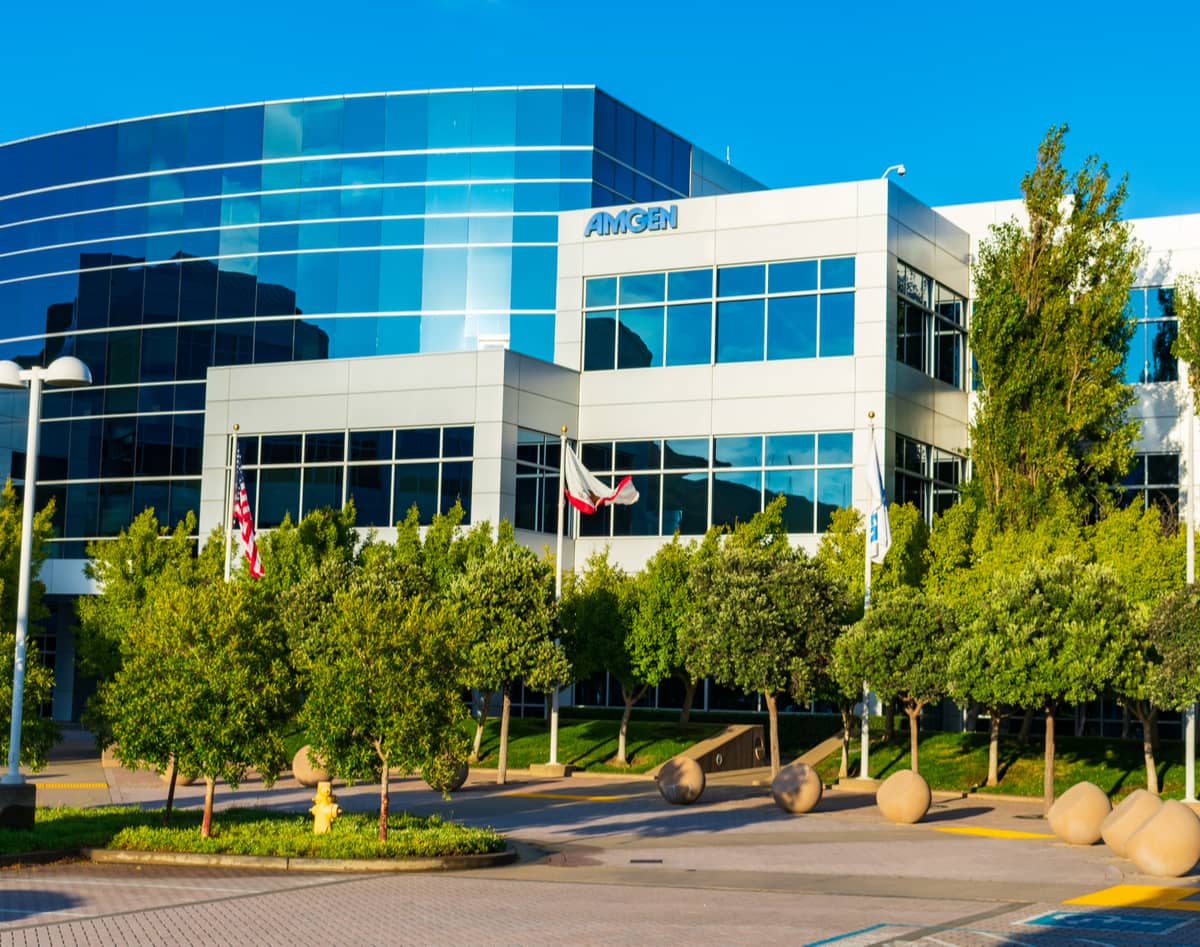 Today the FDA approved the use of Kyprolis (carfilzomib) in a new combination with DARZALEX (daratumumab) and dexamethasone (also called DKd). The approval covers both once or twice weekly administrations of Kyprolis and applies for relapsed myeloma patients who have received one to three lines of therapy.

The approval was made based on study results from the CANDOR and EQUULEUS studies.

The triplet combination is an effective choice for patients who have relapsed after using an immunomodulator (like Revlimid or Pomalyst) as their first line of treatment.

In the Phase 3 CANDOR study, the DKd triplet combo was compared to Kyprolis and dex alone. The triplet combination had a 37% reduced risk of progression or death compared to the doublet.

"Despite ongoing advances in the treatment of multiple myeloma, the disease remains incurable and is especially challenging for patients who relapse or become refractory to established therapies," said Saad Z. Usmani, M.D., director of clinical research in hematologic malignancies; director of plasma cell disorders; clinical professor of medicine, Atrium Health's Levine Cancer Institute. "As a clinician, having the DKd regimen as an option means we can now combine two efficacious, targeted agents in a new, immunomodulatory drug-free triplet regimen that has demonstrated deep and durable responses for patients upon relapse."

In the CANDOR study, the DKd safety profile was consistent with the known profiles of the individual drugs with more Grade 3 or higher or fatal side effects higher in the DKd arm. The rate of treatment discontinuation for adverse effects was similar in both study arms.

We are happy that the FDA continues to approve new combinations for relapsed patients and this new approval will provide more effective options for patients at first relapse.