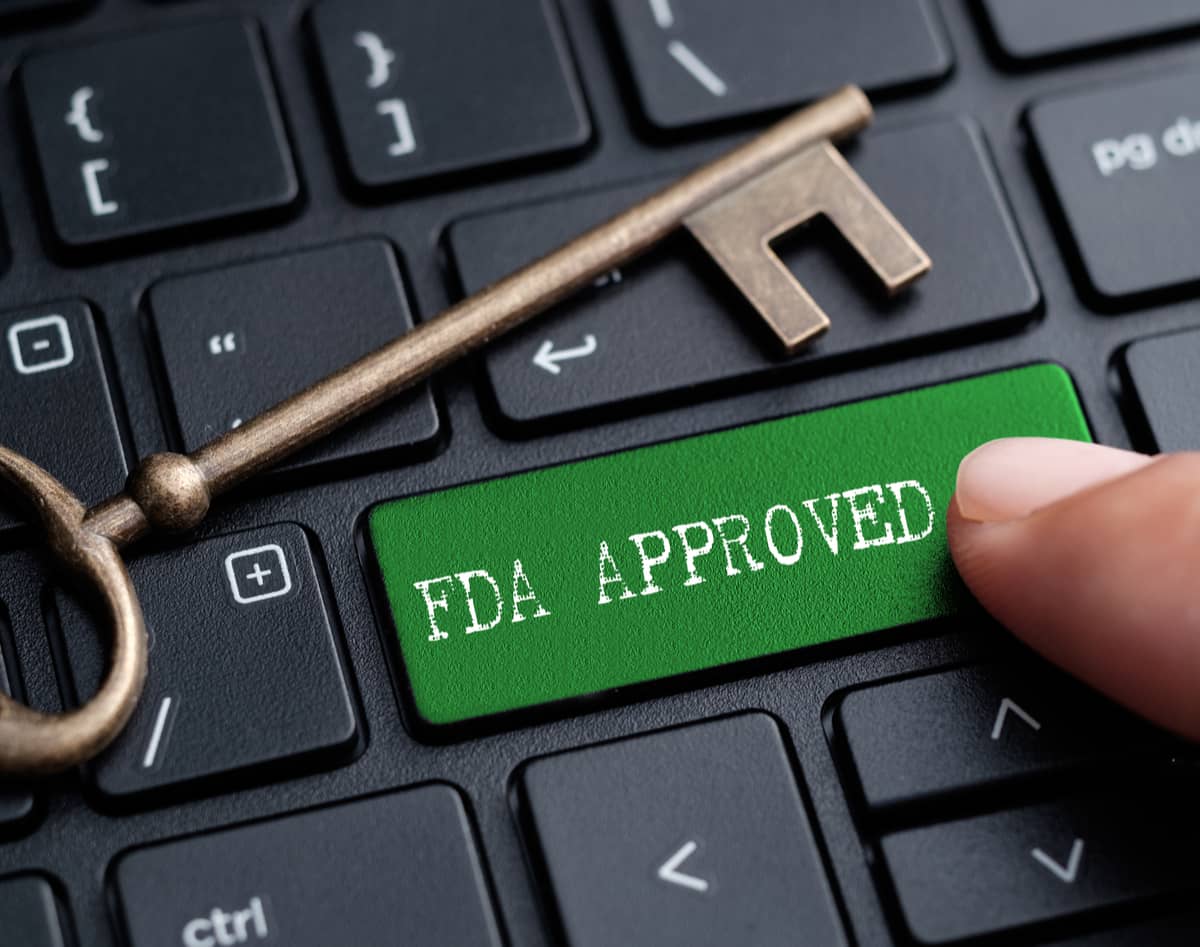 The FDA today approved the first anti-BCMA CAR T cell therapy for relapsed or refractory multiple myeloma, bringing a completely new and personalized immunotherapy drug class to the myeloma clinic. The approval opens an exciting door to a completely new era in myeloma care. The new one-time treatment, called Abecma, (also known as ide-cel) was approved based on data from the KarMMA trial, where 72% of patients achieved a deep and rapid response.

The treatment uses your own cells which are engineered to target BCMA, found on the surface of myeloma cells. Patients who are eligible to receive Abecma include relapsed or refractory patients who have received four or more prior lines of treatment that include an immunomodulatory drug, a proteasome inhibitor and an anti-CD38 monoclonal antibody. The suggested dose will range from 300 to 460 x 106 CAR-positive T cells.

Patients who have relapsed after using these three types of myeloma drugs (called triple-class refractory patients), are typically considered to be higher risk patients. Other drugs when tested alone in clinical trials typically show a 30% response rate. Patients are showing responses to CAR T therapies in the 75-95% rates, even for highly relapsed disease. To have such a large percentage of patients respond to this therapy is remarkable.

“In the KarMMa study, ide-cel elicited rapid responses in the majority of patients, and these deep and durable responses were observed in patients with triple-class exposed and refractory multiple myeloma,” said Nikhil C. Munshi, M.D., Associate Director, The Jerome Lipper Multiple Myeloma Center at Dana-Farber Cancer Institute, Boston, Massachusetts. “As a treating physician, I often work with patients with relapsed or refractory multiple myeloma who are in critical need of new therapies. Now, with the approval of ide-cel as the first anti-BCMA CAR T cell therapy, we are excited to finally be able to offer patients a new, effective personalized treatment option that is delivered through a single infusion.”

The approval was based on the Phase II KarMMA clinical trial of 127 patients where 88% of patients in the trial had received four or more prior lines of therapy and 85% were triple class refractory. Study details included the following:

Support for Abecma is available on the Cell Therapy 360 website, a digital service platform to support Abecma patients and treating physicians. More programs will be offered to provide support for Abecma. Because administering CAR T therapy can be complicated, Abecma will be avaialble at certified treatment centers.

Additionally, a Risk Evaluation and Mitigation Strategy (REMS) program will be implemented at certified centers to support appropriate use of Abecma including training on the management of cytokine release syndrome and neurologic toxicities.

To read the full press release including full side effect information, click here.