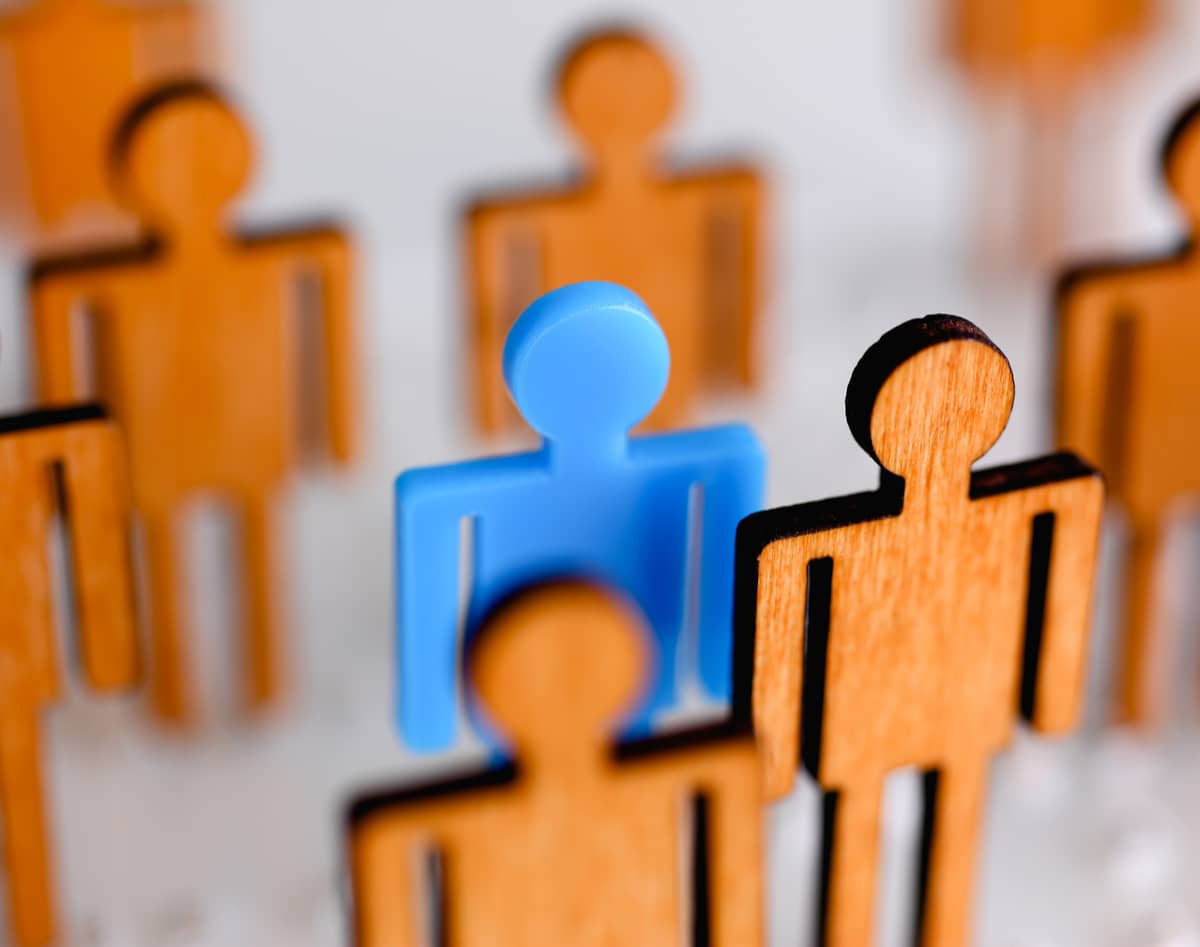 A new class of drug that selectively destroys myeloma-causing proteins through degradation has received Orphan Disease Designation from the FDA for multiple myeloma treatment.

Orphan Disease Designation status is given to treatments that have the potential to help rare disease patients, or patients with a disease that affects fewer than 200,000 people per year. In multiple myeloma, it is estimated that 32,000 people are diagnosed with the disease each year. Benefits of this special designation include financial incentives to develop the treatment for rare disease patients and the potential for up to seven years of market exclusivity in the U.S. after FDA approval.

The treatment is called CFT7455 and is being developed by a company called C4. The drug is oral and is a MonoDAC™ degrader targeting IKZF1/3.

It took many years for myeloma researchers to discover why immunomodulatory drugs (IMiDs) like lenalidomide worked for the treatment of multiple myeloma. The IMiDs are known to affect the cerablon (CRBN) pathway. In new research, it was discovered that the cerablon pathway affects an intermediate protein within something called the CRL4 complex. This CRL4 complex targets how two transcription factors, Ikaros (IKZF1) and Aiolos (IKZF3), are broken down.

Ikaros (IKZF1) regulates immune cell development in B cells and in T cells. When it has a mutation, it can be a major tumor suppressor in a variety of blood cancers like myeloma, lymphoma and leukemia. This pathway also has a role in creating different types of T helper cells.

The idea is that this complex is key for the IMiDs' action and that genetic mutations in these genes can create resistance to the IMiDs.

The oral drug is now in a Phase 1/2 study (opened in June 2021) and is called a MonoDAC™ degrader targeting IKZF1 and IkZF3. The study will include 160 myeloma and lymphoma patients. The hope is that the new drug class will include the potential to treat a wider range of diseases, reduce drug resistance, achieve higher potency, and decrease side effects through greater selectivity.