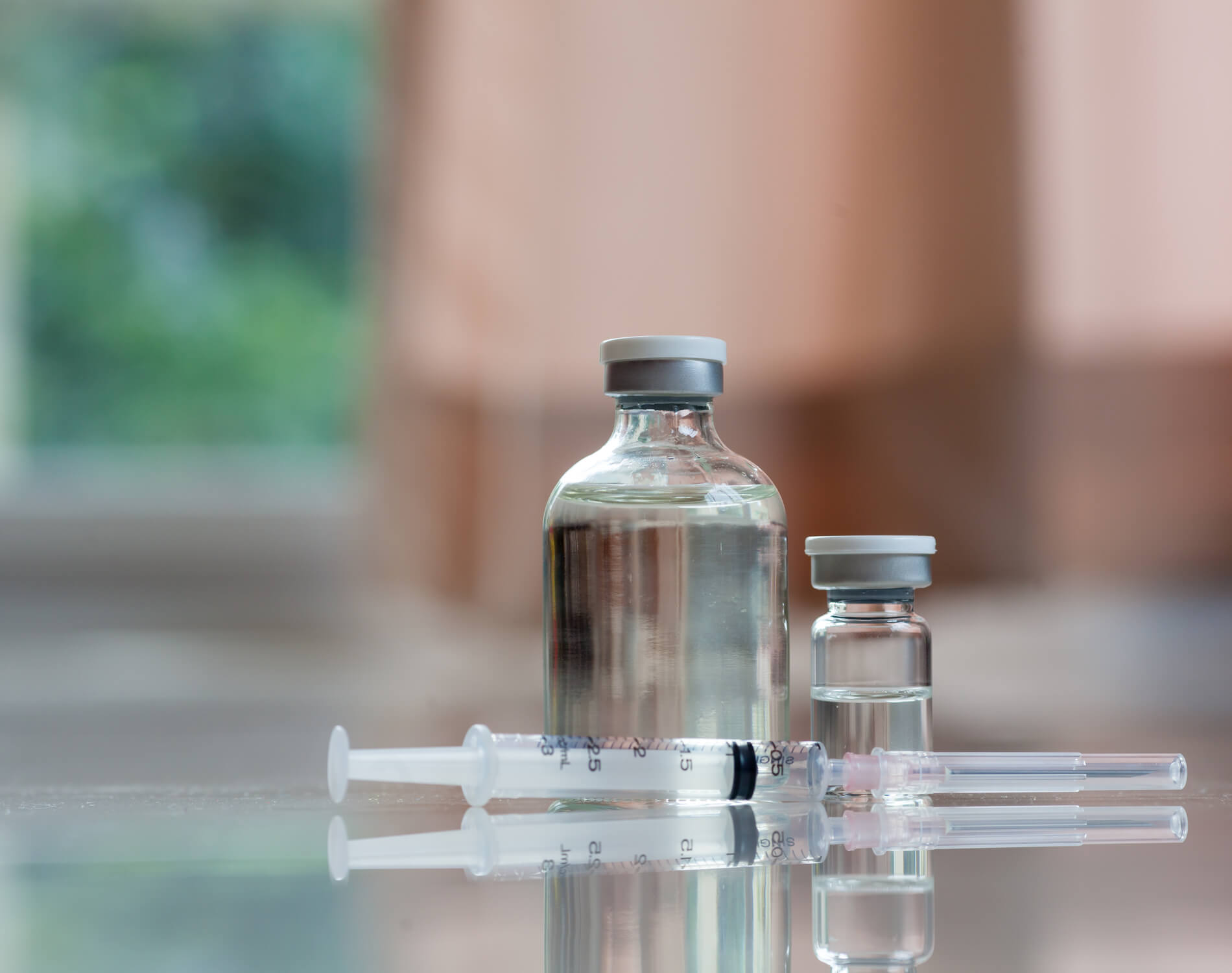 GPS is a vaccine that targets the WT1 antigen which, according to manufacturer SELLAS Life Sciences Group, “is one of the widely expressed cancer antigens” found a variety of cancer types, including myeloma.  According to dictionary.com, antigens “stimulate the production of antibodies and combine specifically with them.”

The vaccine manipulates a person’s own immune system and other drugs to produce more CD4 and CD8, molecules on cells that identify and stimulate activity on T cells which then attack and kill myeloma cells.

SELLAS, a spinoff business from Memorial Sloan Kettering Cancer Center, has “reported median progression-fee survival (PFS) of 23.6 months in the high-risk MM setting” as compared 12 months with other treatments.

SELLAS is developing GPS vaccines for other cancers including solid and liquid tumors. 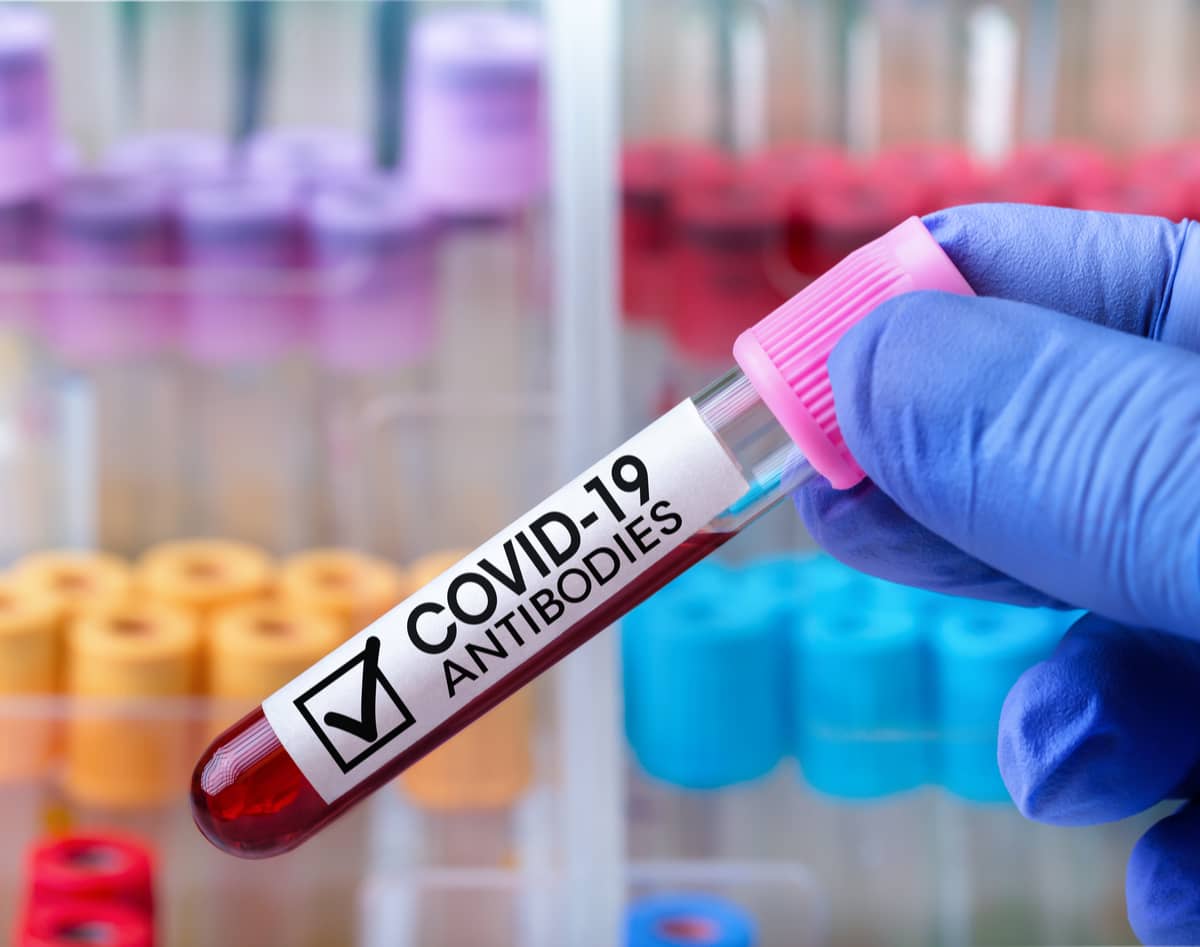 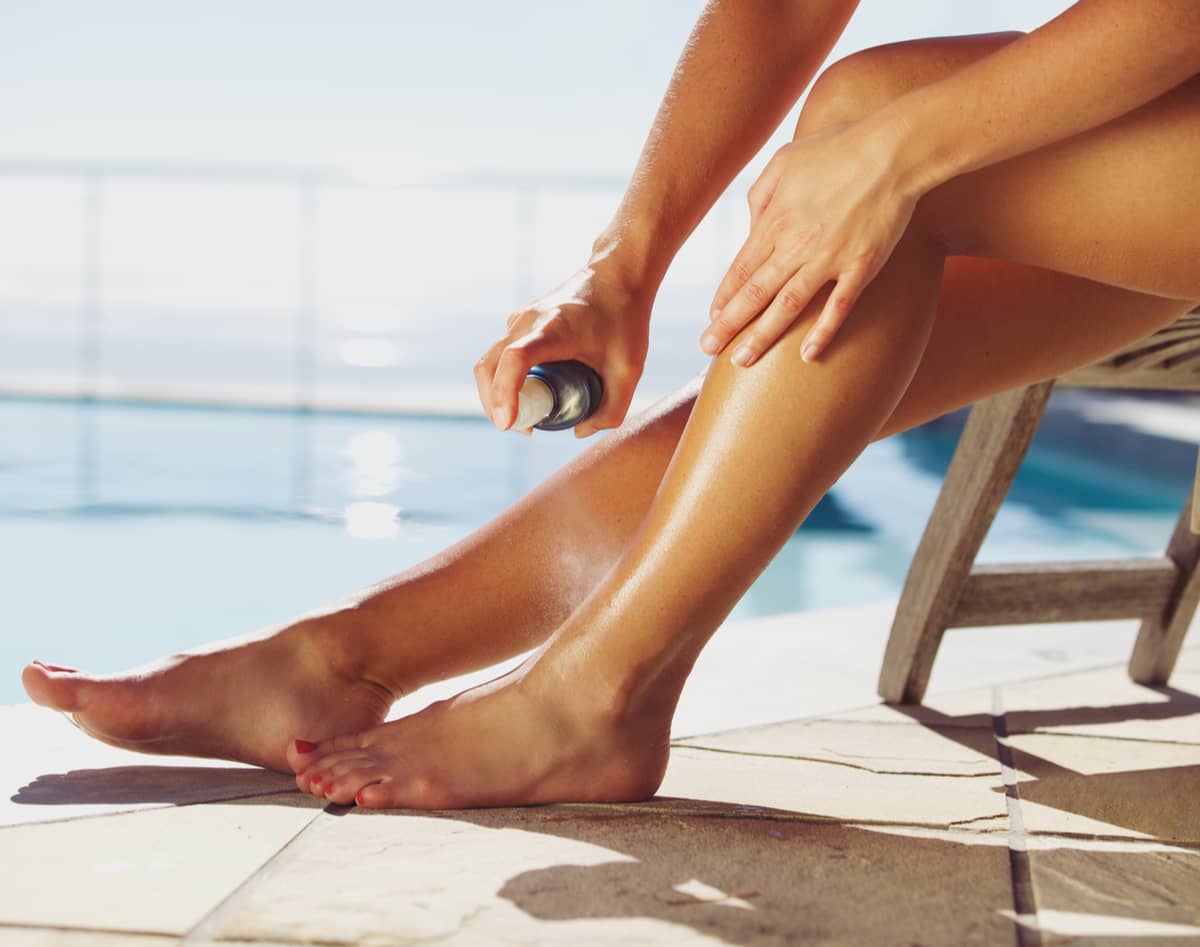