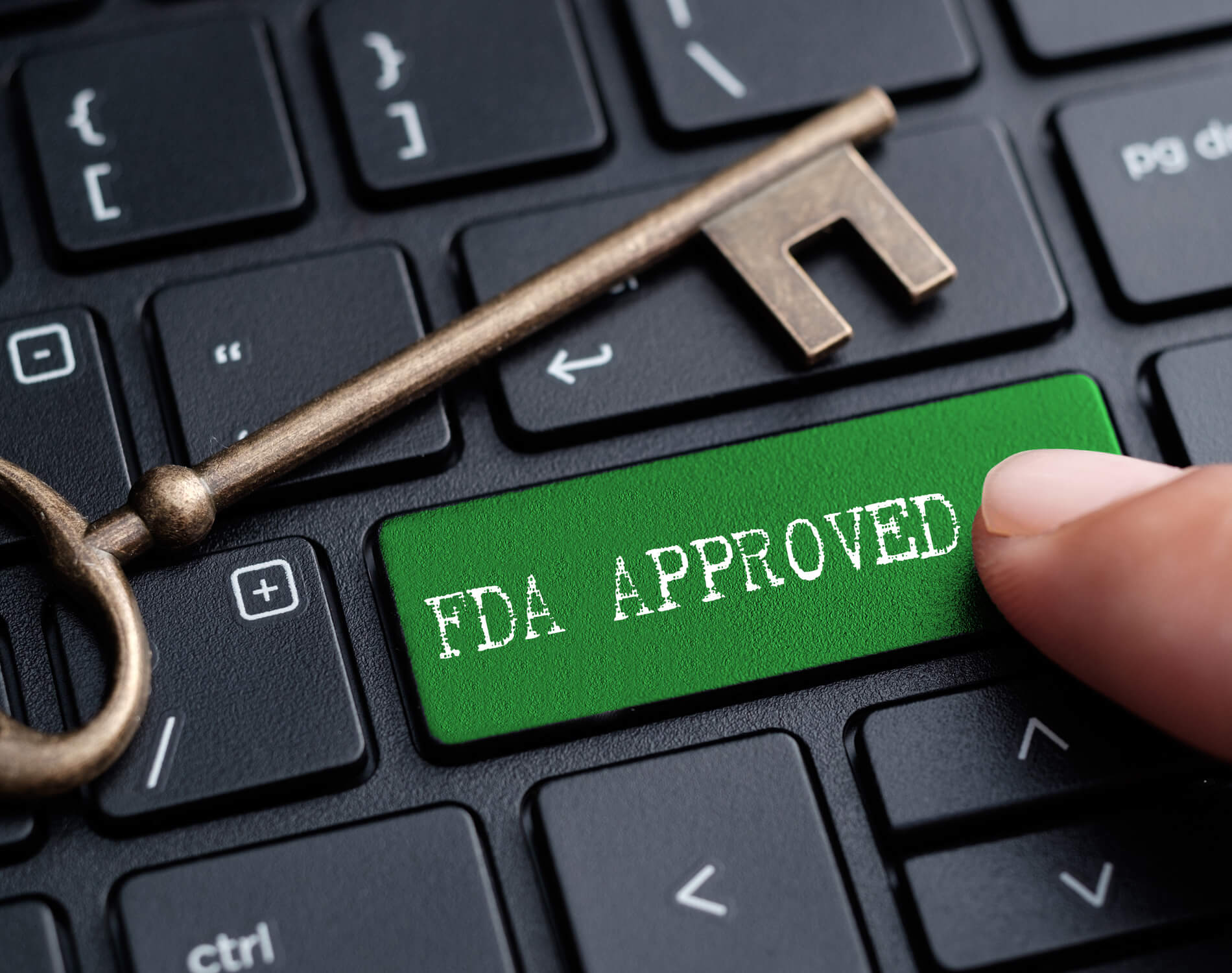 Genmab A/S announced today that the US FDA approved the use of daratumumab (Darzalex) in combination with bortezomib, melphanal and prednisone (VMP) for newly diagnosed patients who are not eligible for a stem cell transplant. The license was submitted by Janssen Biotech, Inc.  in November 2017. Janssen has an exclusive worldwide license to develop, manufacture and commercialize daratumumab with Genmab.

“With this label expansion, DARZALEX becomes the first antibody therapeutic to be approved for patients with newly diagnosed multiple myeloma,” said Jan van de Winkel, Ph.D., Chief Executive Officer of Genmab. “This is an important step forward as it provides an additional treatment option to patients who are newly diagnosed with multiple myeloma.”

The Phase III study included 706 newly diagnosed patients with myeloma who were all transplant ineligible. Patients either received 9 cycles of VMP or VMP plus daratumumab. The approval was based on data from this study that showed a reduction of the risk of disease progression or death by 50 percent when daratumumab was combined with VMP.
Daratumumab is a monoclonal antibody that binds to the CD38 protein which is highly expressed on the surface of myeloma cells.  Daratumumab triggers a person’s own immune system to attack the cancer cells, resulting in rapid tumor cell death through multiple immune-mediated mechanisms of action and through immunomodulatory effects, in addition to direct tumor cell death, via apoptosis (programmed cell death).
Genmab was founded in 1999 and has two approved monoclonal antibodies - one for myeloma and one for chronic lymphocytic leukemia (CLL). Daratumumab is currently being tested in clinical trials for use with other myeloma combination therapies, other blood cancers and solid tumors.