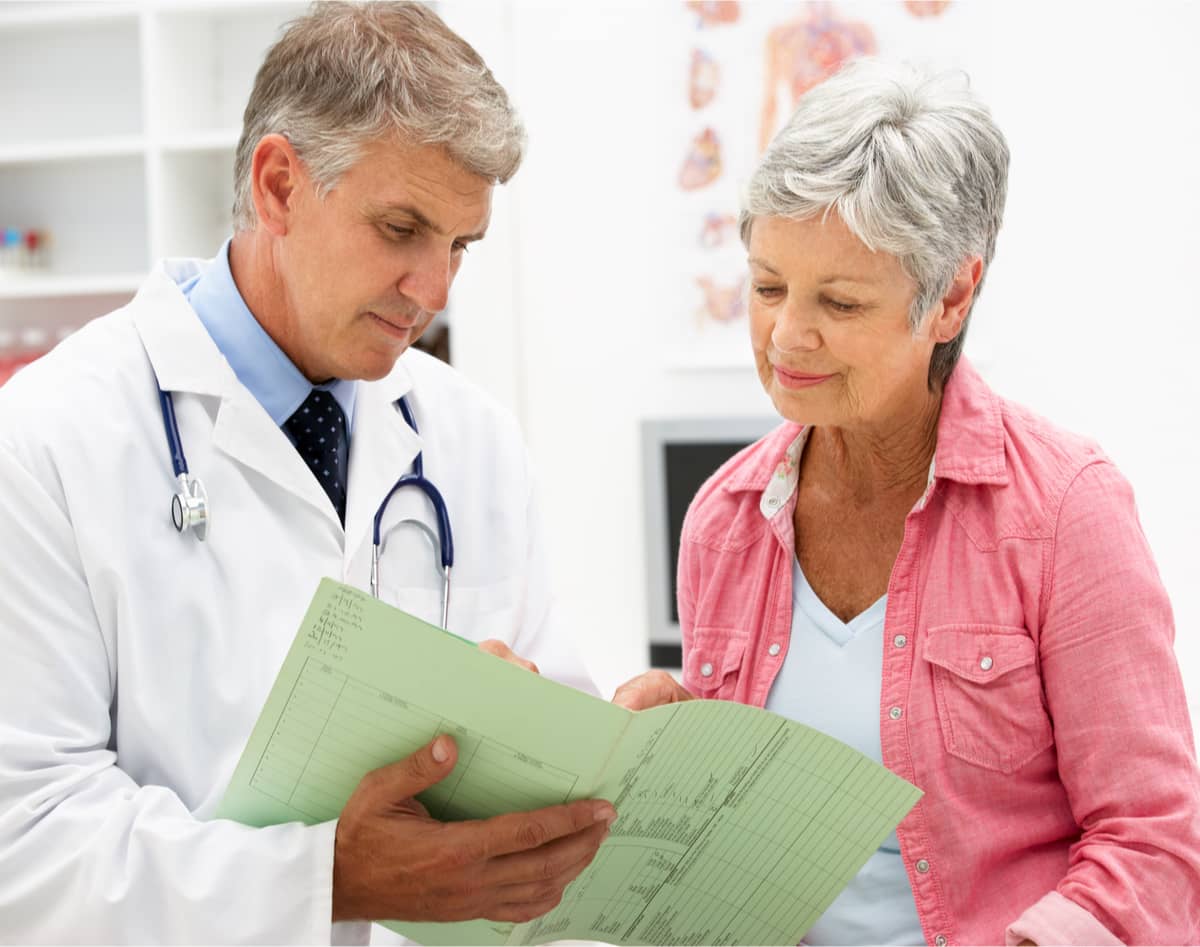 “Initial treatment is the best chance for a deep and durable response.  It is most important to get a deep response.”

Every annual American Society of Hematology (ASH) meeting has an inherent conflict of balancing present reality—what is the current state of best practices?—with anticipation of new therapies that are on the spectrum of mouse-modeled experiments to large phase III clinical trials.  Pre-ASH satellite symposia sessions focus on the landscape of myeloma clinical practice and research day before the official opening of the meeting.

For pre-transplant induction regimen for a younger, otherwise healthy patient with no high-risk features, VRd was the most popular choice of the experts.

“Dara-KRd will become the standard very soon,” said Dr. Landgren, who also preferred “IV [administration] until the disease is knocked down before switching to oral drugs.”  Dr. Fonseca felt “KRd is preferable because peripheral neuropathy concerns me more as a side effect than cardio,” addressing the concern of cardiac issues in small numbers of patients.

Younger and older patients with the high-risk genetic marker del(17p), the majority agreed, would generally benefit from Dara-VRd.  Each stressed that it was important to achieve a minimal residual disease negative (MRD-) state.

Treatment for older, frail patients with other health issues could benefit from Dara-Rd.  Dr. Orlowski favored VRd or the same regimen with lower dosages (VRd lite).  Another popular options was the triplet of cyclophosphamide plus bortezomib and dexamethasone (CyBorD).

Ideally, for maintenance therapy patients “must get to a deep response of MRD-, especially for high-risk disease,” stressed Dr. Fonseca as he echoed similar comments in another pre-ASH symposium, “MRD- is that path to a cure” and patients “may be able to stop maintenance if they are MRD- and PET negative.  That combo is as good as it gets.”

For post-stem cell transplant maintenance in patients with no high-risk features who received VRd induction, all five were unanimous in their preference for lenalidomide-based therapies.  This was also the case for those with the high-risk del(17p) marker who received VRd induction, with a combination of a variety of proteasome inhibitor combinations.

Dr. Landgren preferred KRd for induction for these patients including VRd, VR, or the additions of ixazomib/Ninlaro ®, an oral proteasome inhibitor.  Dr. Stadtmauer preferred lenalidomide as a single agent.

With relapsed and refractory myeloma (RRMM), Dr. Munshi stressed, “what treatment patients had before [their relapse] influences the decisions about what is ahead.”  The growing arsenal of immunotherapeutic agents are responding to limitations of current treatment paradigms.

All agreed that BCMA was a great target for relapsed or refractory myeloma patients.  All agreed that benlantamab mafodotin (BLENREP ®) was a promising antibody drug conjugate (ADC) that could benefit patients who had many lines of treatment.  All were enthusiastic about selinexor/XPOVIO ® in combination with a proteasome inhibitor like Velcade.

Most importantly, the unanimous view was that cure was no longer a taboo term, but it shouldn’t be used lightly.  The annual ASH meeting demonstrated over and over again the promise of tomorrow, but we must continue to live in the realities of today, which are much better than the experiences of yesterday.